2017 Tour De Cebu launched at 26th TransSportShow, to kick off in October 20

One of the highlights of this year’s TransSportShow is the launching of the "Pirelli presents: 2017 Tour de Cebu." Organized by Performance And Classics Enthusiasts (PACE), Manila Sports Car Club (MSCC), and Trade Show International, Inc. (TSI), the said event will happen on October 20 to 22.

In review, the annual Tour De Cebu is a historic and touristic rally which has been around since 2014 and is held across scenic roads in the Visayas region. It took inspiration from the “Mille Miglia”, a rally event which began in the late ’20s and spans more than a thousand miles across Italy.

Display of cars at 2017 TransSportShow

Display of cars at 2017 TransSportShow

To those interested in taking part at this year’s Tour De Cebu, there are a few requirements to meet. Firstly, one must join using a sports car that was manufactured in (or earlier than) 1972. By PACE’s definition, a sports car is any automobile that’s registered under the MSCC. As regard, the car will be subjected to strict technical scrutineering by the event’s Grand Marshall. The Grand Marshall will look into factors such as authenticity and period correctness, as well as mechanical sound and safety before giving the car a thumbs up. 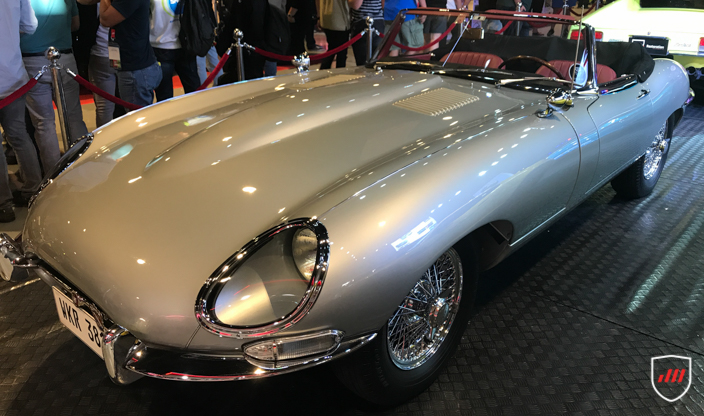 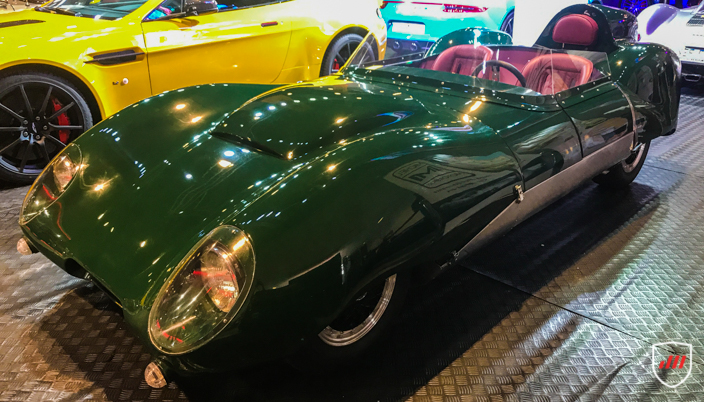 Moreover, PACE stated that classic cars, as well as race cars, rally cars, and run off models built prior to 1972 with huge historical impacts to the Philippine auto racing culture are likewise eligible to join (PACE defines run offs as cars built on or before 1972, but with a production run exceeding the said year).

The founders, organizers and partners of Tour De Cebu

The 2017 Tour De Cebu is made possible with Pirelli, BE Grand Resort Hotel (Bohol), Petron and Michel Motorsport.