Less than a year after its world debut last February, the Mercedes-Benz A-Class finally arrives on Philippine soil with a more youthful and sharper face and a wealth of features to boot. The new model was unveiled by Auto Nation Group last night in  Manila.

As you can see from the photos, the new hatchback from the premium German carmaker sports a fresh face that possesses the Sensual Purity design language that is seen in models like the AMG GT and other current M-B offerings. It’s longer and wider with a more pronounced stance that is a far cry from its odd-looking MPV-like beginnings.

Stepping inside, one wll be greeted by a more luxurious yet sporty cabin that is likewise upscale in its execution. Cool features include navigation, a slew of touchscreen displays, optional ambient lighting with 64 colors, a flat-bottom steering wheel, available Artico man-made leather upholstery, and much more. The most prominent feature, however, is arguably the new Mercedes-Benz User Experience or MBUX. The new infotainment interface allows users to interact with the car and manipulate various functions using, among others, voice control. In fact, it is so intuitive that all one needs to say is “Hey Mercedes” to ask it to execute a command. 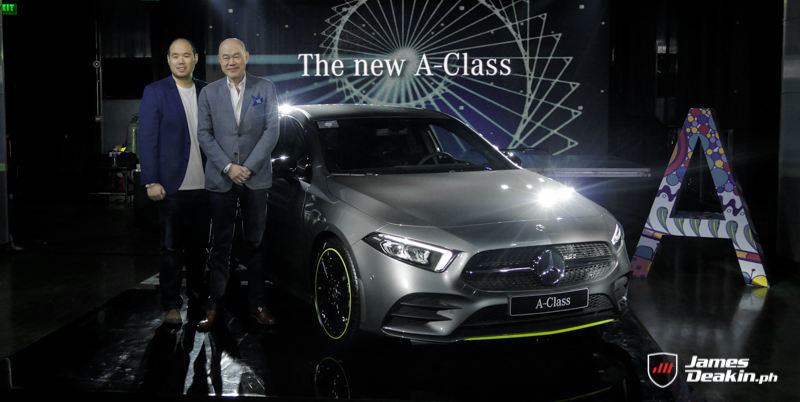 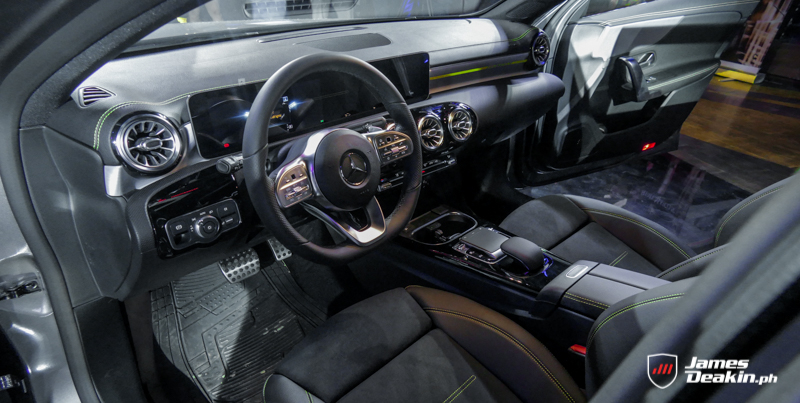 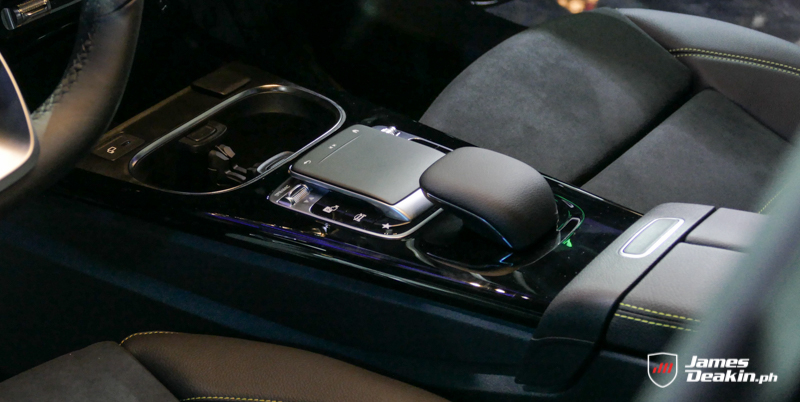 As with any Mercedes-Benz, the new A-Class comes with a wealth of safety features that are either standard or extra equipment. You’ve got stuff like Active Park Assist with Parktronic, Active Brake Assist, 7 SRS airbags, a reverse camera, and anti-theft system, just to name a few. 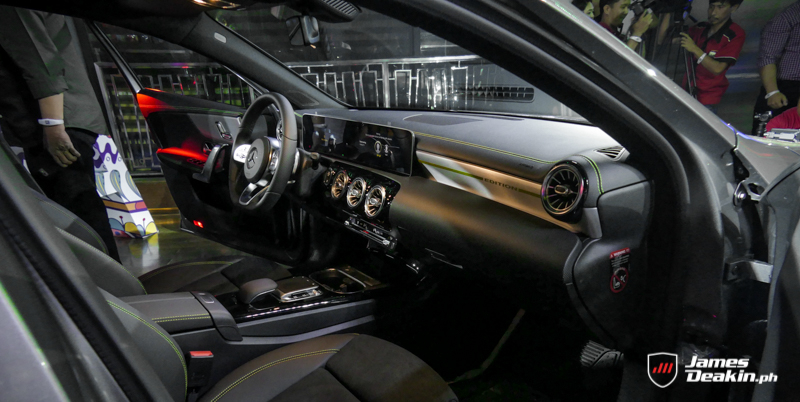 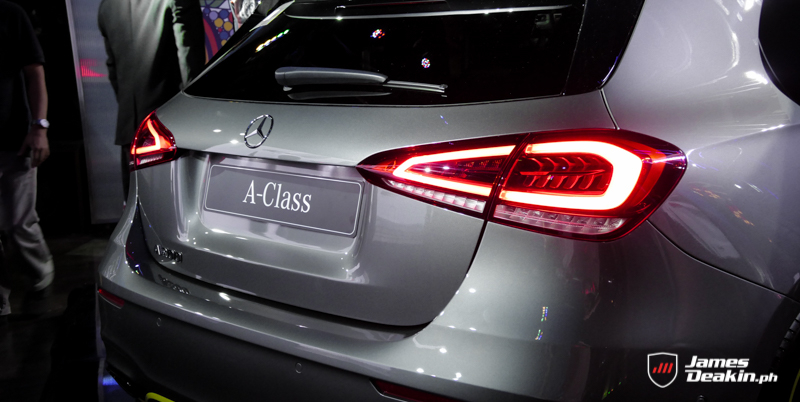