The 2019 Mitsubishi Strada arrives with a new Dynamic Shield face

Talk of a new Mitusbishi Strada has been going around for quite some time now. Mitsubishi even confirmed this with a few teaser shots showing its Dynamic Shield gracing the front of what looked like a pickup truck. Well, the talk is true and we now have the updated Strada, which had its world premiere in Thailand recently.

As the images showed, this one gets the brand’s vaunted Dynamic Shield face. It even borrows its Xapnder cousin’s slim upper and larger lower light clusters. The look is admittedly more stylish compared to the current face that was launched back in 2014.

While the side remains fairly unchanged, Mitusbishi Motors Corporation took the time to put in new taillights, a la Montero Sport. This, together with the front end, give it a bit more presence that wouldn’t look out of place in the country club, as well as the great outdoors. 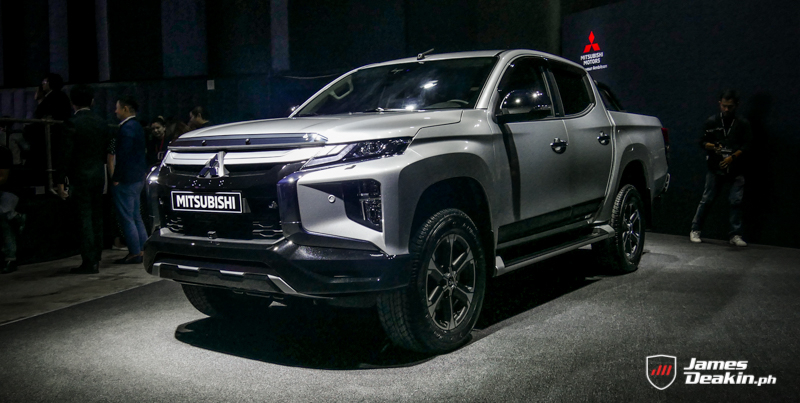 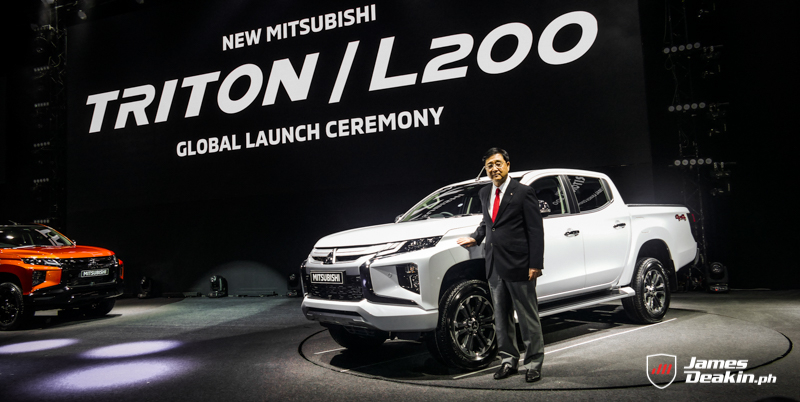 While the outside gets a more stylish mug, the cabin has also been upgraded with more soft touch and premium materials. The dash has likesie been restyled, as did the door panels and some other surfaces.

Just like the interior, mechanicals remain fairly untouched, save for a few tweaks to the suspension, brakes, and the like. These have been done to help improve ride, handling, and off-road capability. These complement the 4N15 2.4-liter turboidesel mill with MIVEC variable valve timing tech. This time, however, the engine is paired with a new 6-speed automatic. It will still come in either 4x2 or 4x4 with the rally-bred  Suer Select all-wheel drive system.

Expect to see the new Mitsubishi Strada make it to our market in 2019. 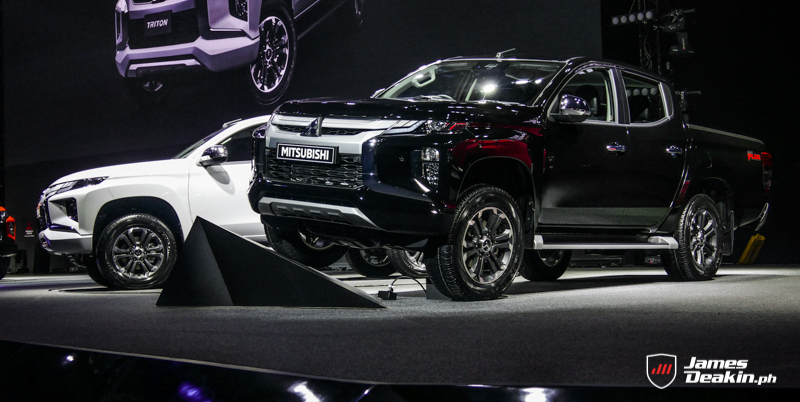 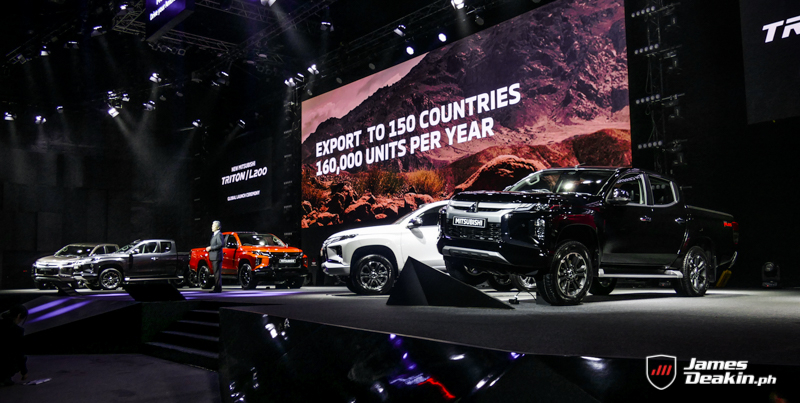