If you’re into spy shots of upcoming cars, you’re well aware that one of the hot topics as of late is the soon-to-be-released 2020 Honda City.

Well, Honda Asia Pacific has just premiered the fifth-generation City and it looks to be leagues ahead of the current iteration.

The front fascia, for instance, takes a page from the current-gen Civic.

The side profile si sleeker and the rear goes back to the wraparound taillight design, along with a a lip spoiler to boot (or on the boot, we should say).

Step inside and you’ll notice a more upscale dash design, this time with vertical air vents.

There’s also a bit of Civic in here as well.

And yes, Honda says that the new City is more spacious than its predecessor, which is already roomy in its own right.

The big news from Honda, however, is what’s under the hood.

The Mk V City now boasts of a 1.0-liter turbocharged three-cylinder motor with 122hp and 173Nm of torque.

Those who knows their engies are aware that these figures are akin to a 1.6-liter powerplant’s.

All this power is sent to the drive wheels via Continuously Variable Transmission.

Honda also claims that there is a significant reduction in fuel consumption—up to 23km/L.

Yet the biggest question on everyone’s mind is: when will this new City hit our shores? This is also followed up with: will the turbo lump make it here?

These questions and more will be answered in due time.

Stay tuned to this space to find out 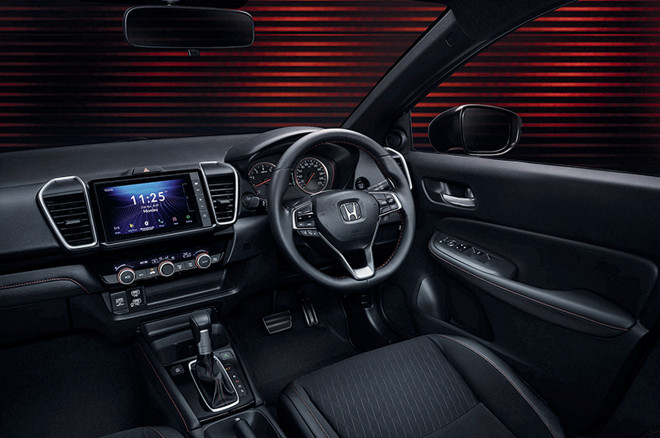 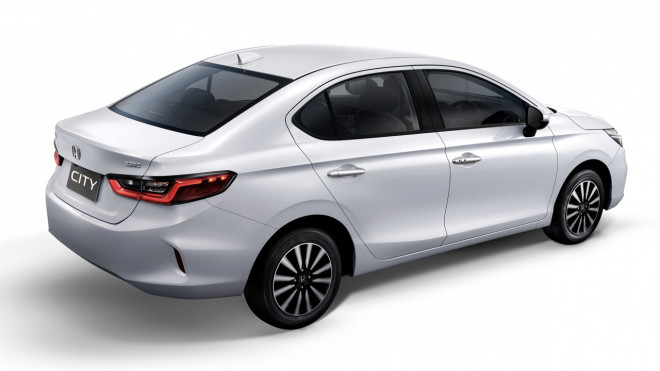