Car enthusiasts may have heard of talk of a new Land Rover Range Rover Evoque. Spy shots have likewise been floating around the web for quite some time now. True enough, the British luxury off-road vehicle maker has just revealed the next-generation model of its compact SUV.

While the new iteration is essentially the same size as its predecessor, its look takes cues from its Velar sibling. Moreover, the cabin is claimed to have been given more room, as did the cargo area. There is now 610L of space, which can grow to 1,430L with the rear seats folded down. The body structure is also said to be more rigid, making use of mixed metal and material technology. Land Rover also makes use of about 93kg worth of recycled materials—in keeping with its eco-friendly leanings.

Speaking of the cabin, it receives goodies like the Velar’s dual screens, as well as niceties like 16-way seat adjustments, and air ionizer, just to name a couple. Of course, one the finest materails were used in here, which can be spec’d to the client’s tastes. 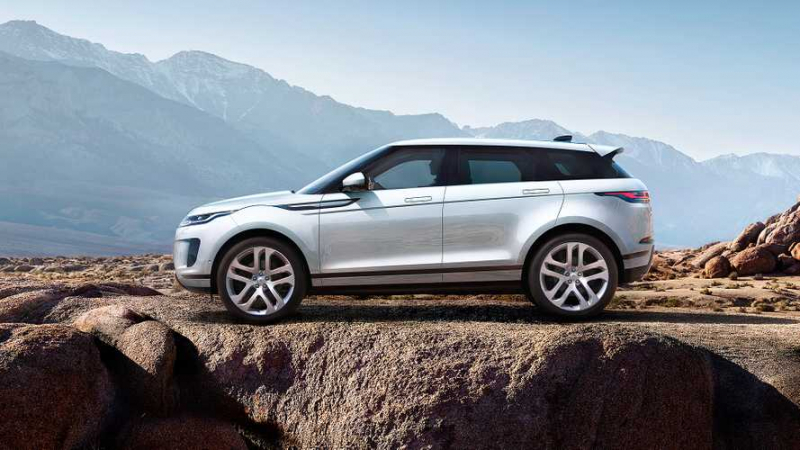 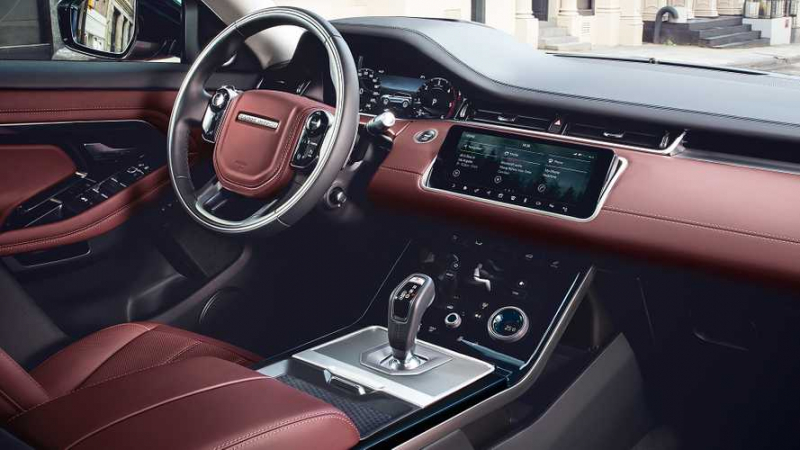 Riding on a new Premium Transverse Platform, the 2020 Evoque will come with either a traditional gasoline engine with 246hp, or a gasoline motor paired with a 48-volt electric motor.  The mild hybrid variant recaptues energy that would otherwise have been lost during deceleration and utilizes this as extra boost when accelerating. With a total system output of 296hp, it is touted to be the first mild hybrid and electric Evoque in the brand’s history. All Evoques will come with a 9-speed ZF gearbox and all-wheel drive. The latter has six different drive modes that not only suit the driver’s style but equip it for any terrain.

The new Evoque will also get the production version of ClearSight Ground View system. This one uses a set of cameras on the grille and outer mirrors to project a view onto the infotainment screen. This is helpful when traversing different types of terrain, ensuring that you get a clear picture of your path.