The 2020 Mitsubishi Montero Sport arrives with some cool toys

The current-generation Mitusbishi Montero Sport has been in the market for a good three years.

It’s hard to believe as the concept car looks have helped it age well.

But like all things, it’s time for a refresh.

This is what Mitsubishi Motors Philippine Corporation did as it recently unveiled the 2020 Montero Sport.

It’s now got a revised front end with an evolution of the brand’s Dynamic Shield design face.

The biggest change can be seen on the bumper, with an updated light design that takes after its Strada pickup platform twin.

At the rear, the controversial “crying taillights” have been shortened for a cleaner look.

And yes, new wheels have also been thrown in.

Step inside, however, and you’ll notice things like a newly-designed center console, a new digital instrument cluster, and rearranged power window switches on the doors.

The infotainment system has also been updated and now boasts Apple CarPlay and Android Auto connectivity.

And there is now a power liftgate for the GT 2WD version.

The refreshed Montero Sport also gets in tune with the digital age as MMPC now gives buyers the convenience of the Mitsubishi Remote Control app.

This smartphone app allows users to perform such tasks as lock/unlock the vehicle, as well as the power liftgate.

As for safety, buyers can goodies like Lane Change Assist and Rear Cross Traffic Alert, multiview camera, a plethora of airbags (6 for the GT 2WD and 2 for  the GLS 2WD), and much more.

The 2020 Mitsubishi Montero Sport is available in two variants with the following prices: 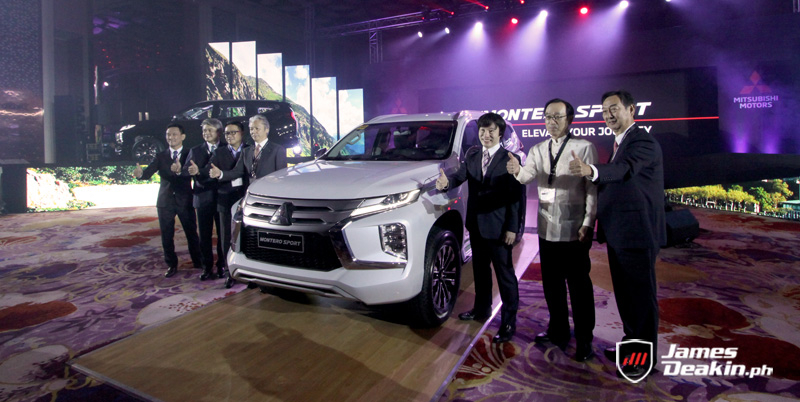 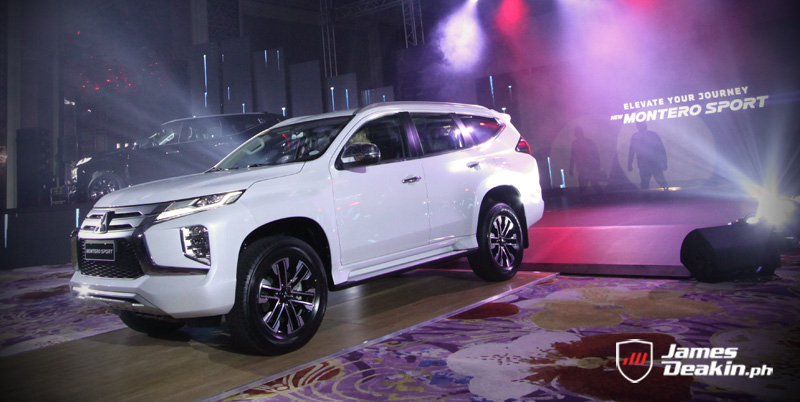 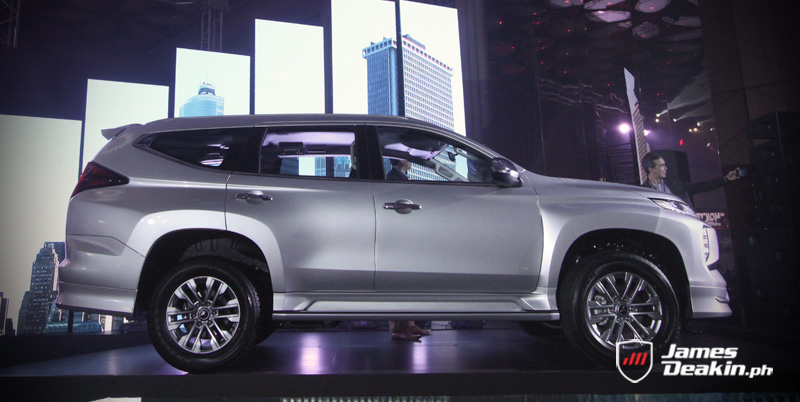 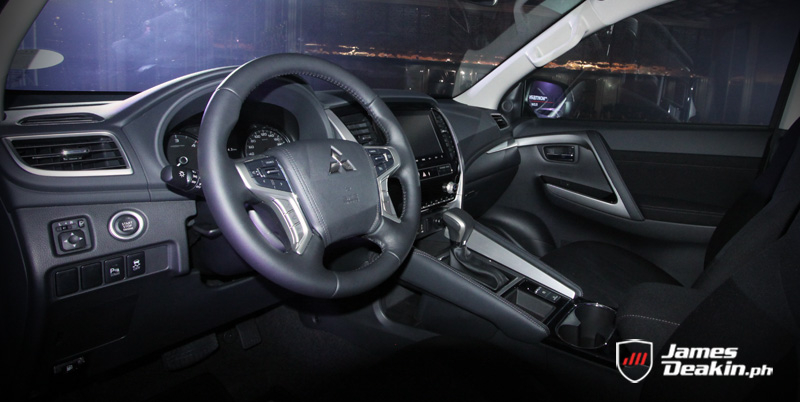 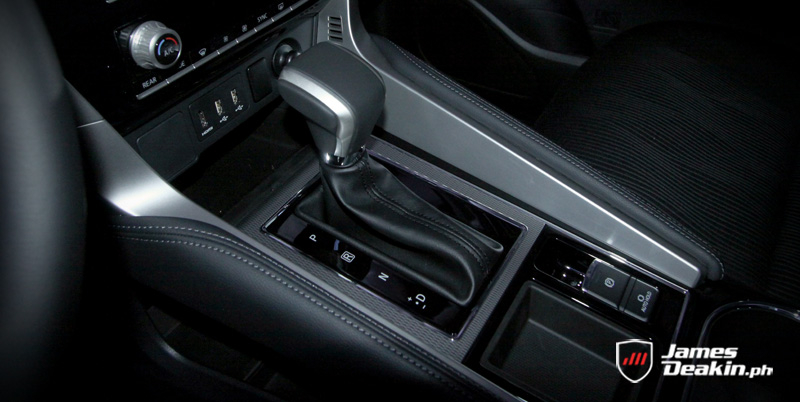 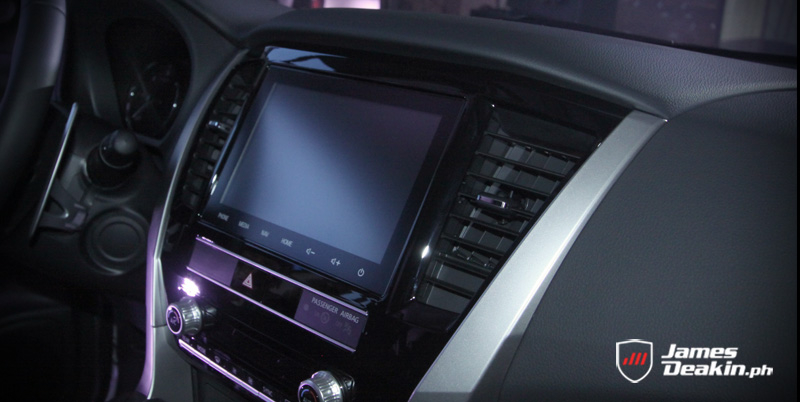 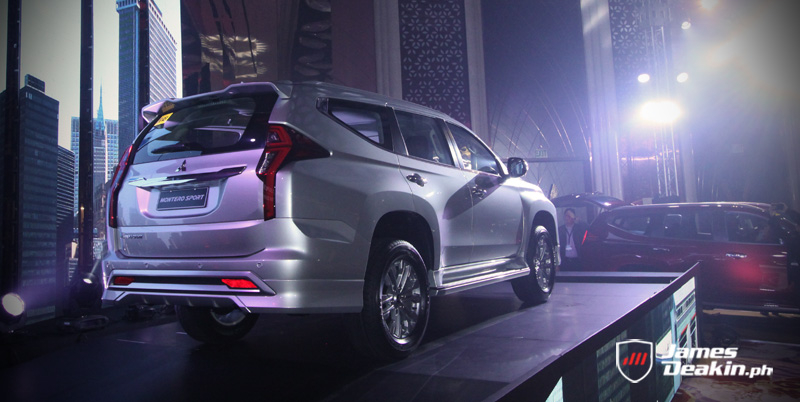