In the Porsche model hierarchy, the 911 GT3 plays the role of a lighter, more track-focused version of the Carrera S. Those who want a tamer GT3, however, can check out the new 911 GT3 Touring, unveiled at the ongoing Frankfurt International Motor Show.

Taking a page from the 1973 911 Carrera RS, the GT3 Touring retains a lot of the bits of the standard model nd combines them with that said lighter and more exclusive package. Things like large air intakes, rear aero bumper, and center wheel locks are all still part of the mix. Porsche did throw in goodies like an active rear spoiler with body-colored Gurney flap, the GT3 Touring logo on the rear grille, and silver trims on places like the windows, headlight washers, and exhaust tailpipes that help differentiate this model from other 911 variants.

Inside, passengers will be treated to an all-leather cabin, with a slew of leather surfaces like the seats and other places. Headrests, meanwhile, bear an embossed Porsche Crest, while black aluminum trim lines various parts of the interior. Naturally, the Porsche Track Precision app comes standard to help GT3 drivers make the most out of their Porsche.

Power comes from a 4.0-liter naturally-aspirated flat-six that pumps out 500hp and 460Nm. Mated exclusively to a 6-speed manual, it blasts the 911 GT3 Touring from rest to 100kph in 3.9 seconds and reaches a 316kph top speed. 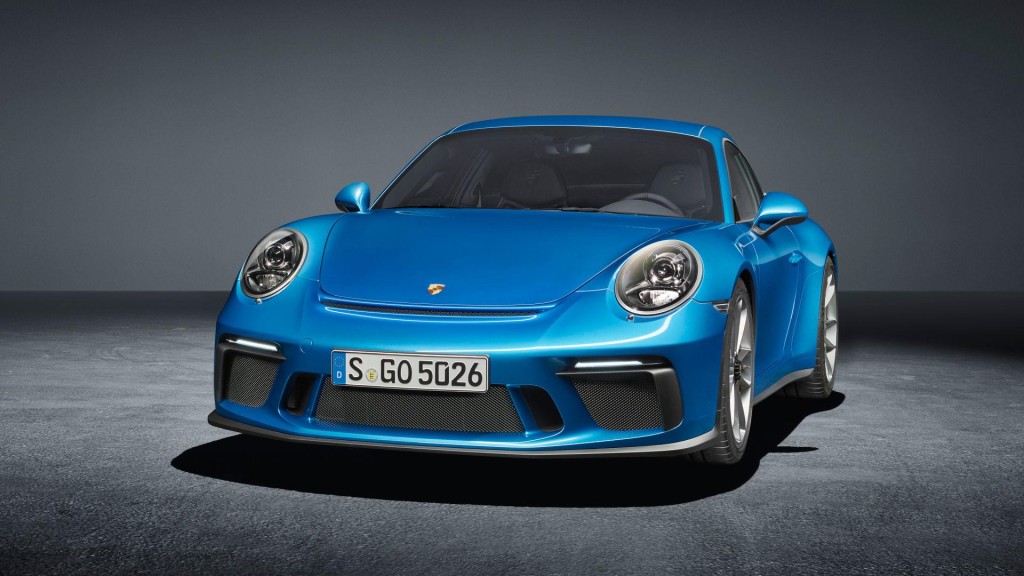 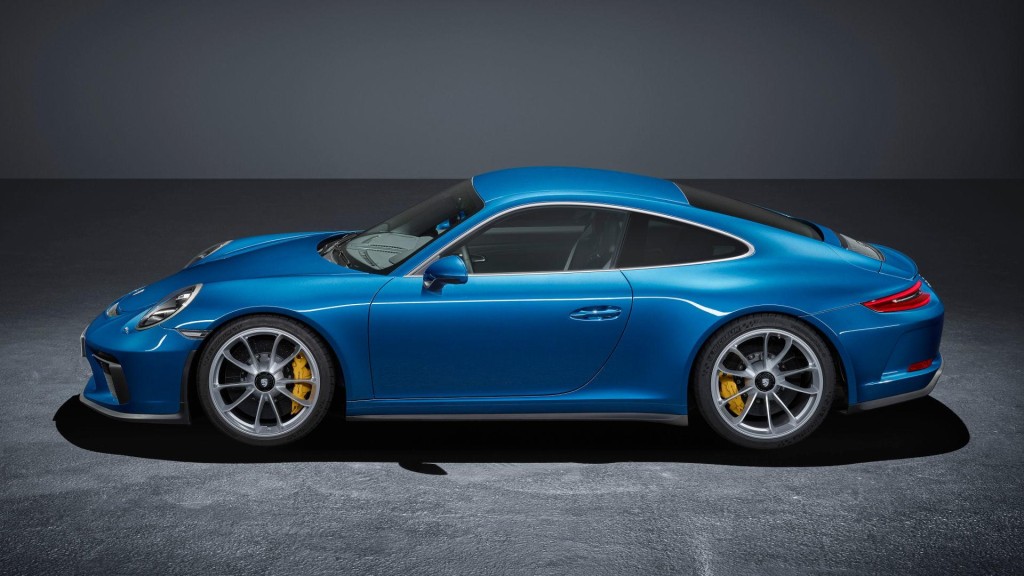 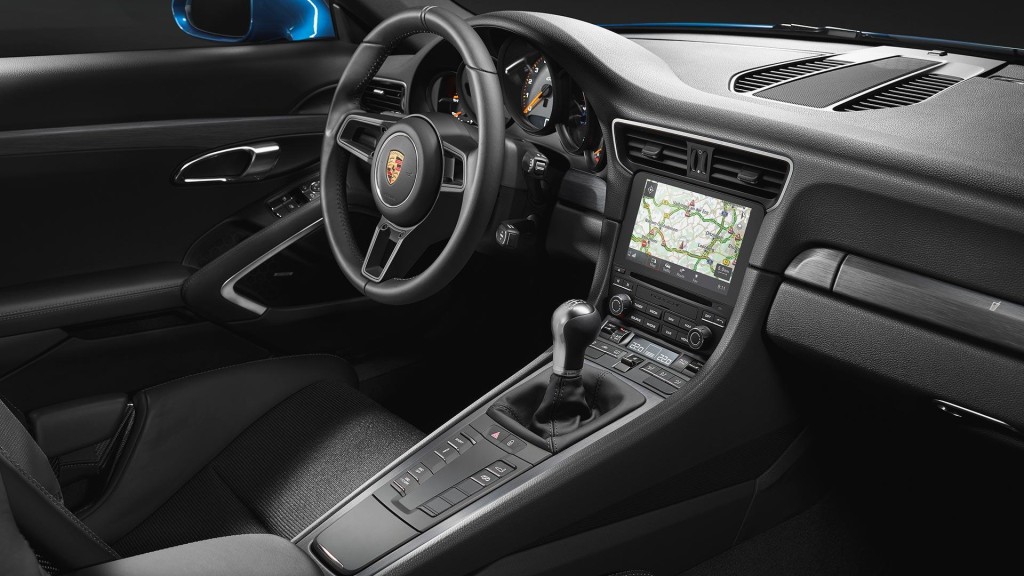 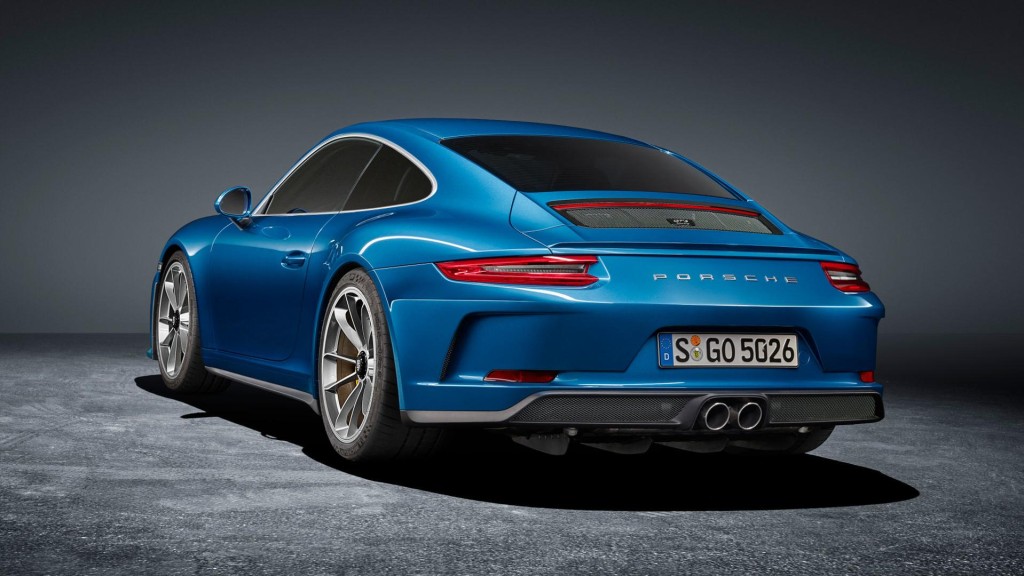