As the government moves forward with its implementation of the Public Utility Vehicle Modernization Program, more transport groups take delivery of the new Modern PUVs. Two of these are the Alabang Transport Services Cooperative in Alabang, Muntinlupa City, and the Sampol Bulacan Sta Maria Meycauayan Transport Service Cooperative in Bulacan, which acquired units manufactured by Isuzu Philippines Corporation and Centro Manufacturing Corporation.

The Southern cooperative in Alabang, which has been around since 1975, purchased an initial 24 units of the Isuzu Modern PUV. Its Northern counterpart I Bulacan, meanwhile, took in 16 units as a first order. The Bulacan group, by the way, is the first cooperative in Region 3 to adapt to the new transport standard.

With truck bodies manufactured by Centro, along with Isuzu-built Euro-4 diesel engines, transport operators, drivers, and the riding public will be assured that they will have a safe, reliable, durable, and convenient way to get around. The Alabang cooperative will service the Muntinlupa area while the Bulacan route will pass thru the major cities in the province.

Apart from the aforementioned engine and bodies that comply with modern standards, each of these units come with goodies like CCTV cameras, dashcams, GPS navigation, airconditioning by Coolaire, and automated fare collection system. All these are meant to provide safety and convenience for both the driver and the public.

With this, we expect to see more of these PUVs make their way to different parts of the country in the near future. 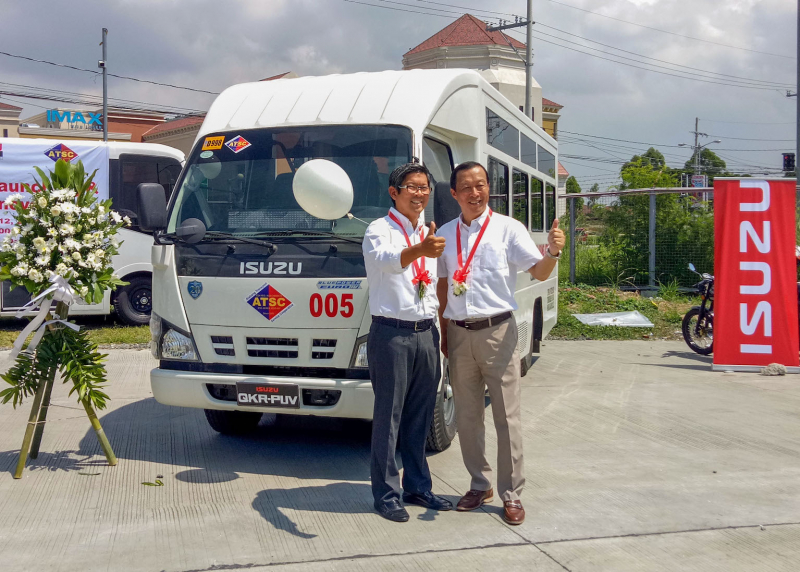 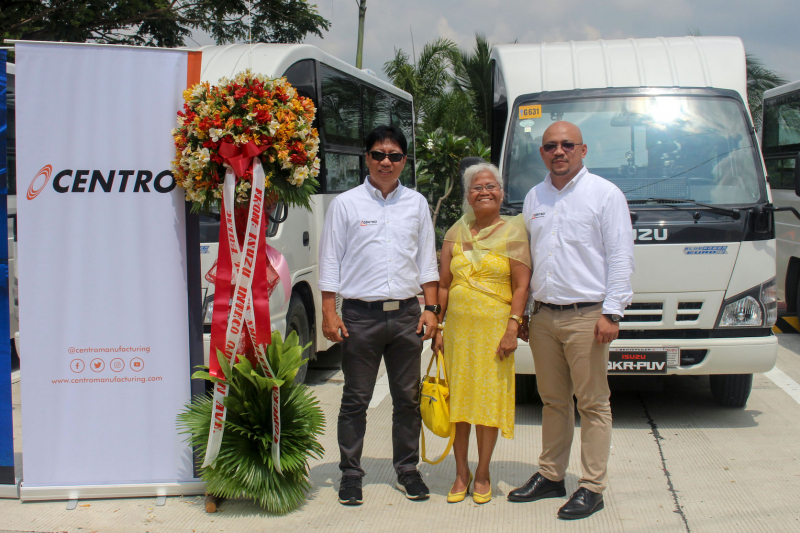 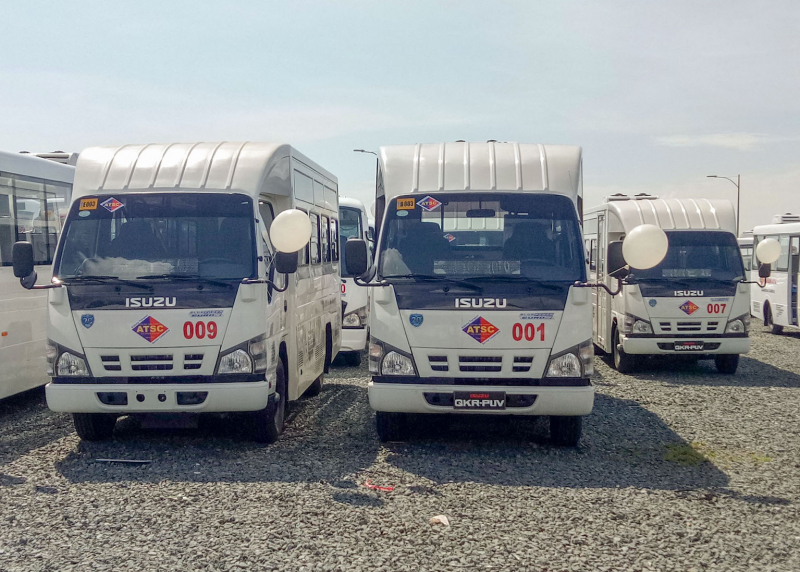