It was an exciting six-hour race as Aston Martin and Porsche took the podium steps of the eighth round of the FIA World Endurance Championship 6 Hours of Shanghai.

Aston Martin bagged its 50th victory since the Aston Martin Racing team was founded in 2004. The latest effort was courtesy of the #98 V8 Vantage GTE driven by Paul Dalla Lana, Pedro Lamy, and Mathias Lauda. This not only gave them another race win but also put them in the lead for the GT AM Drivers and Team standings.

Porsche, meanwhile, bagged the Manufacturer’s Trophy in China—the team’s third consecutive trophy. This was due to the efforts of works drivers Earl Bamber, Timo Bernhard, and Brendon Hartley, who came in second during the six-hour Shanghai race. Their teammates—Neel Jani, Andre Lotterer, and Nick Tandy—who drove the other Porsche 919 Hybrid came in third.

The final race of this year’s FIA World Endurance Championship will take place on 18 November 2017 in Bahrain. 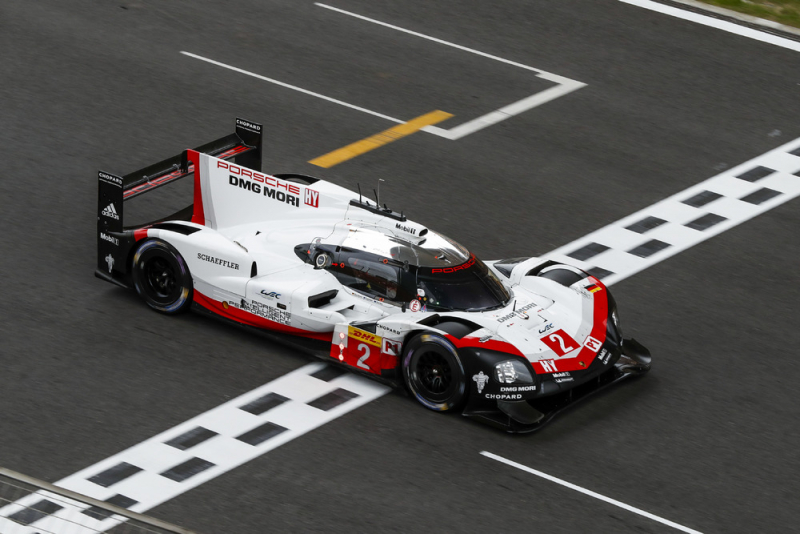