Bentley—the name alone connotes luxury and sportiness in one finely-crafted package. For 100 years now, the British marque has been crafting some of the most sought-after nameplates when it comes to grand touring offerings. It is this tradition that was celebrated by Bentley Philippines at its posh headquarters in Manila recently.

The affair was graced by no less than Her Majesty’s Ambassador to the Philippines, Daniel Pruce, together with other dignitaries and clients. The special luncheon was set amid a backdrop showcasing Bentley’s rich history as seen from the different panels placed side by side with the brand’s modern-day offerings. Nameplates like the Continental GT and Bentayga were given a special touch via Centenary Specifications that blended the rich heritage with cutting-edge technology.

Speaking of technology, the occasion was also used to unveil the Bentley EXP 100 GT thru live streaming straight from the Crewe, England headquarters. The concept car features tomorrow’s tech such as Artificial Intelligence, zero-emissions electric propulsion, and the Bentley Personal Assistant that caters to the owner’s every whim while on the move.

All told, the Bentley 100th birthday celebration tells the story of a luxury car brand that is proud of its colorful past yet is not afraid to embrace what lies ahead. Happy birthday, Bentley! Here’s to the next 100 years! 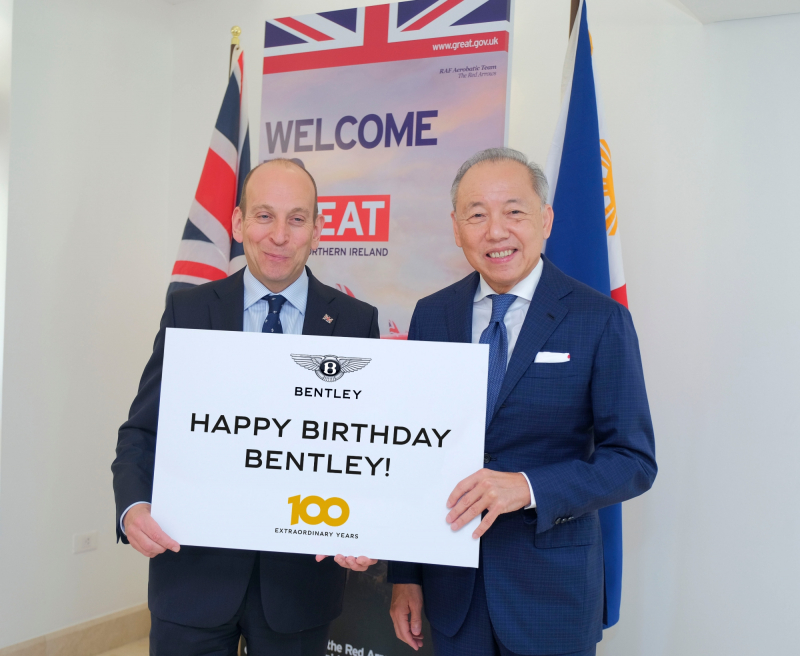 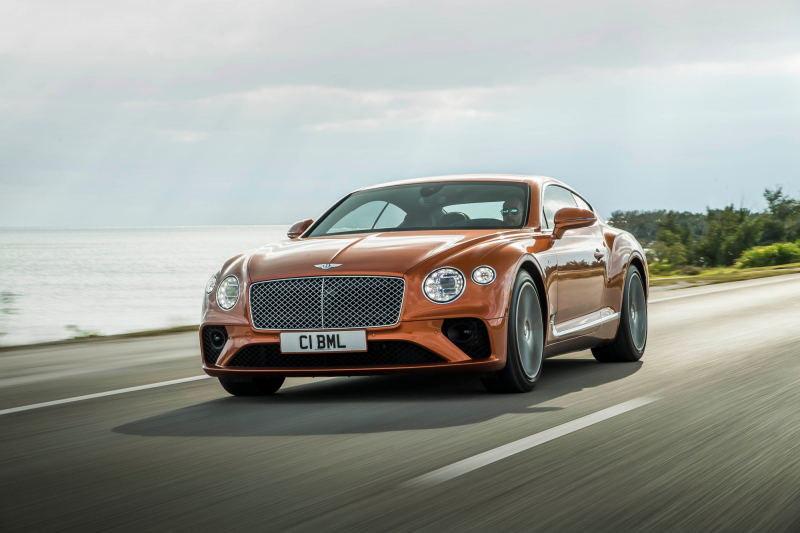 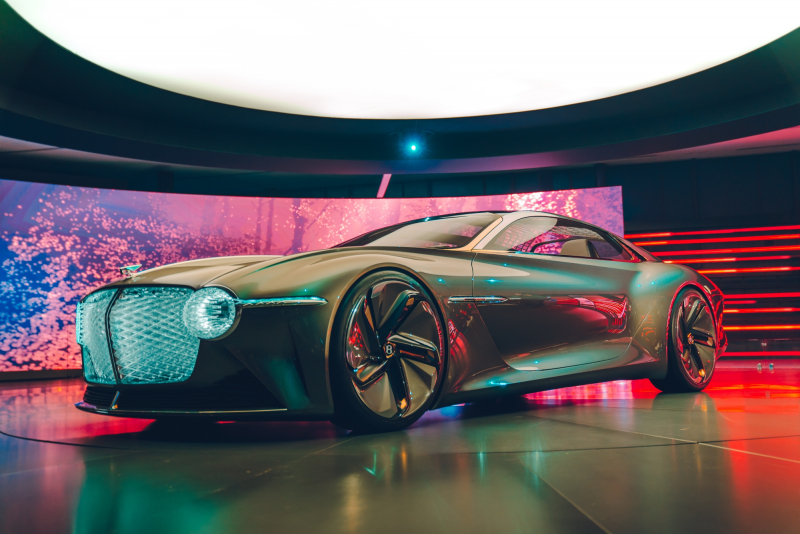