Bentley takes on COVID-19 by way of eSports, raises funds for charities to fight virus

British luxury carmaker Bentley is keen on fighting the Corona Virus Disease 2019 (COVID-19) in style. By challenging the world of digital motorsports, it managed to raise money for charitable institutions that help people survive the pandemic.

SRO, organizer of the multiple real-world racing series, hosted the event from Monza, Italy, using the Assetto Corsa Competizione, a popular racing simulation video game. Just like many of its close rivals, Assetto Corsa Competizione blurs the line between real-world and virtual motorsports with its near-perfect digital design and physics representation of actual racecars and tracks. The action transpired via livestream on YouTube. 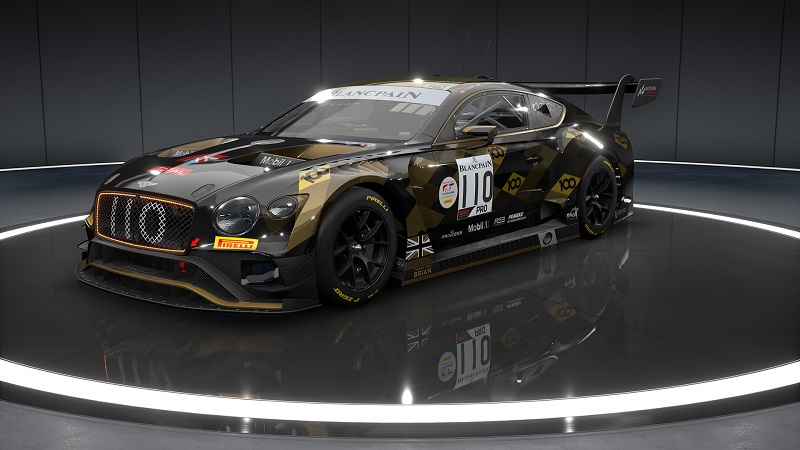 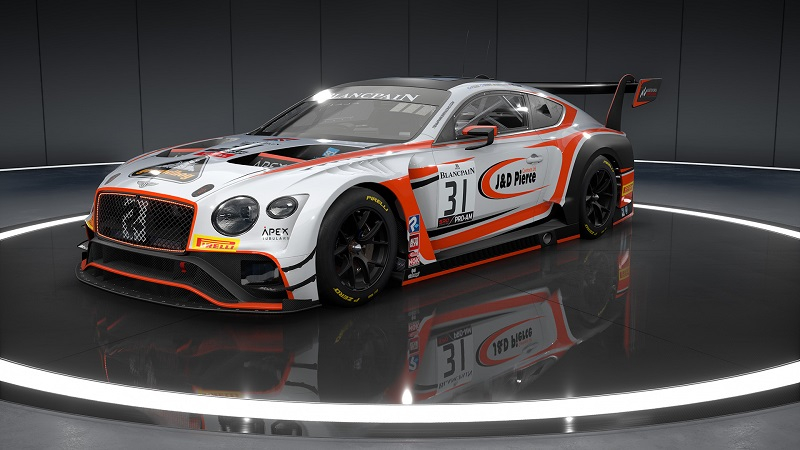 A grid of 50 GT3 cars battled it out for honors. Bentley works driver Al Buncombe, K-PAX Racing’s Andy Soucek, CMR’s Arjun Maini and JRM’s Martin Plowman each took to the “wheel” of a Continental GT3 in the one-hour sim race. They all hail from Bentley’s teams of motorsports-oriented customers.

Prior to the event, Bentley drivers have worked closely with Bentley Motorsport’s technical team in developing the car. “While it is of course disappointing to have to postpone rounds of the 2020 racing season, the health and safety of everyone is paramount. So, we have taken the skill set of our motorsport department and put them into action in the virtual world,” said Bentley’s Director of Motorsport, Paul Williams.

He noted the team’s drivers and technicians were busy during the week leading up to the sim race as they worked on the setup of the virtual Continental GT3. Worth noting, Williams said, is that the virtual car’s lap time around Monza is representative of its real-world performance on the track. 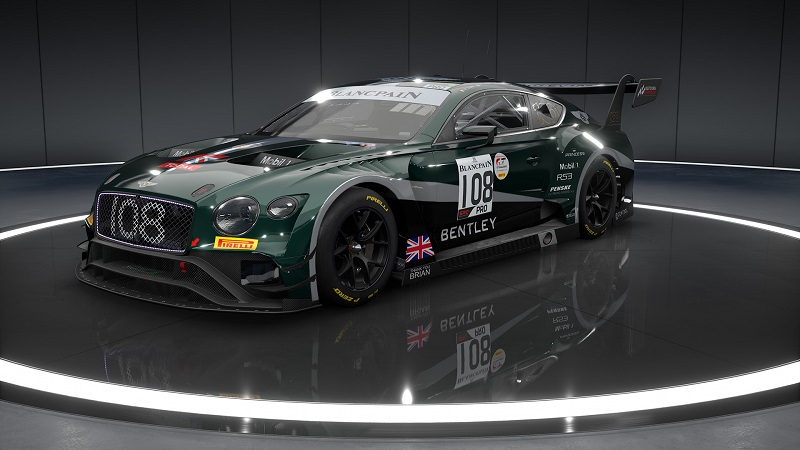 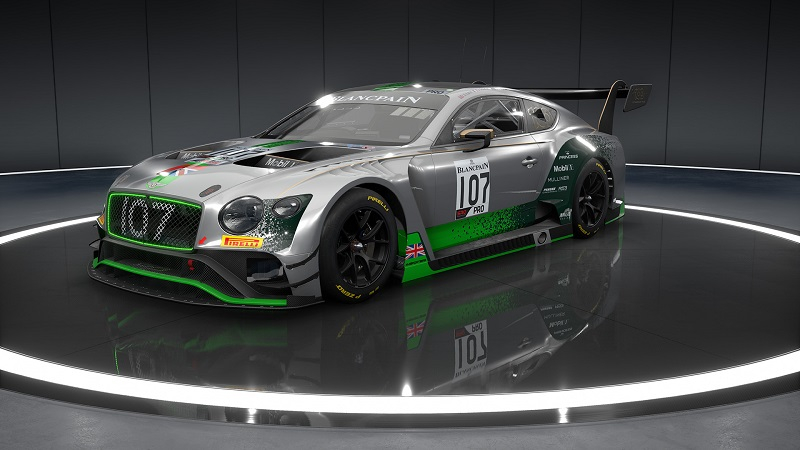 Previous Pause Next
Ford PH starts 2021 with a bang of “Deal After Deal” promos
/blog/ford-ph-starts-2021-bang-%E2%80%9Cdeal-after-deal%E2%80%9D-promos
Drive home a brand new BR-V to grab this fresh January/February 2021 promo from Honda Cars PH
/blog/drive-home-brand-new-br-v-grab-fresh-januaryfebruary-2021-promo-honda-cars-ph
Mercedes-Benz PH greets you a happy 2021 with a slew of cool deals and promos
/blog/mercedes-benz-ph-greets-you-happy-2021-slew-cool-deals-and-promos
2021 Aprilia Tuono 660 makes global premier, Philippine launch to be held real soon
/blog/2021-aprilia-tuono-660-makes-global-premier-philippine-launch-be-held-real-soon
Cleanfuel leaves 2020 in style with another newly-opened service station in Pampanga
/blog/cleanfuel-leaves-2020-style-another-newly-opened-service-station-pampanga
Subaru PH Welcomes 2021 with awesome deals with worry-free ownership for the Forester and XV
/blog/subaru-ph-welcomes-2021-awesome-deals-worry-free-ownership-forester-and-xv
Balloon Payment Plus gets you a step closer to your dream car today, and in the future
/blog/balloon-payment-plus-gets-you-step-closer-your-dream-car-today-and-future
Chevron Philippines aims for the greater good, plants seeds of Project Binhi for a better future for all
/blog/chevron-philippines-aims-greater-good-plants-seeds-project-binhi-better-future-all
Miss Universe Philippines 2020, Rabiya Mateo, meets “Abegail”, her brand new MG ZS Alpha crossover from MG PH
/blog/miss-universe-philippines-2020-rabiya-mateo-meets-%E2%80%9Cabegail%E2%80%9D-her-brand-new-mg-zs-alpha-crossover