Tuason Racing is once again opening the grid of the 4.2 Km long Clark International Speedway (CIS) in Pampanga for this year’s California Superbike School Philippines. (CSSPH). It will be held on February 15 to 16 and is open to anyone interested in mastering the proper control of powerful superbikes.

Going strong on its 7th year, the CSSPH is the country’s premier riding school for superbike owners to hone their skills on the track; skills that may lead them to clinching countless championship titles in style, should they level up to superbike racing.

The California Superbike School (CSS) made its Philippine debut last February 2014 at the CIS with around 70 students from all over the country, and 12 of the most experienced coaches of the school’s Australian branch who rigorously trained the students. Keith Code founded the CSS in 1980 with one goal in mind: to teach motorcycle riders to drive better, safer, and faster. Since its debut, it has trained over 150,000 riders worldwide. 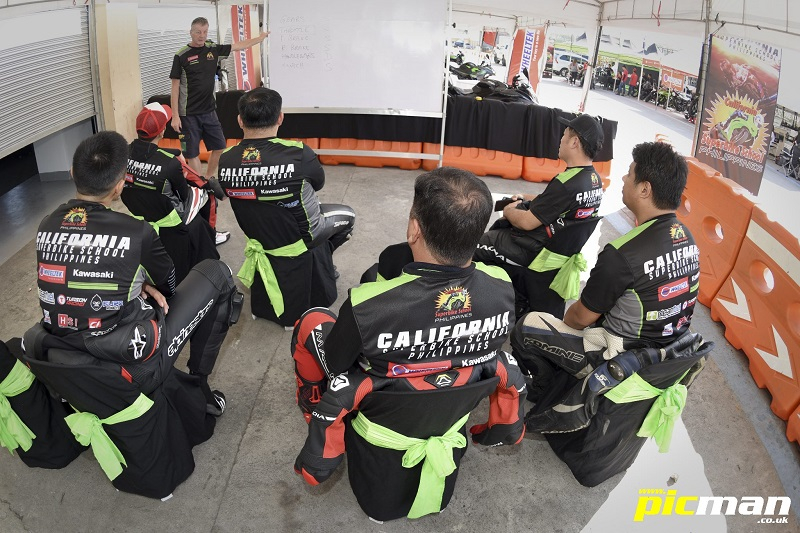 With this in mind, Code tapped Tuason Racing as its Philippine partner to make things possible. Tuason Racing is the country’s premier racing school with 21 years in the business of motorsports, driving school, safety driving program, and events. Together with Dave Howitt, one of the few who have attained a level 4 master coaching status, TRS will again host the CSSPH with the support of Wheeltek and Kawasaki Philippines.

The CSSPH consists of 4 levels of training, spread out on a 2-day event. It comes with classroom and on-track sessions that start from Level 1 (throttle/brake control, proper steering techniques, determining reference points on the track, among others) all the way to Level 4 (custom-built to suit the specific needs of every rider, building up any weaknesses found after graduating from previous levels. Those who will manage to score levels one and 2 will then be in for more advanced training in levels 3 and 4. 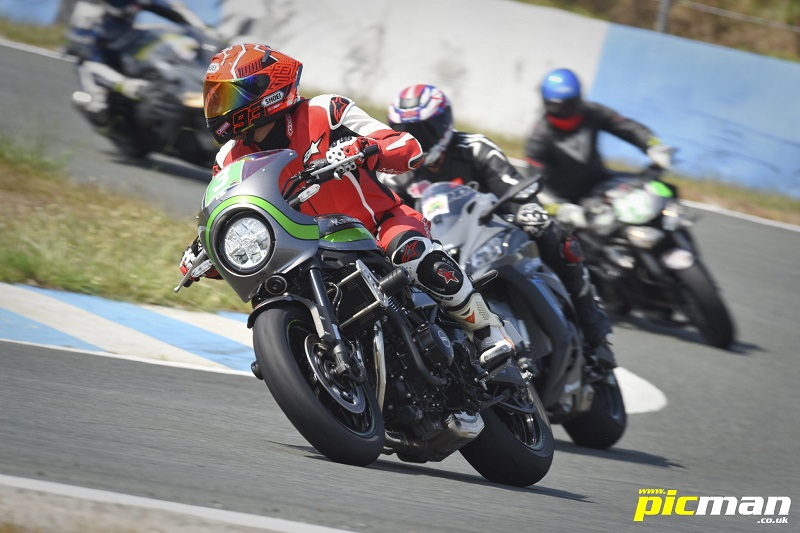 The all-in fee for this training is P85,000. It includes a theoretical riding lecture at the beginning. While on the track, the participants will have six highly trained instructors to ride with them to provide a more in-depth coaching style and to point out necessary corrections in their riding habits.

For more info about California Superbike School Philippines, call 88292760 or go online at http://www.facebook.com/Tuason-Racing-School and http://www.tuasonracing.com. 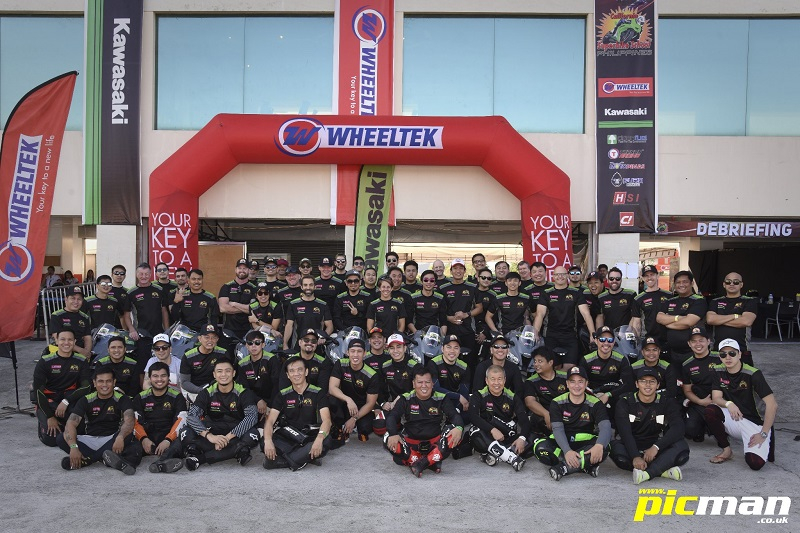