In line with the government’s anti-fuel smuggling drive, Chevron Philippines Inc, marketers of Caltex fuels and lubricants in the country, conducted its first-ever fuel marker ceremony held at its San Pascual, Batangas terminal.

The event. Which was held last November 11, 2019, was graced by Bureau of Customs officials, as well as members of the fuel marker consortium SICPA SA-SGS Philippines, and CPI top brass.

This made Caltex the first among the Big 3 oil companies to place a molecular marker in its imported, refined, and manufactured gasoline, diesel, and kerosene products.

This also means that Caltex has strictly complied with standards such as the proper dilution levels at either the refinery, terminal, or retail level.

So what does all this mean to you and me?

It simply helps assure us that we will be getting nothing but quality fuels whenever we fill up our vehicle’s tank, as well as top up the oil and other vital fluids. 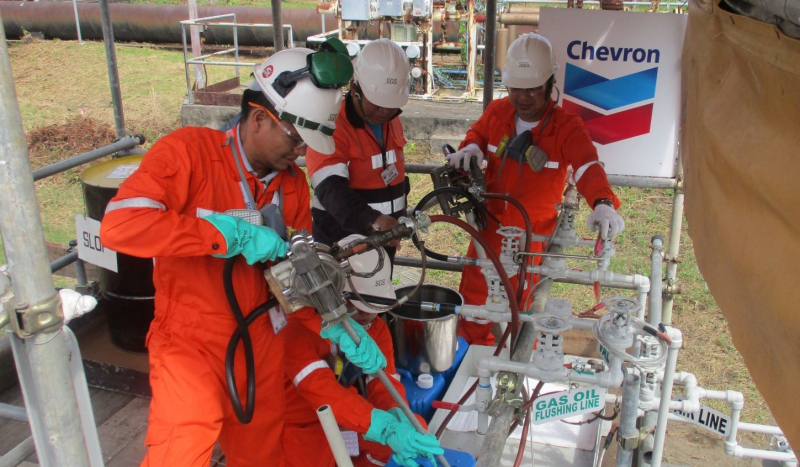