Cullinan Is Its Name, Says Rolls-Royce of Its Upcoming High-Sided Vehicle

It’s been three years since Rolls-Royce announced that it would be coming up with a High-Sided vehicle that would be Effortless Everywhere.  Just recently, the British luxury automaker revealed that it would be unveiling the said vehicle within the year in a series of private viewing sessions to a select number of discriminating clientele. And now, Rolls-Royce finally lets the world know what the new vehicle’s name will be: Cullinan.

Not surprisingly, the name Cullinan was chosen by Rolls-Royce as it was already the project name to begin with. The second vehicle to ride on the marque’s Architecture of Luxury new vehicle platform, the Rolls-Royce Cullinan will be a luxury ride that will be Effortless Everywhere.

To achieve this, Rolls-Royce honed the motor car just as the world’s largest gem quality diamond has been refined to perfection. It has been subjected to the scorching heat of Africa and the Middle East, the freezing temperatures of the Arctic Circle, the extreme elevations of the Scottish Highlands, and the rough and tough canyons of North America. All this to ensure that it will remain poised and hold the Spirit of Ecstasy up high no matter where it goes.

Expect to see the Rolls-Royce Cullinan within the year. 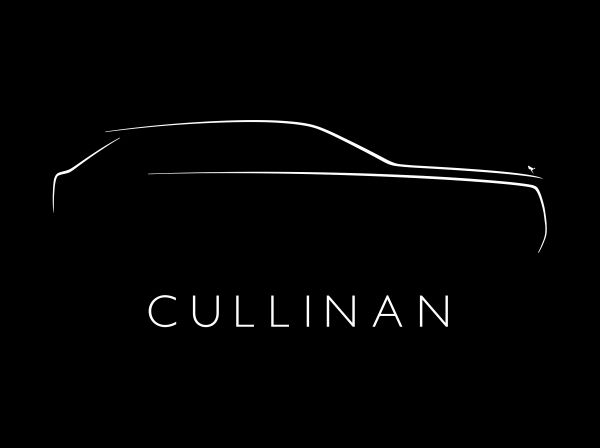