While the world watched in awe at the just unveiled cutting-edge Porsche Taycan, Honda also launched its own electrified ride.

No, it’s not a sports car but is one that’s meant for the city.

First seen as a concept vehicle a few years back, the E gets pretty much everything its show car forbearer has, including those cool side cameras that act as rearview mirrors.

Yes, you will be able to see what’s behind you and in your blind spot on two 6-inch monitors placed strategically inside the cabin.

Powering this little Honda is a rear axle-positioned electric motor that comes in either 136- or 154hp  and 315Nm of torque. These numbers are good for a 0-100kph time of about 8 ticks.

While the E is not exactly built for speed, it does offer more than adequate range for the average commuter.

Honda pegs the driving range to be about 220kms on a single charge. The 35.5kwH battery can even be charged up to 80 percent in around half an hour, giving you roughly 177kms extra driving.

As with today’s production vehicles, the Honda E gets goodies like a 12.3-inch touchscreen that allows one to control various vehicle and infotainment functions.

The highlight of all this is the Honda Personal Assistant. Akin to other systems, you can perform different functions using a variety of ways to command, including one where you simply say, Ok Honda and state you desired command.

The Honda E is now available to order and will soon hit dealerships. Well,  if you live in Europe, that is. 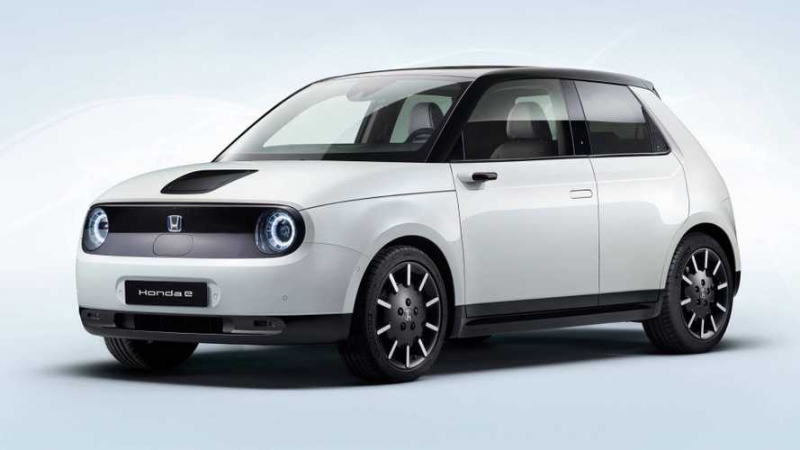 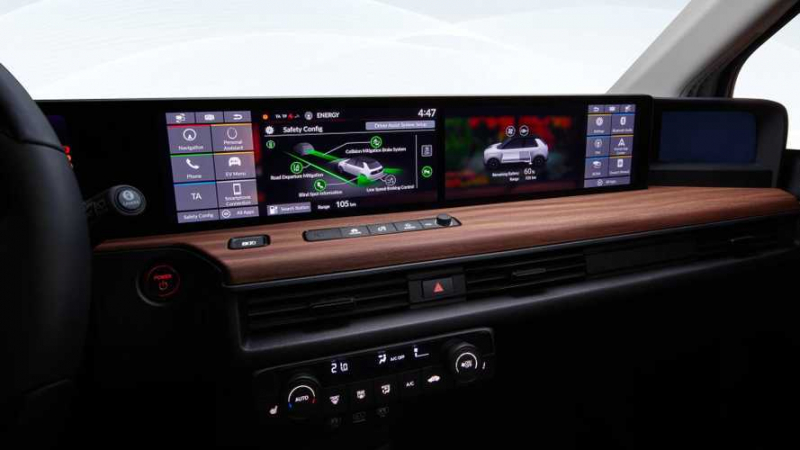 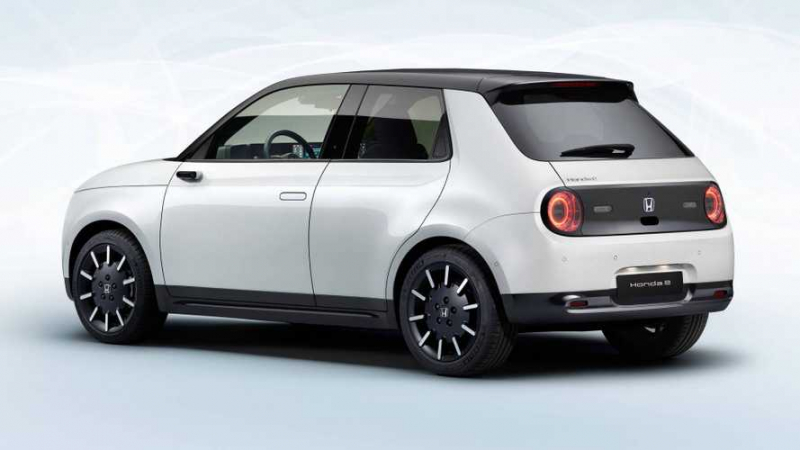