Daniel Miranda off to a great start, snags podium slot at the 2019 TCR Asia Series Round 1

22 year old Cebuano driver Daniel Miranda showed his true colors behind the wheel as he delivered a masterclass performance during the opening round of this year’s TCR Asia Series. Held last April 5 to 7 at the Sepang International Circuit in Malaysia, the young gun kept the pace on high to establish a competitive start for his Cebuana Lhuillier-backed team Eurasia Motorpsort.

But it wasn’t a walk in the park for Miranda as his Hyundai i30 N race machine struggled during qualifying due to electrical and mechanical problems. As a result, Miranda qualified 5th and 9th in QTT1 and QTT2, respectively.

However, things went off on the positive side in Race 1 despite the setback. As the lights went green, he floored it good to snag a few places ahead from 9th to 6th. For the next 11 laps, he would defend the position ‘til the end, finishing 6th overall and 2nd among his fellow Asian drivers.

With just enough time and resources to sort things out, Eurasia Motorsport was able to fully fix the i30 N. Starting off from the front row of the grid, Miranda took command of the race lead coming into turn 1. He would defend the lead against the hard-charging Diego Moran. On lap 5, the Ecuadorean driver finally took the lead from Miranda, but the Filipino didn’t let up the pressure all the way to the chequered flag. He would place 2nd overall. He was also the 1st place finisher among the Asian drivers. 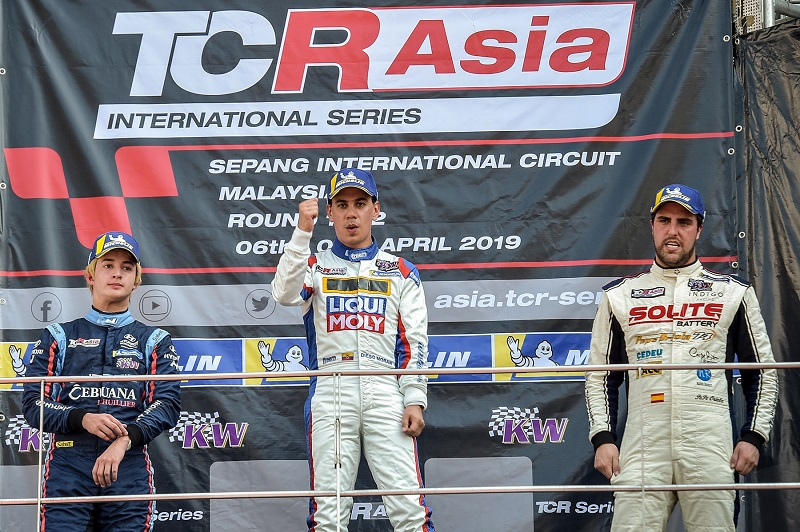 With spirits on high, Miranda and team Eurasia Motorpsort is geared to make things even better come Round 2 on May 3 to 5 at the Zhuhai International Circuit in China. 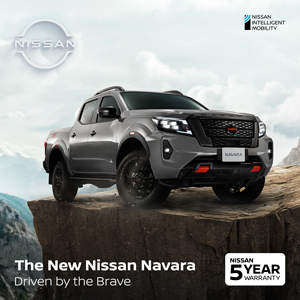