The lineage is long yet distinguished.

We refer to the droptop that has long been a part of Ferrari’s heritage.

Now, a new member joins the family in the guise of the Ferrari F8 Spider.

Coming at the heels of the F8 Tributo that was launched earlier this year at the Geneva Motor Show, the new convertible gives buyers the chance to experience driving an F8 with the wind in their hair.

In just 14 seconds, owners can go from top up to topless and vice-versa as long as they’re within speeds of less than 45kph.

You can still tell that it’s an F8 as everything but the fixed roof and revised rear deck are all in their proper places.

With 20kg shaved off its weight compared to its predecessor, the new F8 can go from 0-100kph in just 2.9 seconds and and hit a top speed of 340kph.

This is courtesy of the 3.9-liter twin-turbo V8 that produces a whopping 711hp and 770Nm of torque.

The most potent V8 from Ferrari to date.

Thanks to technology derived from the world of motorsport, such as the 488 Challenge race car and Formula 1, the engine is able to produce this much power while still being capable of complying with European emissions standards.

The last bit comes from the use of a gasoline particulate filter.

Get to see the new Ferrari F8 Spider at the upcoming Frankfurt Motor Show later this month. 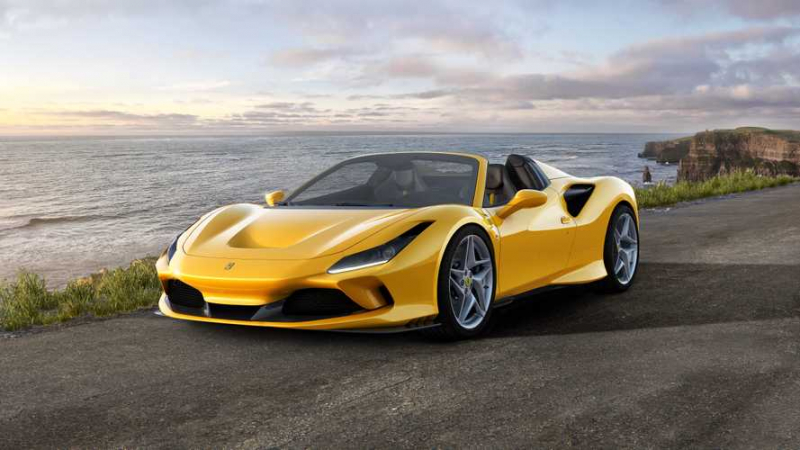 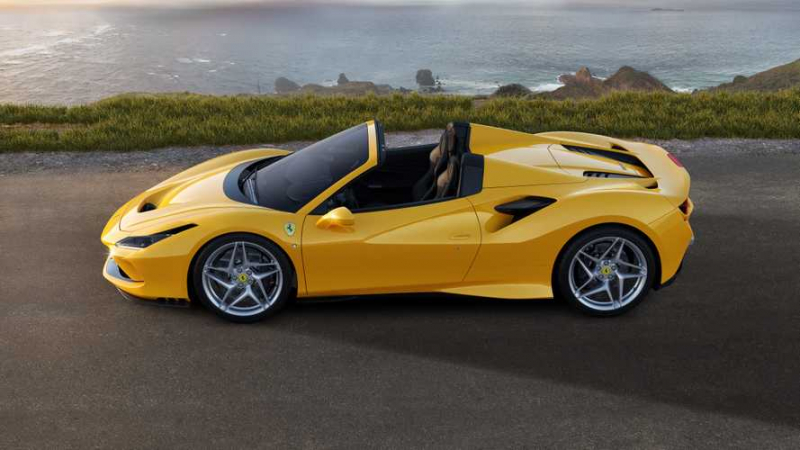 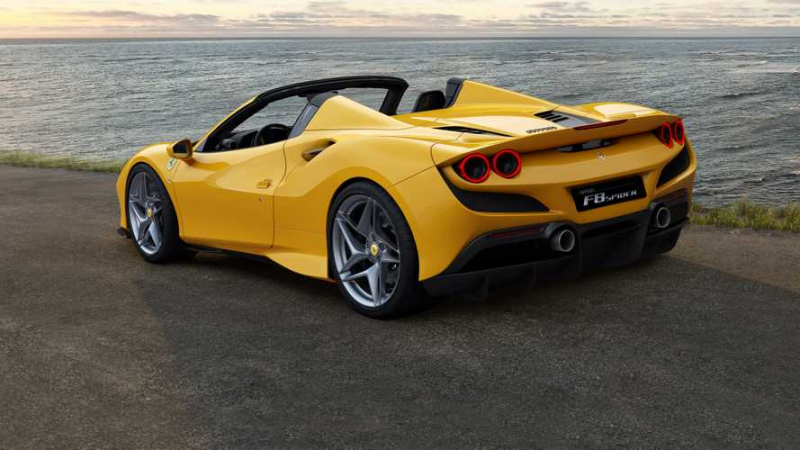 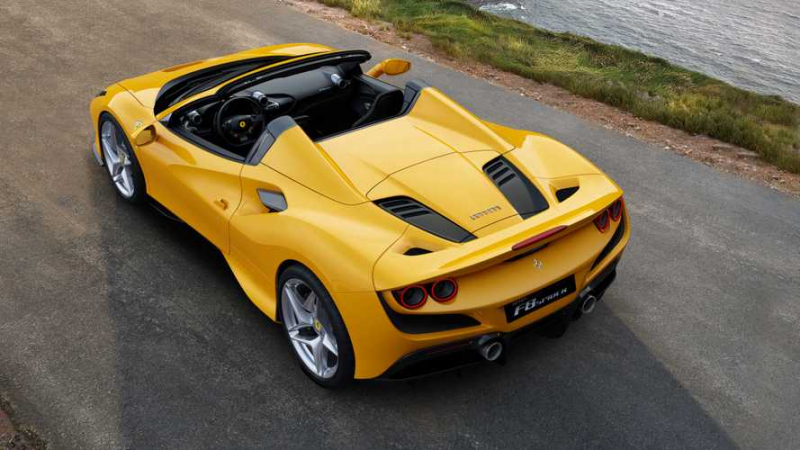