Ford Philippines closed September 2017 on a high note as it made a stellar sales performance. By the numbers, it has sold a total of 9,293 units, a 12% increase over the same period last year with the EcoSport, Everest, and Ranger models leading the charge.

The EcoSport is Ford’s entry in the hotly-contested local subcompact crossover segment. Its sleek design, versatility, and peppy 1.5L gasoline engine more than justify its appeal to the Filipino car buyers. 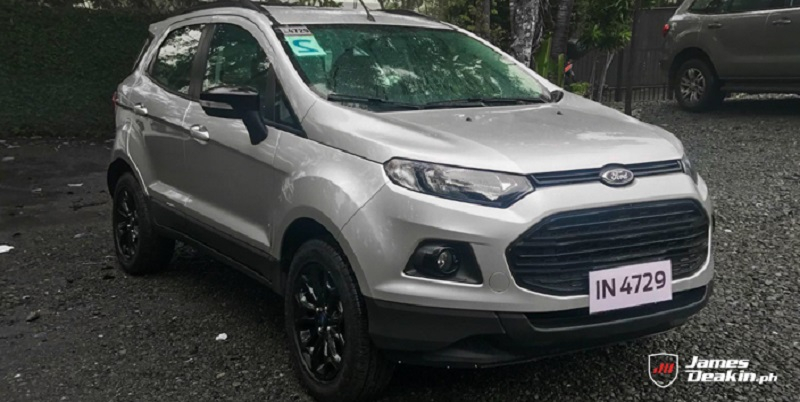 With that being said, the Ford EcoSport was sold a total of 837 times last month. This strong sales growth helped its year-to-date (January to September 2017) sales rise by 12% or a total of 7,850 units since the year began.

Meanwhile, the Ranger pickup continues to be one of the more popular choices for buyers who like to balance business and leisure. Its spacious rear deck can carry a multitude of loads ranging from cement sacks to fruit crates, relief goods, and even a camping gear fit for the whole family or barkada. Best part is that it’s available in 15 different variants to choose from. 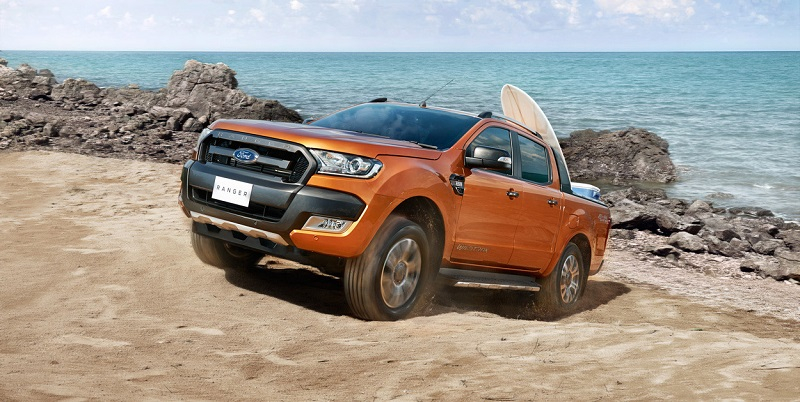 Leading the pace in Ford’s strong sales feat is the Everest midsize SUV. This muscular vehicle’s performance and comfort are well at home on or off the road. Its structural integrity and architecture were also pegged by the brand as one of the toughest in the segment. 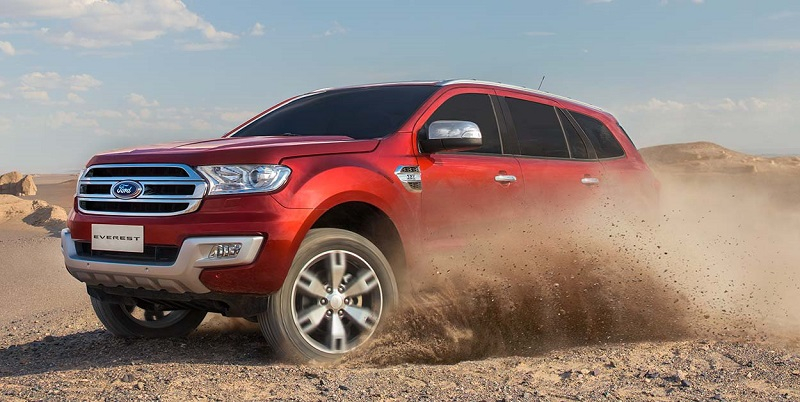 Because of the above-mentioned attributes, the Everest gained the most number of sales figures last September with a total of 1,151 units finding new homes nationwide, 1 37% increase as compared to last year’s September sales. This also means that since January this year, it has now been sold a total of 8,948 times.

Finally, Ford Philippines’ North-American models were not far behind in September 2017 sales feats as well. Its Explorer premium SUV, for example, had a total of 119 units sold. One the other hand, the Mustang sports car was bought 39 times last month.