The Ford EcoSport is one of the Blue Oval brand’s most popular models. Since it was introduced in 2014 in the European market, it has sold some 150,000 copies. And even in our market, it is among the best-sellers, along with the Everest and Ranger.

But instead of resting on its laurels, Ford Motor Company has stepped up its game by fielding a refreshed EcoSport that isn’t just bolder in design but packs a wealth of tech.

The styling, for instance, gets more vibrant with a new grille and front fascia that is both more sporty and refined at the same time. One can even personalize their EcioSport with available contrasting paintwork for the upper portion of the vehicle.

Inside, occupants will be treated to goodies like a heated steering wheel, 8-inch touchscreen, and connectivity suite using Ford’s SYNC3 infotainment interface. Being a city-slicker for the young and young-at-heart, the EcoSport also comes with lots of smart storage options and configurations to help owners organize their active lifestyle. 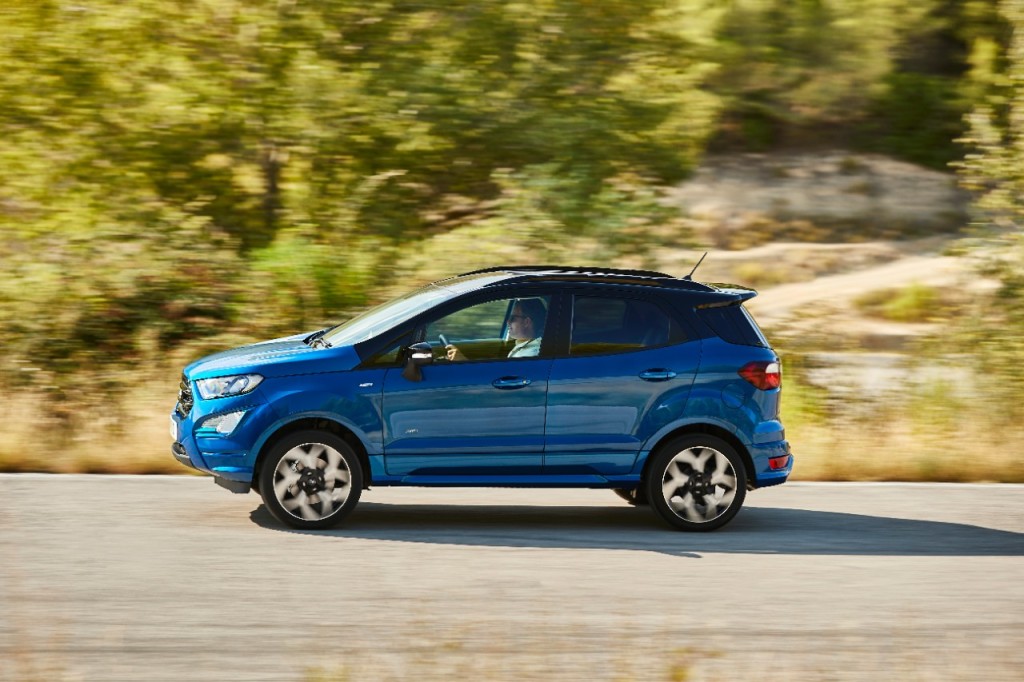 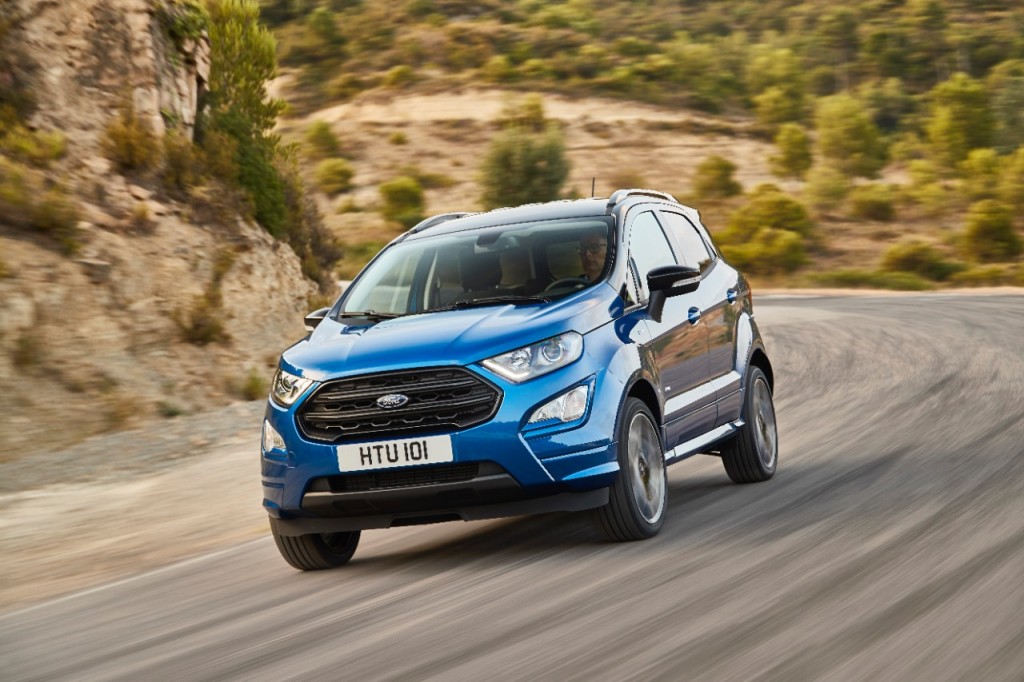 The biggest changes for the EcoSport, however, are fund underneath the sheetmetal. The new model now offers Intelligent All-Wheel Drive. This is complemented by a new 1.5-liter EcoBlue diesel mill that produces 125hp. Plus, one can even order the EcoSport in the sporty ST trim, thanks to some tweaking by Ford Performance.

The new Ford EcoSport will go on sale in Europe later this year. 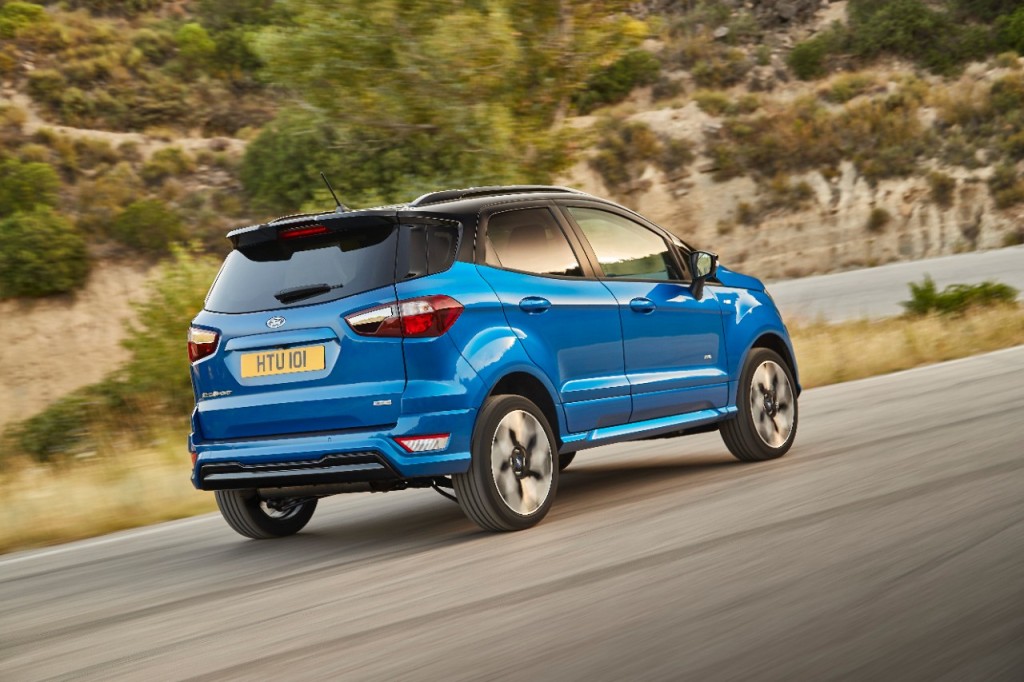