The Ford Ranger Raptor Leaps Into the Scene

Pick-up truck enthusiasts, specifically those that prefer Ford trucks, may be familiar with the Raptor name. For the uninitiated, this badge refers to the most powerful version of the Ford F-150 that is sold in the United States. Well, until now, that is.

The Raptor name will now be used by the Ranger, which was just revealed in Asia’s truck capital, Thailand. Taking its cue from the already tough-looking Ranger, the Raptor version gets a meaner stance with a revised front grille, headlights, and bumper. That menacing mug is complemented by a tweaked suspension with coil springs and Fox dampers. The look is finished off with large 17-inch wheels and all-terrain rubbers.

While looks will draw most people to the Ranger Raptor, what really makes this truck special is what lies under the hood. This one gets a new 2.0-liter bi-turbo diesel motor that produces 210hp and a mighty 500Nm of torque. it is mated to a 10-speed automatic gearbox, features Baja Mode, and has a raised suspension for those times when owners feel like playing on the road less traveled (or make that no road at all). 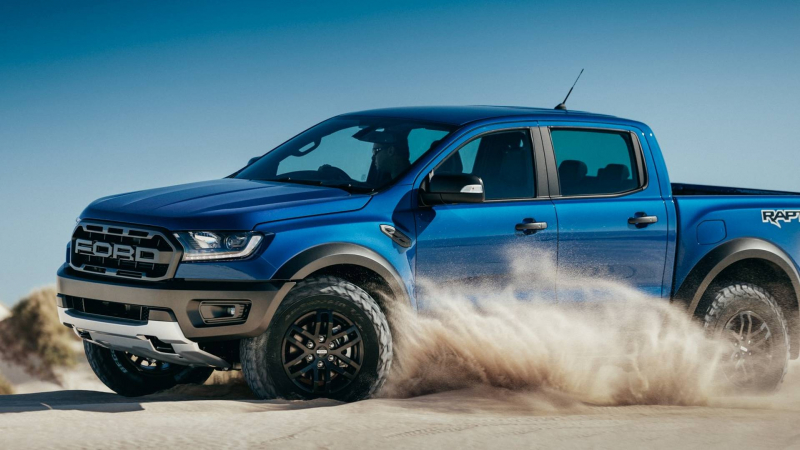 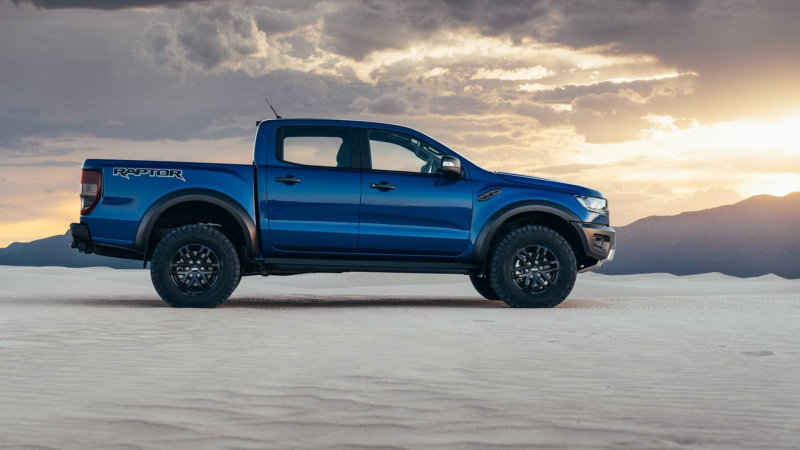 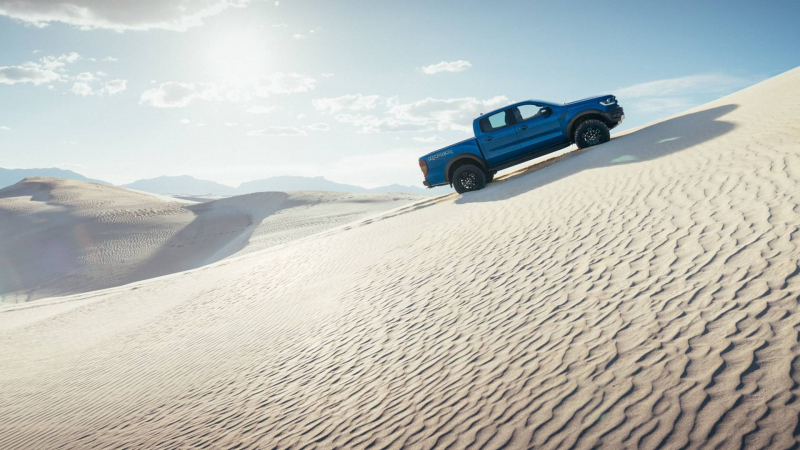 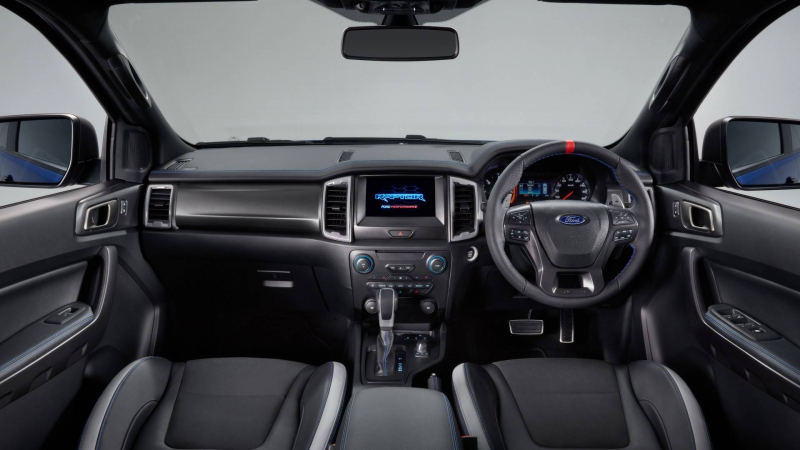 Developed mainly in Australia with a bit of help from Ford’s U.S. Raptor team, the |Ranger Raptor is billed as a “factory-built performance truck”. It even boasts extra underbody protection to ensure that tackling those tricky trails won’t cause any problems. Yet Ford also notes that it is equally comfortable for everyday use.

The Ford Ranger Raptor will hit other markets outside of Thailand within the next few months. 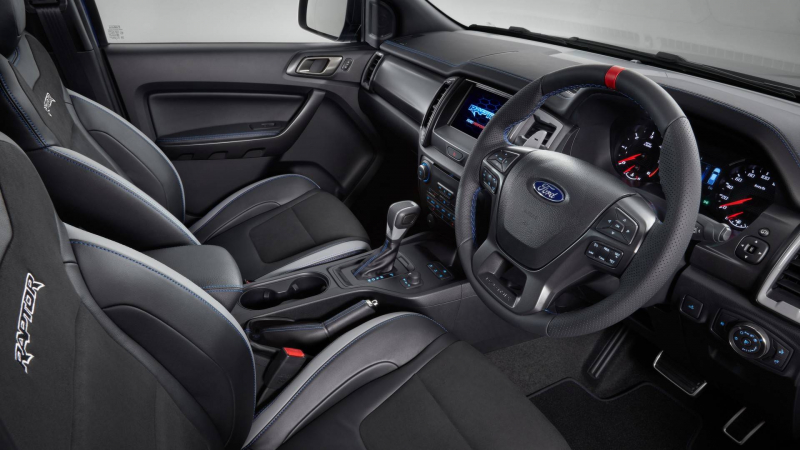 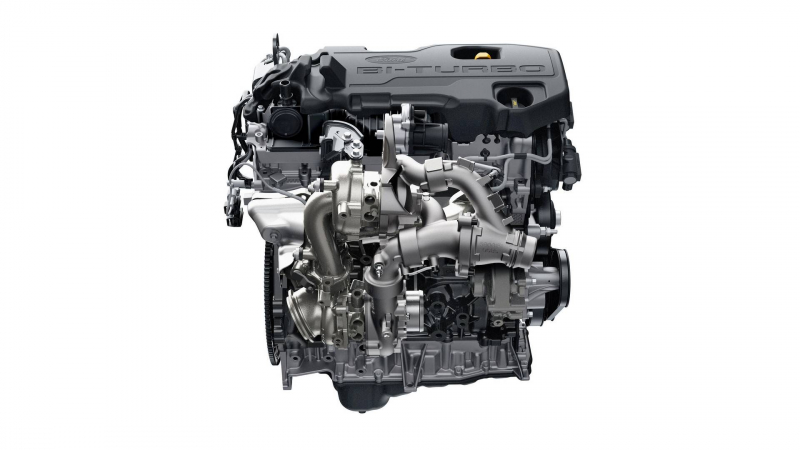 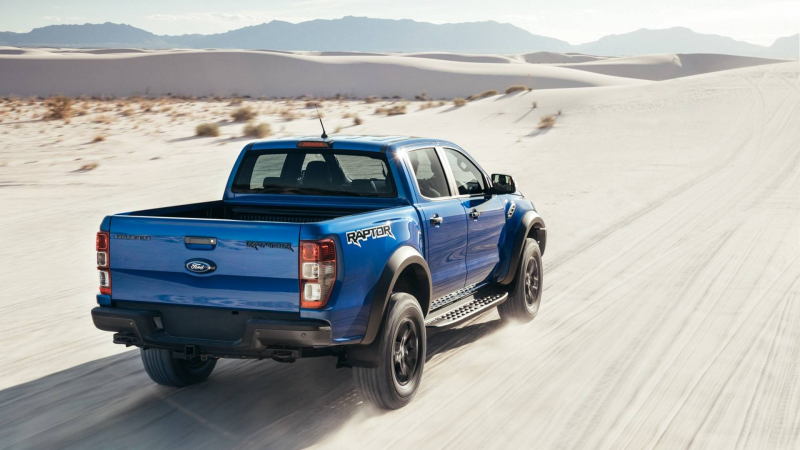 Live coverage of the Ford Ranger Raptor launch in Thailand.