Whether you drive or are a passenger, you may have noticed how chaotic Metro Manila traffic has become. While sheer volume is one thing, lack of discipline is a totally different story. Without generalizing, a lot of motorcycles out there, for example, tend to run the roads with reckless abandon.

And it isn’t just the ordinary motorists who seem to notice this. Even authorities and various groups who have studied road behavior have noted that these two-wheeled forms of transport are involved in a large number of orad mishaps. Around 56% of road accidents in the country involve these motorbikes, along with pedestrians and cyclists.

The cause is usually lack of discipline and road courtesy. You will see them running the wrong way on a one-way street. They will even use the sidewalk—meant for pedestrians. And they will usually cut at the right side—a recipe for disaster. Let’s not even mention those bikes that have three or more passengers on board. And children.

Yet all is not lost. Car companies like For Philippines, for instance, are doing its bit to help motorists stay out of harm’s way. Technologies such as Lane Keep Assist and Blind Spot Information System are designed to help drivers keep safe while on the move.

Installed in the Ford Everest and Explorer, Lane Keep Assist uses a camera mounted behind the inside rearview mirror. It will keep track of road markings and warn the driver if s/he has drifted from their lane via audible warnings and a vibrating steering wheel.

The Blind Spot Information System, on the other hand, also comes with Cross-Traffic Alert. These systems use rearview cameras, a 360-degree view carmera system, and other sensors to warn the river if there is an obstacle (such as a motorcycle) in their blind spot or behind the vehicle when backing up. These are both available on the Everest and Explorer as well.

While it cannot exactly do anything about al these road distractions and hazards, Ford is helping to minimize the damage they can potentially inflict. As the saying goes, if you can’t beat them, join them (or do your best to minimize the harm they can do). 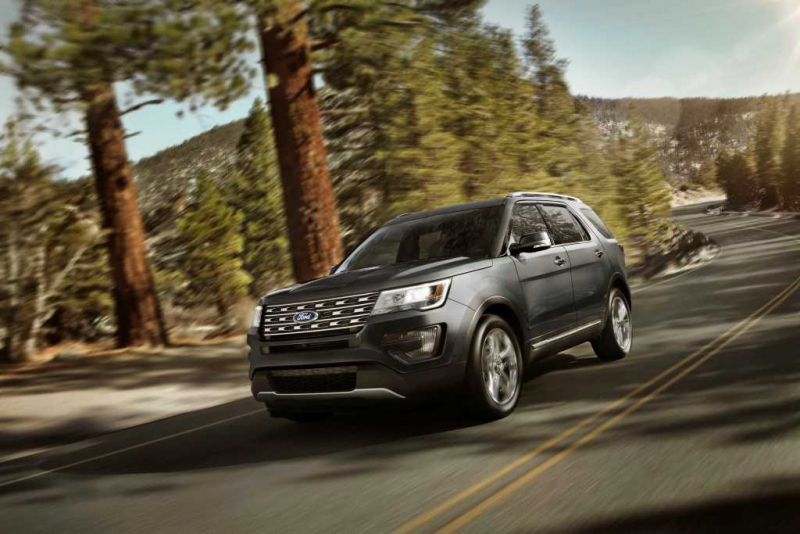