As with past shows, TradeShow International, the official event organizer, puts together the best of the best in the ever-popular automotive aftermarket scene, car care maintenance, and tuner scene. This year’s show will bring together some 200 show-prepped vehicles in four exhibition halls.

With over 9,000sq.m. of show space, various performance cars, SUVs, sport trucks, and other vehicles will vie for the top awards that let the world know they are the best of the best. Manila Auto Salon will have the Custom Car, Tuned Car, and Extreme Custom Car, while the Sport Truck Show will pit entrants vying for Sport Truck. Sport Utility Vehicle, and Extreme Truck titles.

As always, a host of exhibitors will be on hand to showcase the latest in aftermarket products and accessories. It promises to be a show for everyone who loves cars—especially those that want to customize their ride to suit their personality. 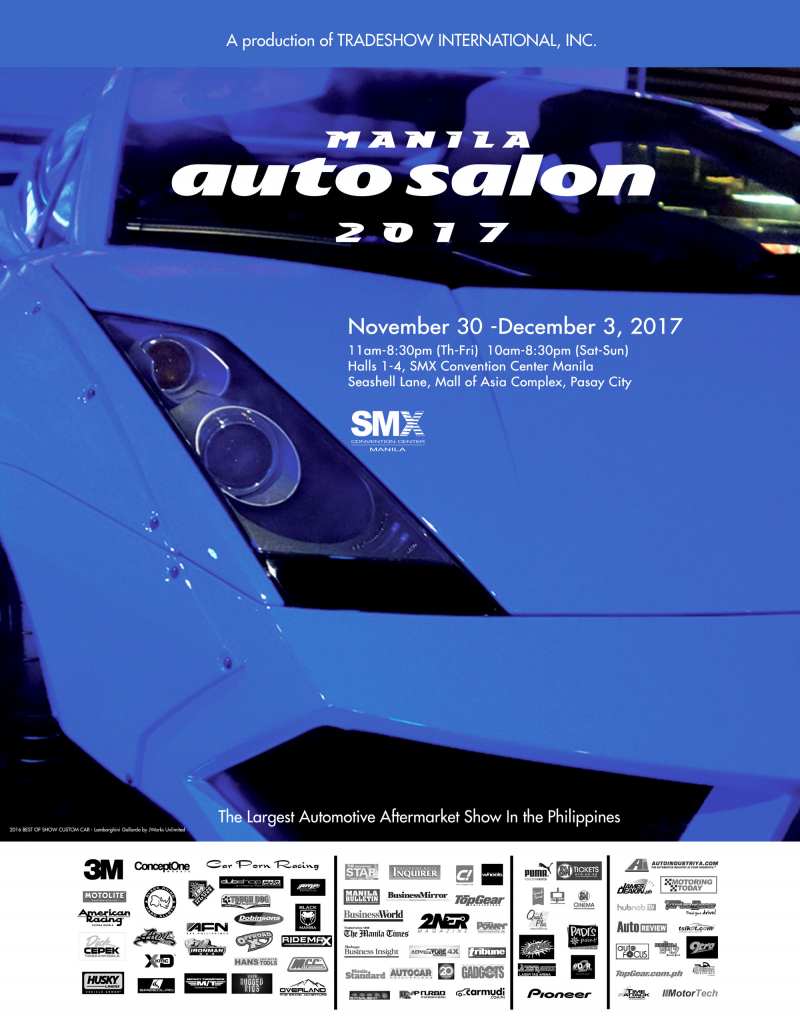 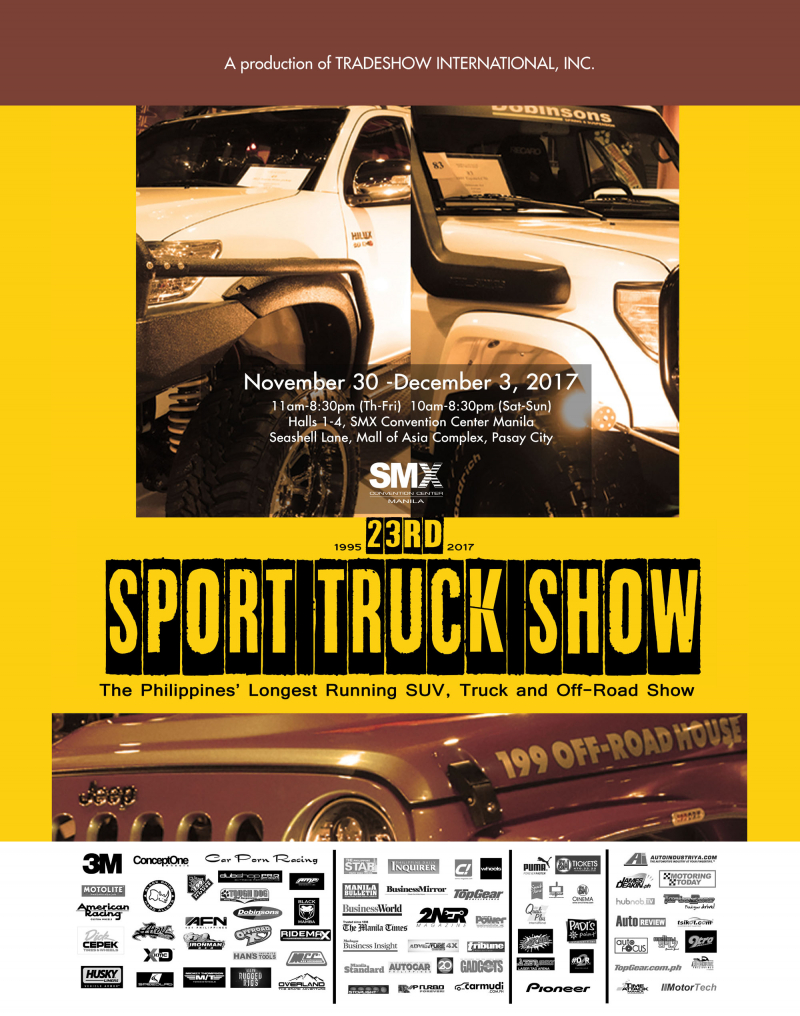