Time flies by so fast as Chinese automaker Haima is now celebrating its 10th year of business in the Philippines. Running under the wings of the Laus Auto Group, Haima Philippines has proven that Chinese-made vehicles can compete with those at the top of the charts in terms of style, technology, and quality.

Proof of this is the steadfast growth of its model lineup. Creating a strong foothold up north in Pampanga and its neighboring areas, Haima Philippines made quits a selection of nameplates such as the Family, Freema, and FStar Hunda during its launch year in 2010. It subsequently introduced the Haima 1, Haima 2, Haima 3, M3, S7, and V70 as years gone by.

Along with its lineup expansion, Haima Philippines also beefed up its dealer network during the past decade. Boasting 11 dealerships (and counting) Haima Philippines has now reached market not only in Northern Luzon, but also in Central Luzon. 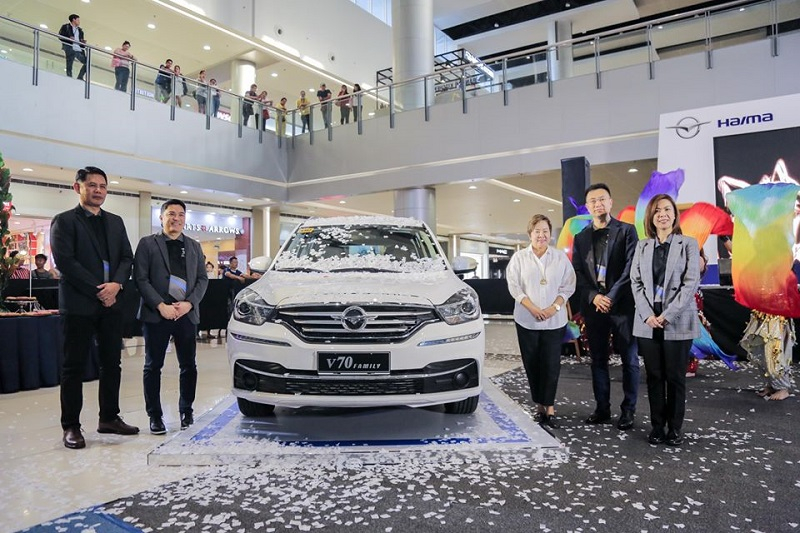 To celebrate this milestone, Haima Philippines recently launched yet another addition to its model lineup. Introducing, the Haima V70 Family, a more comfortable, more upscale variant of the V70 MPV.

The Haima V70 Family carries with it the facelifted style of the current V70. But it takes things to s new level with its slew of features such as 7 leather-wrapped seats, dual-zone climate control, 23 storage spaces, and a roomier cabin so the whole family or barkada can enjoy longer road trips. Of course, what’s a road trip without entertainment? For that, the Haima V70 Family boasts an 8-inch infotainment screen with Bluetooth and mobile phone connectivity for music, videos, and navigation. 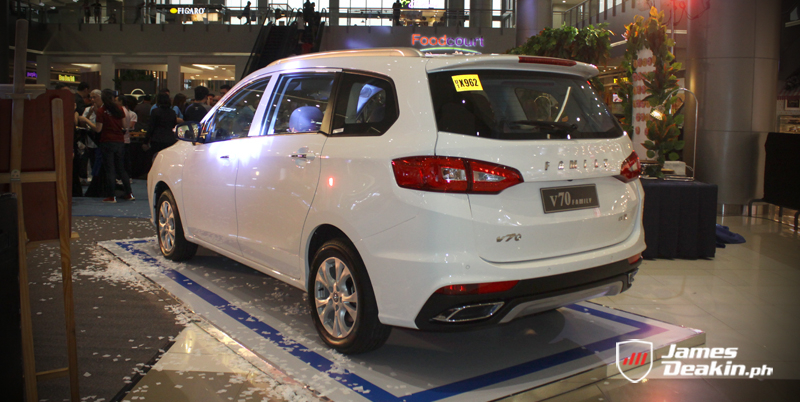 Under the hood resides a turbocharged 1.5L gasoline engine that makes 165 hp and 220 Nm of torque. This is controlled by a 6-speed transmission available in manual or automatic.

The Haima V70 Family, with its stylish looks, notable functionality, and capable performance, is available with an introductory price of P749,000. Connect with Haima Philippines on Facebook for more details. 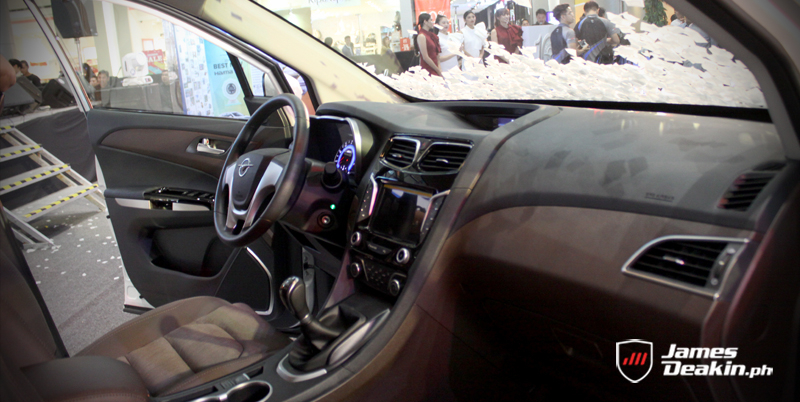 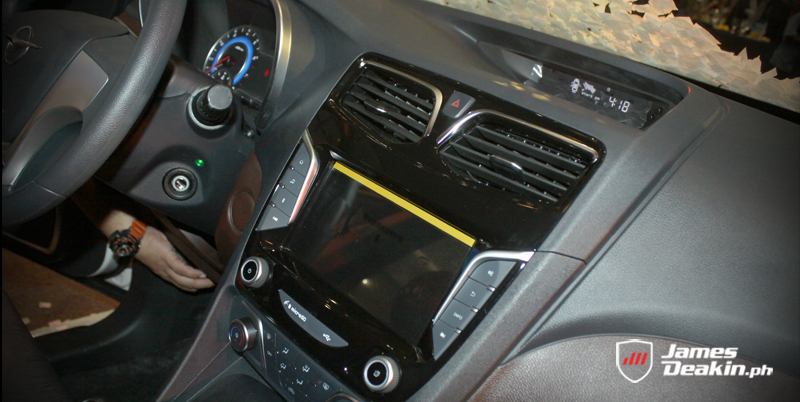 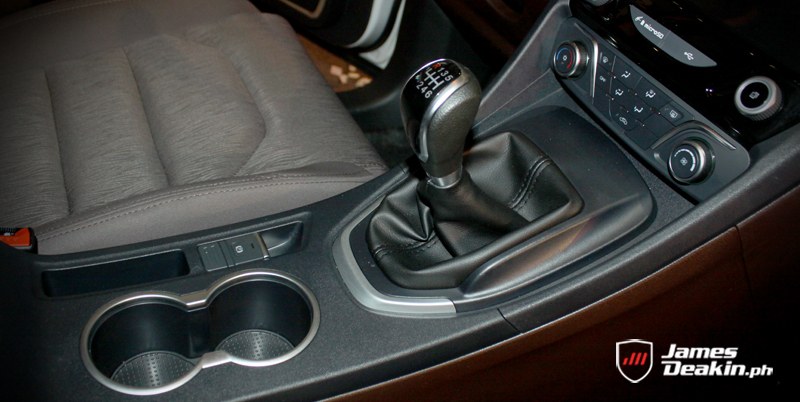 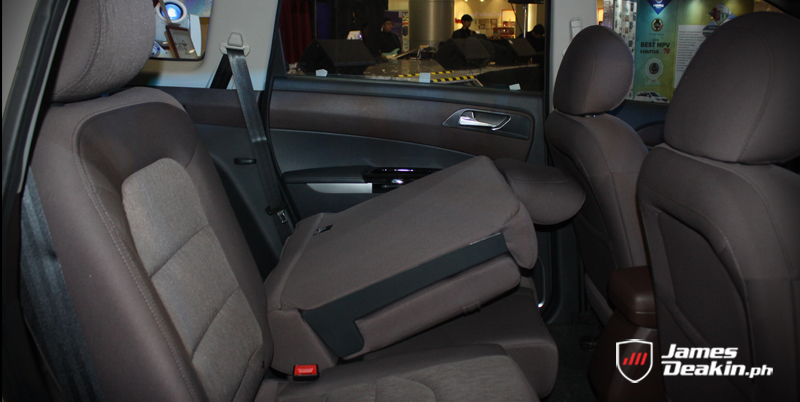 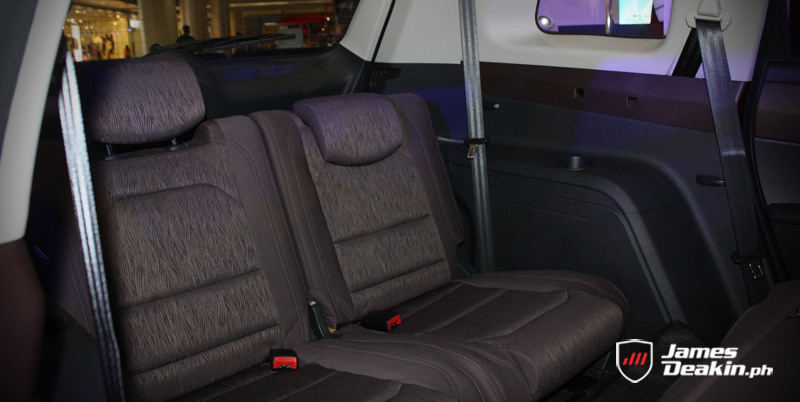 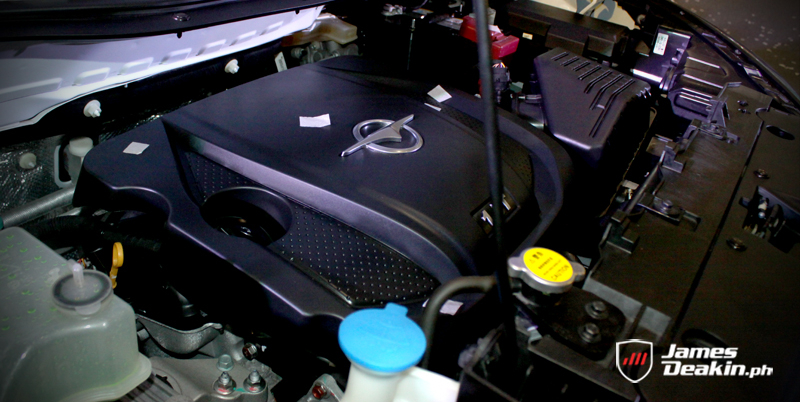 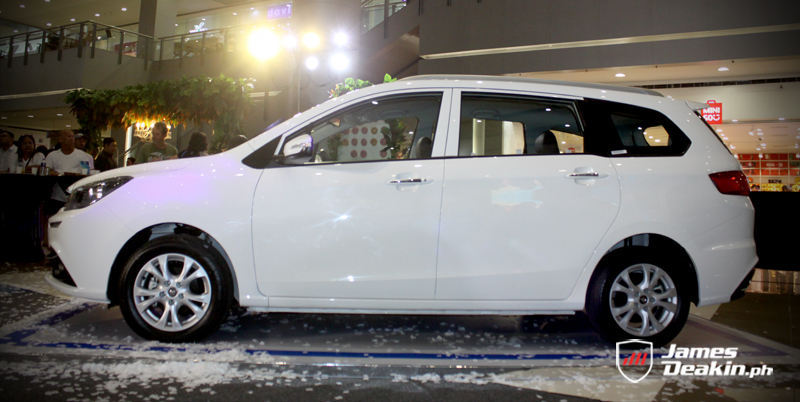