Heads up, people! Volkswagen PH is about to launch the modern Kombi some time in Q3 of this year!

Today’s generation of youngsters and new drivers may have only seen the legendary Volkswagen Multivan Kombi—Volkswagen’s first, most famous, and most beloved van—in pictures or videos. But for those who were old enough to hold the wheels or go on road trips in the second half of the 20 th century, the Kombi van has carried with it loads of personal memories and culture-defining history.

The iconic Kombi is about to make new memories in local soil, and will continue its journeys with a new generation of Filipino motorists as Volkswagen Philippines has just confirmed that they will bring in the Kombi this 3 rd quarter of 2021. So hold on tight as they bring in the updated icon to local shores.

Next to the Beetle, the Kombi defined what Volkswagen was to an adoring motoring public. While the former celebrated creative individualism, the latter celebrated shared experiences—and wherever groups of friends or families wanted to take their next road trips to, the Kombi truly seemed more than wide-eyed happy to take them there.

The Kombi—to its fans the Microbus, Transporter, or just simply the “hippie van”—commemorated its 70th birthday in 2020. From its conception in 1949 by Dutch businessman Ben Pon, to its subsequent iterations across the global markets for several generations, the Kombi has become the world’s all-time best-selling multivan, topping the 13-million-unit sales mark by May 2020. 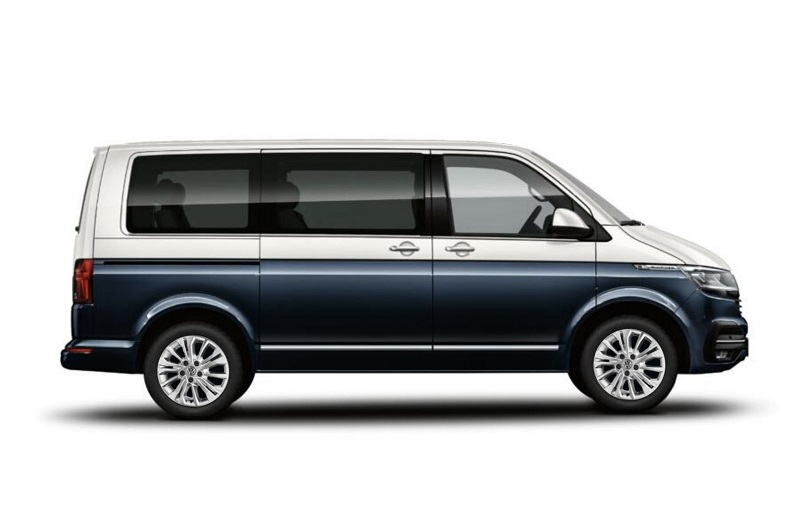 The Kombi was likewise a popular fixture of Philippine streets starting in the late 1950s and peaked in popularity in 1970 when it contributed to a total of 6,100 Volkswagens that were sold on that year alone, hoisting the German marque up to become the number one seller in the Philippine automobile market.

Just like its stature in the Western world, the Kombi in the Philippines boasted wide-ranging use by families and businesses, and figured prominently in local pop culture, becoming the iconic van of the ‘60s and ‘70s “flower power” era. The Kombi won the motoring public over with a one-of-a-kind design: The low, flat floor and a spacious interior that could squeeze in groups of 8 or more—the kind of design that lent itself to any purpose and passion.

Now, amidst the multitude of van designs other automakers have offered to the Filipino public, the Volkswagen Multivan Kombi is about to stage a comeback and reclaim its old place in local road lore. This updated icon may yet prove to be some happy local motoring history ready to repeat and reveal itself sooner than one might think.