Hino now has over 300 Modern PUVs out on our roads

Hino ends this year with more than 300 units of modern PUVs turned over to several transport cooperatives across the country.

Over the past few years, Hino Motors Philippines has been hard at work conceptualizing, planning, and manufacturing its own version of the Modern Public Utility Vehicle.

True enough, it has turned over around 364 units of the Class II and II PUVs as of December of this year.

And it doesn’t intend to stop there.

From the start of the Department of Transportation’s PUV Modernization Program in 2017, Hino was already there with its concept and plans for such a vehicle.

The truck and bus manufacturer was likewise present during the 1st Modern PUV Caravan held in Clark, Pampanga.

With 219 fast coming to a close, we can expect more Hino Class II and III Modern PUVs to ply  the roads of Metro Manila and other parts of the country.

Hopefully, with these new PUVs comes an equally new way of driving—with discipline and respect for other road users.

Then can we say we’ve truly modernized our transport sector. 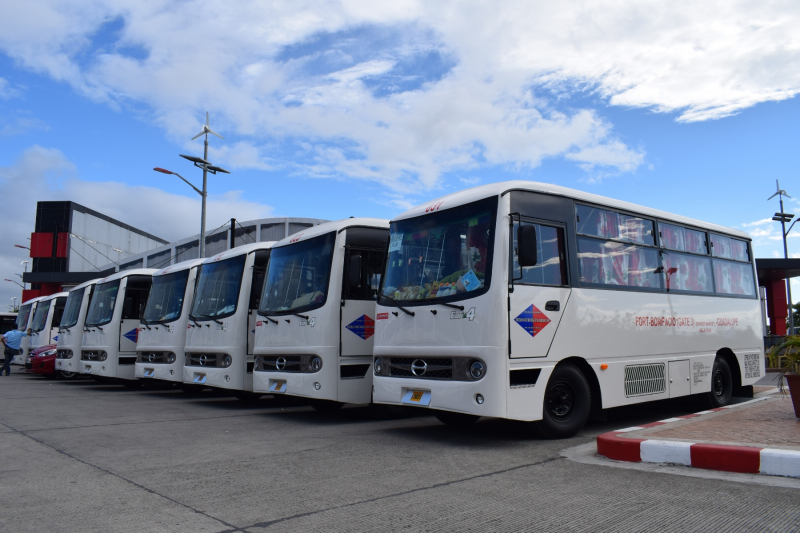 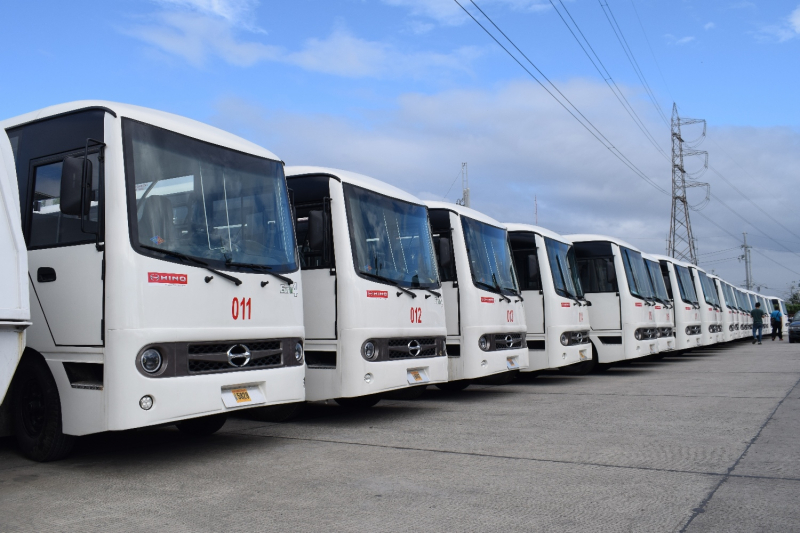 The photo above shows Hino’s Euro-4 Class II modern PUV designed with green technology that reduces harmful effects to the environment. HMP continues to supply the demand for PUV units to make transportation experience safe and comfortable for every Filipino.