Industry pioneer HMR Auto Auction celebrated its third year of operations by opening the country’s biggest purpose-built auto auction facility in Bicutan, Paranaque and holding its biggestauction yet, with over 250 vehicles available for live public bidding.

HMR first opened its doors in 2016 by establishing the first auto auction facility in the country and has since sold over 4,000 vehicles through its online and live public auctions. In line with its third anniversary, the company has built a facility which provides comfort for all bidders including a fully air- conditioned registration and bidding area. The new facility can hold up to 450 vehicles and can accommodate up to 300 bidders, providing a space for buyers to bid on a wide range of premium used vehicles. 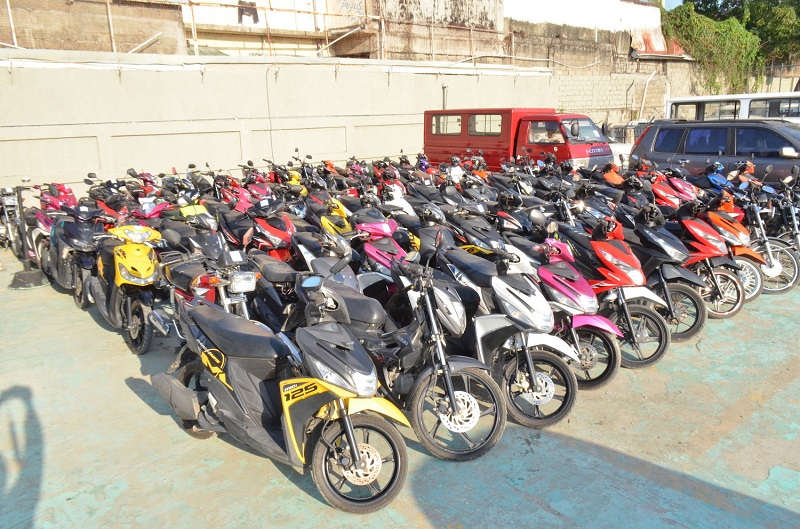 HMR is also making it easier for auto auction buyers to get the car of their dreams by offering affordable finance options through their partnership with UnionBank, with payments that can go as low as PHP 4,000 and a minimum down payment of 30%. The facility also offers insurance, detailing and repair services, making it a one-stop shop for newly auctioned cars.

Sam Powell, CEO of HMR Auctions, said, “We are grateful for our buyers who continue to attend and support our monthly auctions. We started HMR Auto Auction three years ago with the goal of making the bidding process for secondhand cars easier, safer, more transparent and more affordable, and we are thankful that we are able to continue our mission, and even provide a bigger venue and more finance options for our bidders.”

HMR will have its next auto auction on January 18 at its newly opened facility, located at ACSIE Compound, KM 16 West Service Road, Paranaque City, with over 100 cars up for bidding. For more information, visit the HMR Auctions website at hmrbid.com or the HMR Auto Auction Facebook page at www.facebook.com/hmrautoauction. 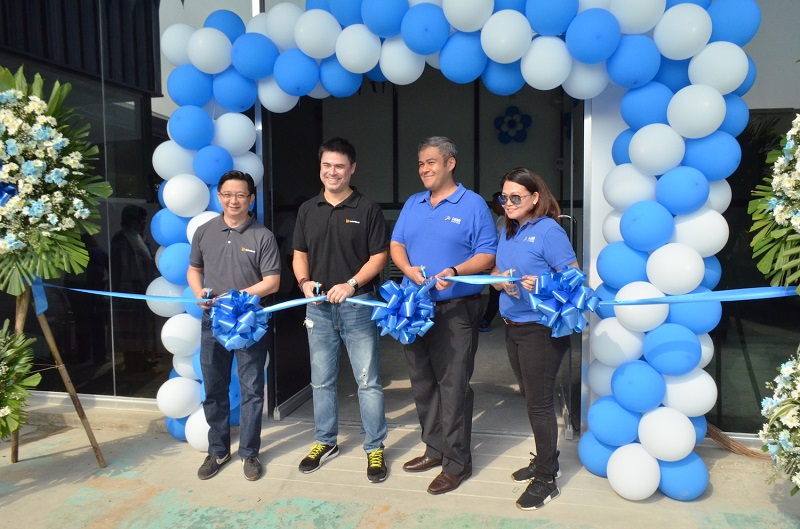