As every other carmaker nowadays is churning out its own version of an electric vehicle, the fact remains that these tend to look more like spacecraft ready for flight rather than an actual road-going vehicle. Honda, however, begs to differ as it reveals the Urban EV Concept at the ongoing Frankfurt International Motor Show.

The concept, as the name suggests is an electric vehicle. Yet despite the powertrain, Honda designers chose a retro theme for the smallish hatchback. The Urban EV is around 100mm shorter than a Jazz and features a simple, classic look reminiscent of Honda hatchbacks of yore.

While it may have that retro vibe, the Urban EV still has quite a host of futuristic touches. The lack of door mirrors on the concept hints at the use of cameras to glance at your rearview. Then there are the rear-hinged doors that help with ingress and egress. And the Honda logo up front is backlit in blue—hinting at its being an electric vehicle. Moreover, this space can be used to post status messages that are supposedly seen by other road users. 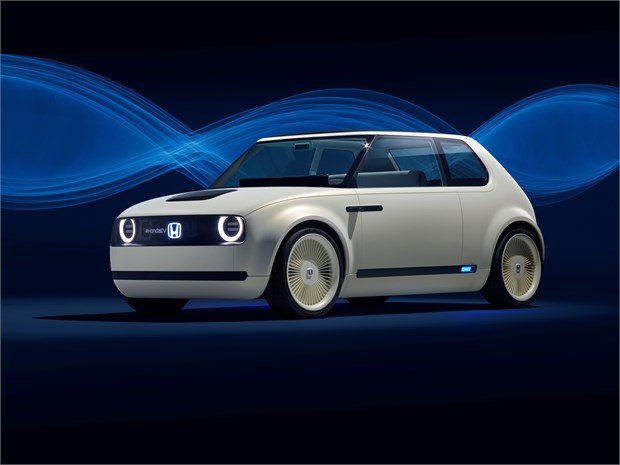 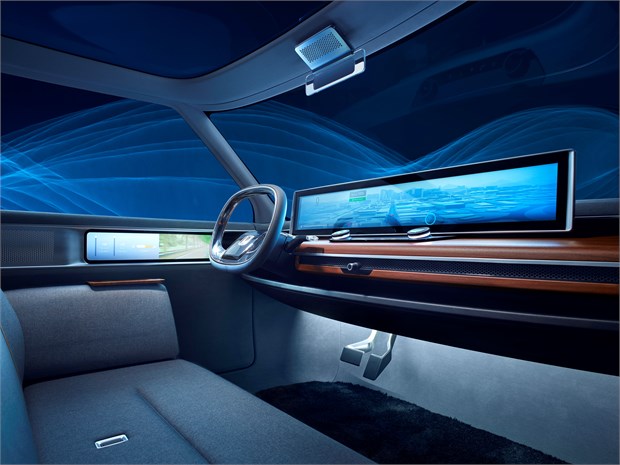 The cabin, just like the exterior, is a mix of retro and modern touches. The large glass area and slim A-pillars promise unparalleled visibility from within. The four occupants sit in lounge-style benches that give a relaxed feeling.

As for the modern side, the Urban EV Concept’s dash houses a large display screen that spans the length of the dashboard. This houses vital vehicle information to keep the driver abreast of what’s happening. This is complemented by two smaller screens near the doors, serving as rearview displays. Apart from this, the Honda Automated Network Assistant is one’s personal vehicle concierge that will be at one’s beck and call. It can even second guess one’s wishes based on past instructions.

The Honda Urban EV Concept is set for series production in 2019. 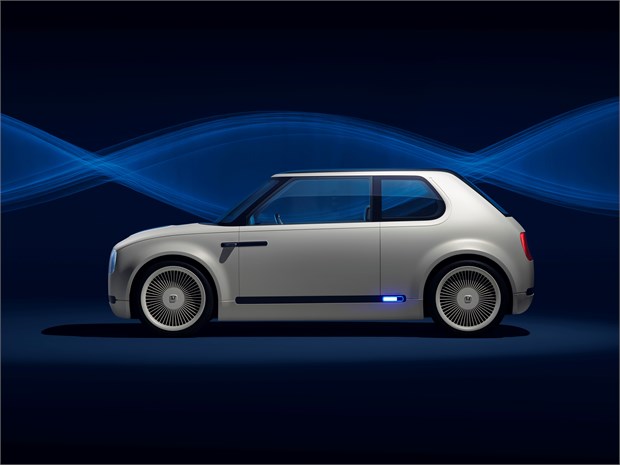 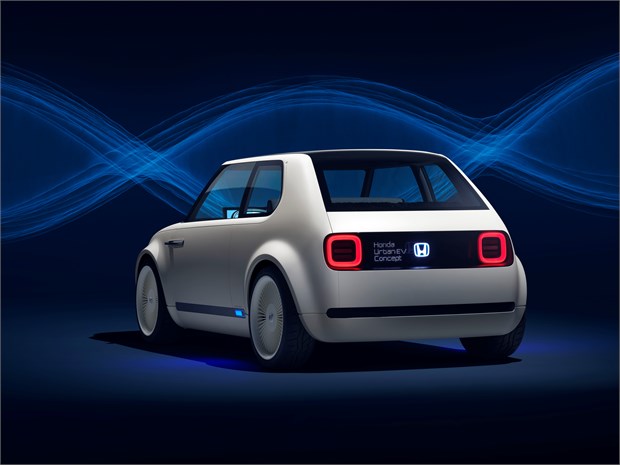