Isuzu Philippines Corporation (IPC), the official manufacturer and distributor of Isuzu vehicles in the country, has rolled out its fleet of modern Class 3 PUVs to the municipality of Rodriguez in Rizal. Taking first dibs of the brand’s take on the modern people-mover is Metro Comet Transport Corporation, an established transport group with fleets covering the Rodriguez-Cubao Quezon City-Rodriguez route.

A total of 15 Isuzu modern PUV units were turned over to the municipality. These are in the form of IPC’s tried and true QKR77 light-duty truck that were converted into PUVs by Almazora, one of the brand’s body builder partners on its modern PUV project. With is being said, the QRK77-based PUV has a 3.0L Euro 4 CRDI diesel engine with a sped-limited that only allows the vehicle to run no faster than 60 km/h.

To comply with the Bureau of Philippine Standards PNS 2126:2017 (Phil. National Standards No. 2126 Series of 2017), a set manufacturing guideline for modern PUV makers, IPC and Almazora crafted the Metro Comet modern PUV with features that aim to provide commuters a safe, comfortable, and convenient journey. Among these include a tap-and-go card-based automatic fare collection system, GPR tracking system, CCTV cameras, and Wifi. In addition, 23-seat the modern PUV offers ample standing and walking spaces, as well as wide doorways for safe and easy access. 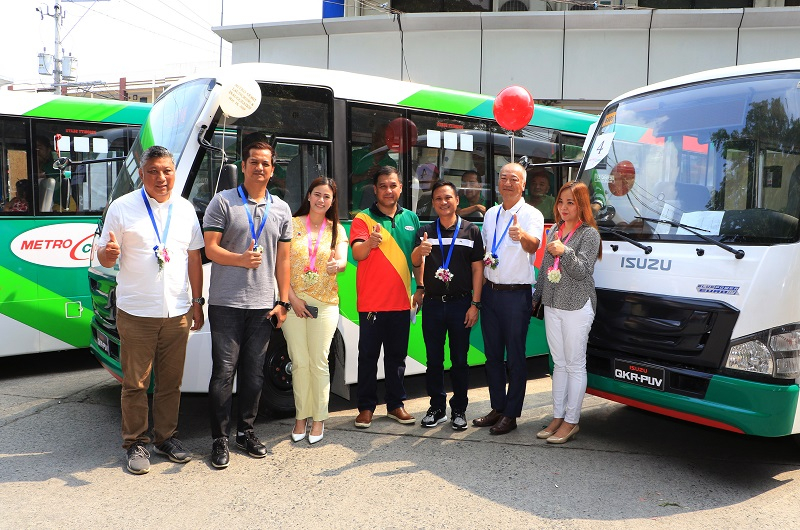 In his words, IPC Executive Vice President Shojiro Sakoda said, “It cannot be denied that Isuzu has already created a name for the Filipino drivers and operators as their reliable partner. Isuzu commits itself in providing functional and innovative transport systems not only for the welfare of Filipino businesses and families, but also for a greener and safer environment. Today, we are very proud to say that Isuzu not only achieved another milestone but also continued its legacy by having these Isuzu PUVs to run the public roads under the government’s PUV Modernization Program. With these Isuzu PUVs, we are truly confident that we will be able to provide a more comfortable and convenient ride to our public commuters.”

Sakoda-san also encouraged other transport groups to take the lead established by Metro Comet. As regard, IPC is delighted to see more and more municipalities and transport organizations realizing the true benefits of the modern PUV. As an idea, the brand followed this turnover event with a couple more turnover ceremonies; one in Luzon and another in Visayas. More of this in future news. 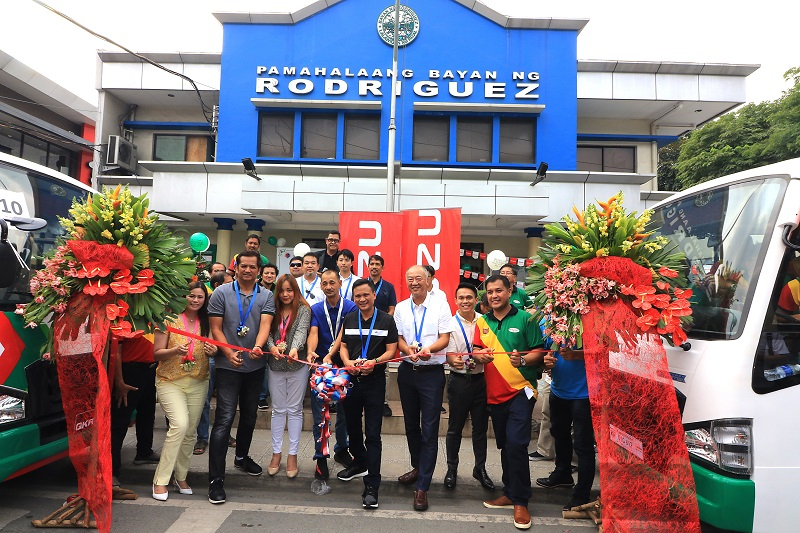