Isuzu Philippines Corporation (IPC), the official distributor of Isuzu vehicles in the country, recently kicked off its “I LOVE ISUZU” campaign via an exciting showcase at the Festival Supermall in Alabang, Muntinlupa. Ushered in by its two best-selling models, the D-Max and mu-X, the brand pegs the said campaign as its way of saying thank you to its loyal customers and fans.

In summary, the I LOVE ISUZU campaign is a series of programs which IPC has laid out for its 2019 calendar. Focusing on utmost customer care and service beyond the dealership confines, the campaign brings forth such numerous promos, perk, and activities. 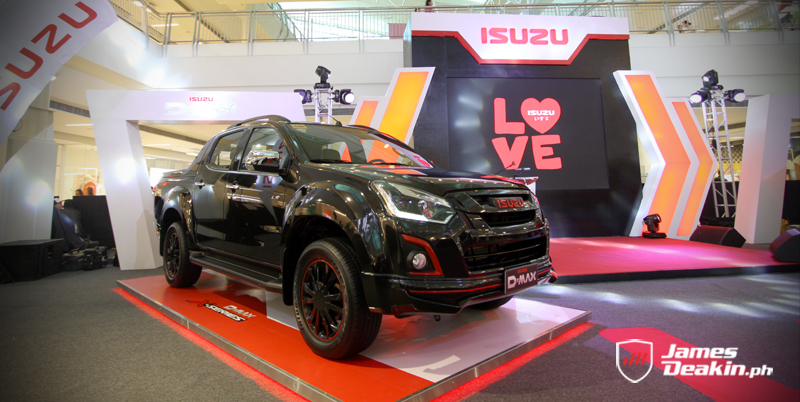 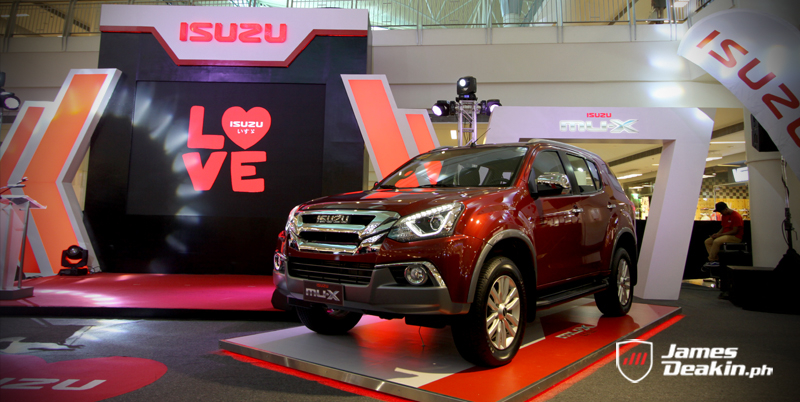 One of these is the “Isuzu Upgrade Your Drive.” The said program offers current Isuzu owners the opportunity to level up their brand experience by upgrading their old Isuzu vehicle to a new model or variant. The upgrade comes with a 10% discount on top of existing discounts offered by the Isuzu dealership of their choice.

Also under the I LOVE ISUZU campaign are the “My Isuzu Video Contest” and the “Snap, Share, and Win Photo Contest.” Utilizing the power of social media platforms like Facebook and Instagram, this contest encourages Isuzu owners to upload videos and photos (Instagram exclusive photos) of them and their loved ones showcasing how their Isuzu vehicle has affected their lives in a positive way. 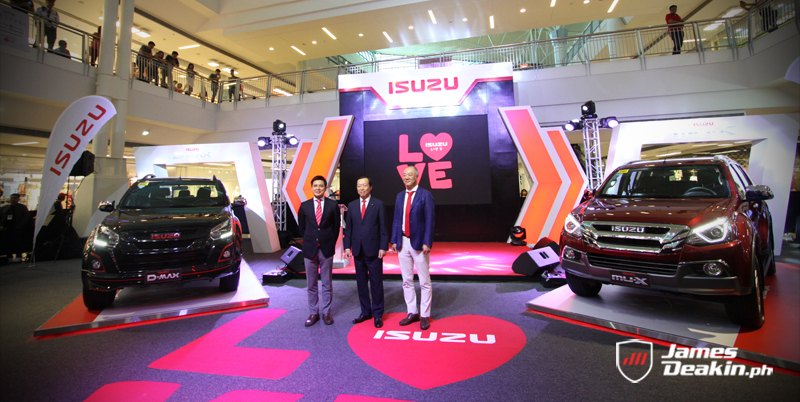 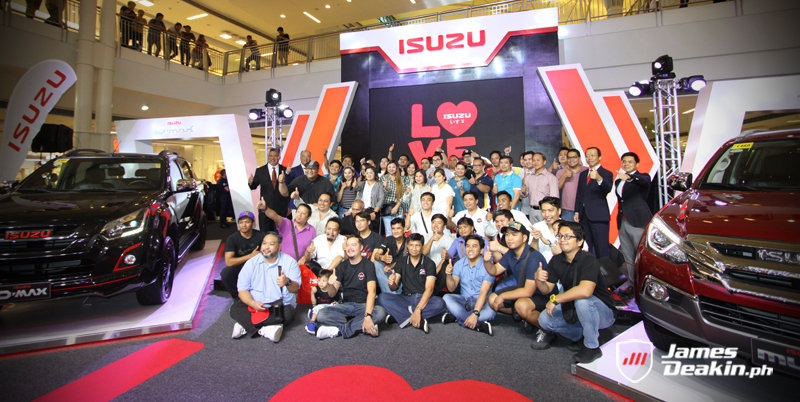 Aside from these, IPC’s Sales Division Head, Joseph Bautista, shared that all of their dealerships nationwide will have “Open House” days. What these are is a set of days wherein Isuzu dealerships would invite customers to visit. Should they avail an Isuzu, they’ll be in for a slew of special discounts and dealer-exclusive perks.

Bautista added that IPC is gearing up for the 5th anniversary of the Isuzu mu-X SUV’s local debut. By September this year, the mu-X would have sold more than 45,000 units, a milestone that Bautista says would call for a grand celebration. Finally, Bautista hinted of an upcoming IPC special that would involve the brand’s most popular models from the years gone by.

All these and more from the I LOVE ISUZU campaign. To those visiting Festival Supermall, you may visit the I LOVE ISUZU booth at Carousel Court of the Upper Ground level. Lots of cool stuff are up for grabs, especially to those interested in scoring a brand new Isuzu. The mall display will run until April 28.