Last year, news broke that Kia’s Philippine operations would be soon handled by a new entity in the guise of AC Industries, the automotive arm of Ayala Corporation. Well, after all the preparations and anticipation, the time has come for the new Kia Philippines to bring the Korean marque to the Filipino.

A brand re-launch was held at Shangri-la Hotel in Makati City recently, signaling the start of a new day for the Korean carmaker in the country. At the center of all this is a model lineup that brings both the erstwhile offerings and a new player in the form of the Soluto. The new subcompact sedan is Kia’s answer to those looking for a true value-for-money package.

For between P625,000-P725,000, buyers get a stylish four-door that boasts goodies like a touchscreen infotainment system with Apple CarPlay and Android Auto connectivity, a reverse camera, park distance control, and other niceties. Power comes from a 1.4-liter dual-CVVT motor that puts out 95hp and 130Nm of torque. It is mated to either a 5-speed manual or 4-speed auto. 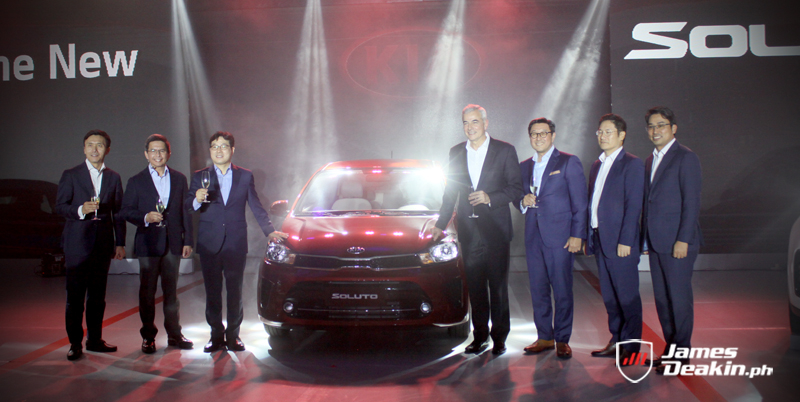 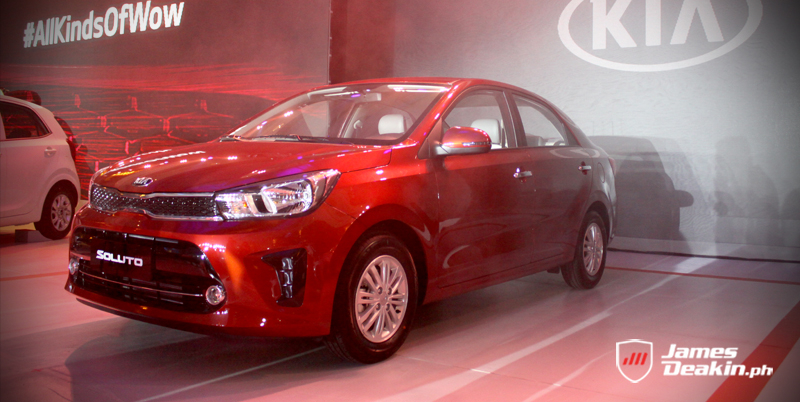 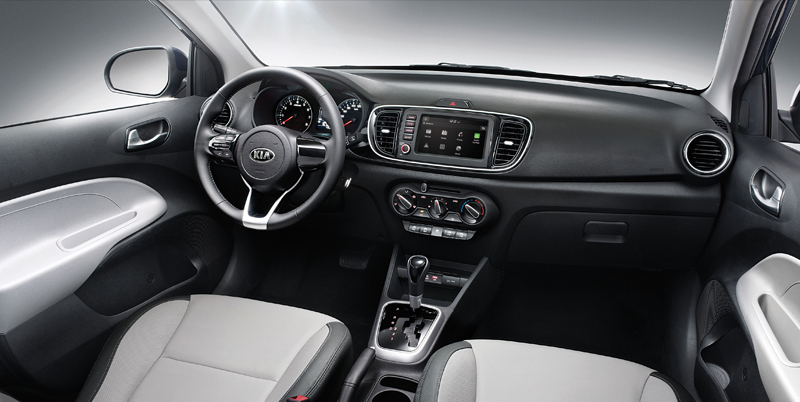 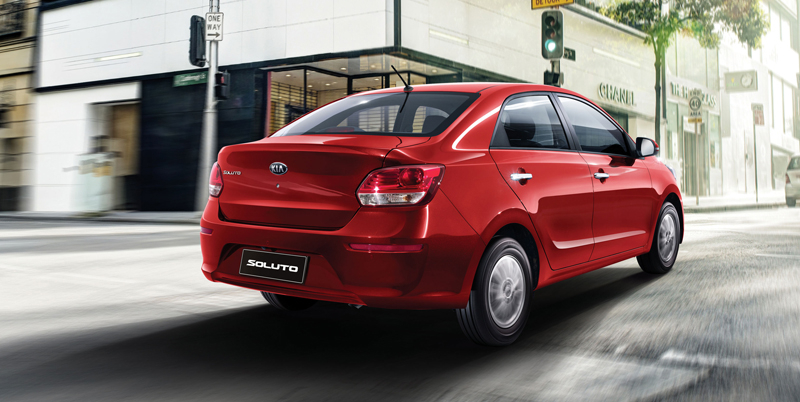 Aside from the Soluto, the Kia brand’s mainstays like the Picanto, Rio, Sportage, Sorento, and Grand Carnival were all present. This time, however, they boast of more competitive pricing and packaging that’s in line with the value proposition. This means you’ll get more for what you pay for.

AC Industries is also ensuring that customers will be getting the best even after the sale is made. The 5-year, 160,000km warranty will be complemented by an expanded dealer network with comprehensive after-sales service. This will help owners keep their Kia running in top form for years to come.

Experience the new Kia Philippines at the mall displays at Bonifacio High Street in Taguig, Trinoma Mall in Quezon City, and Alabang Town Center in Muntinlupa City from January 31 to February 3, 2019. 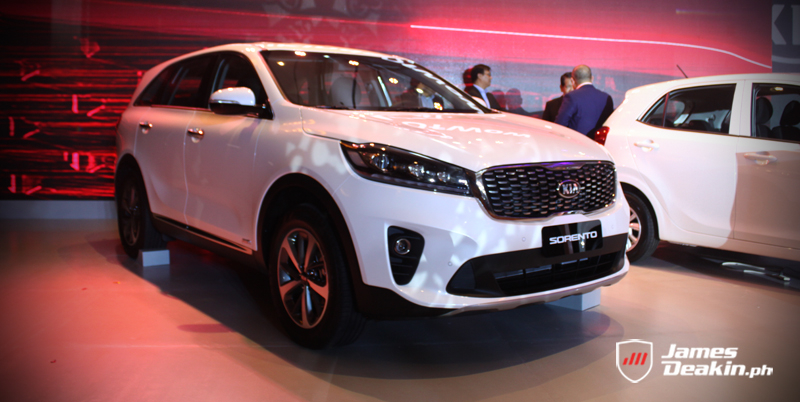 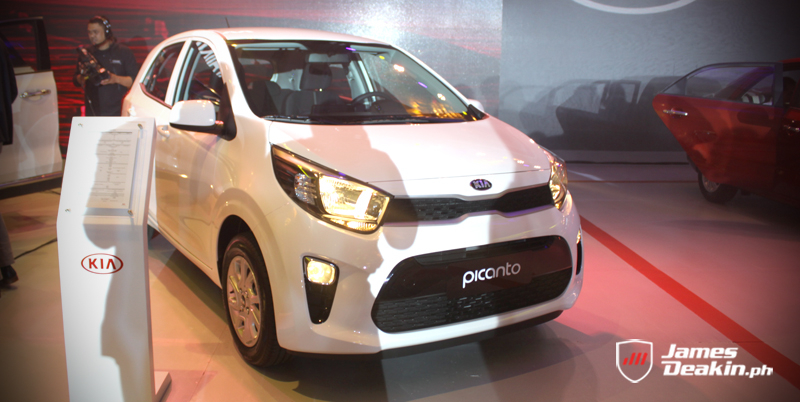 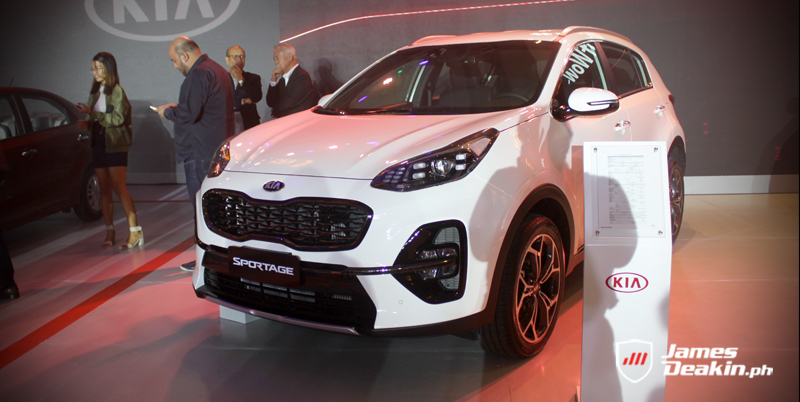 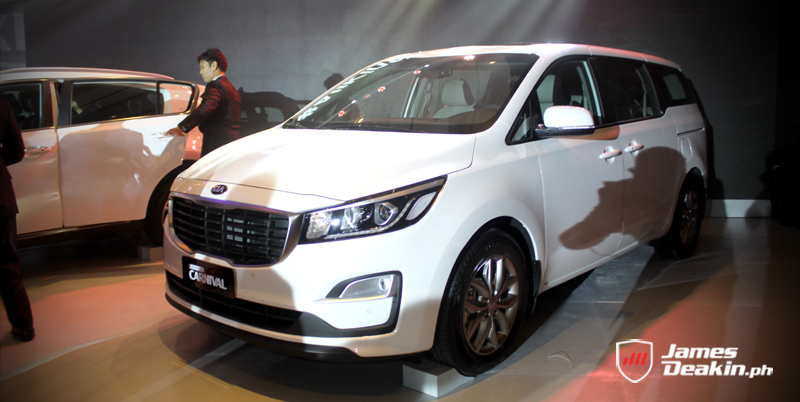