It was only a few weeks ago when Porsche introduced a significantly improved track weapon, the 911 GT3 R. Based on the road legal 911 GT3 RS, the track special offers more race-focused tuning as well as a more comfortable drive environment and safety kit. The result of all these is a rousing victory at the 24 Hours of Nurburgring.

Driven by the Manthley-Racing team, the feat was the 12th time that the 911 GT3 R took home top honors at the Ring. This time, however, the win wasn’t a walk in the park. In fact, the team thought that they wouldn’t be able to achieve the latest victory.

Starting off in sixth on the grid at 15:30 on Saturday, the contingent even dropped down a few places due to a puncture. Thanks to determination, strategy, and a bit of lady luck, they found themselves in second place after the race restart due to fog at around 13:45 on Sunday. More sheer determination paid off handsomely as the #912 car overtook the leader some 70 minutes before the checkered flag to take the lead. After this bold move, the team never looked back and took home the trophy.

With a significantly retuned 4.0-liter naturally-aspirated flat-6, improved brakes and suspension, added safety features, and a more comfortable cabin, the Porsche 911 GT3 R had what it takes to take the top step on the podium. And by the looks of things, there will be more to come in future races. 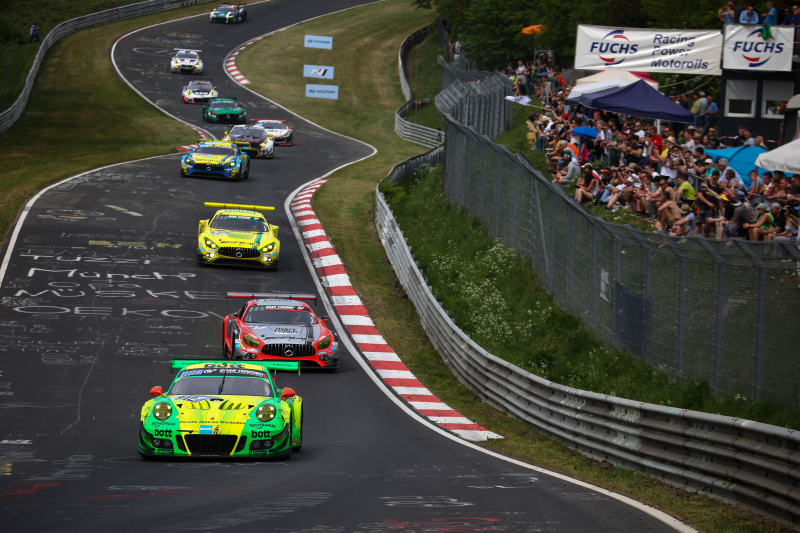 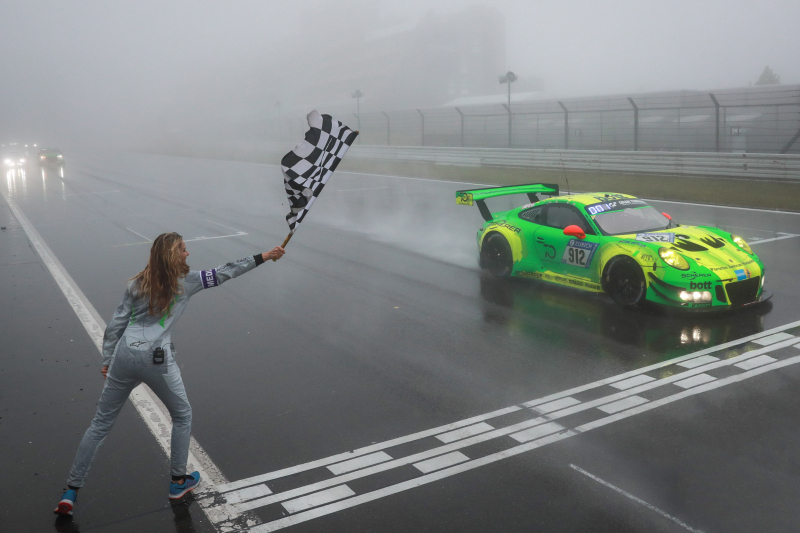