Chris de Chavez has had his taste of victory, winning 2 UAAP championships with the Ateneo Blue Eagles. Part of this can be credited to his training under one of the top high school training programs in the US. This helped the 6’2” de Chavez develop his forte—being a shooter. This, Kia Picanto coaching staff say, is what they will use to bring home the crown.

Arvie Bringas, on the other hand, may have been away from the action for quite a while. Yet he has more than a few achievements tucked under his belt. He was partly responsible for the four-peat victory of the San Sebastian College—Recoletos Stags in the NCAA. He even won Finals MVP in the Juniors Tournament in 2008. The 6’5” Bringas also played for La Salle and FEU in college. He will now take all these experiences with him as he suits up for the frontline of the Kia Picanto team.

As for Christian Geronimo, the 5’11” player was admittedly one of the least favored during the final round of the PBA Drafts. Yet his enthusiasm and love for the game were what impressed Kia Picanto coach Chris Gavina and new team manager and former national team coach Joe Lipa.

The selection of these three gentlemen was announced during the 2017 PBA Drafts, held at Robinson’s Place Manila last October 29, 2017. They will see action beginning next season. 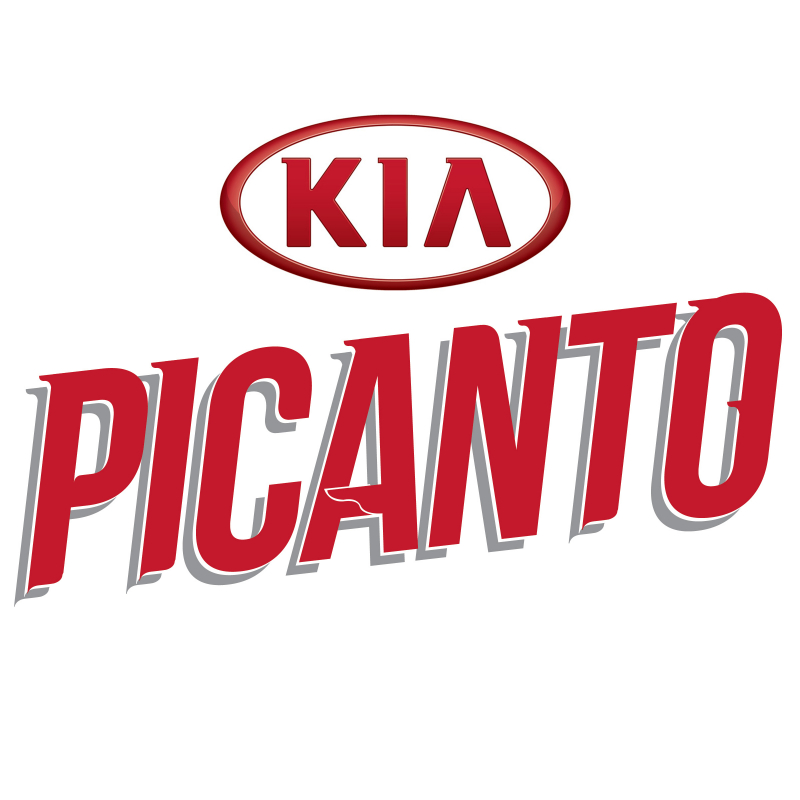