Lexus is brewing something mysterious, and all will be revealed on March 30

Our friends from Lexus Manila have sent us a few teaser photos, which we were ordered not to disclose full details, until such time. Being the good people we are, we’re just gonna have to whet your appetites with these photos, then.

From the looks of it, the car, which will be globally revealed at 7 pm on the 30th of March, appears to be a concept as it’s all digitally rendered, and we reckon it could change the way Lexus is viewed as a luxury car brand of Toyota. The car in focus sports a streamlined silhouette, hinting that it could do well as a high-performer on the road and on the track. But the blue highlights here and there rings bells of it being either a full-on electric vehicle or a plug-in hybrid, as are what the Toyota electric and hybrid cars have. We may never know. 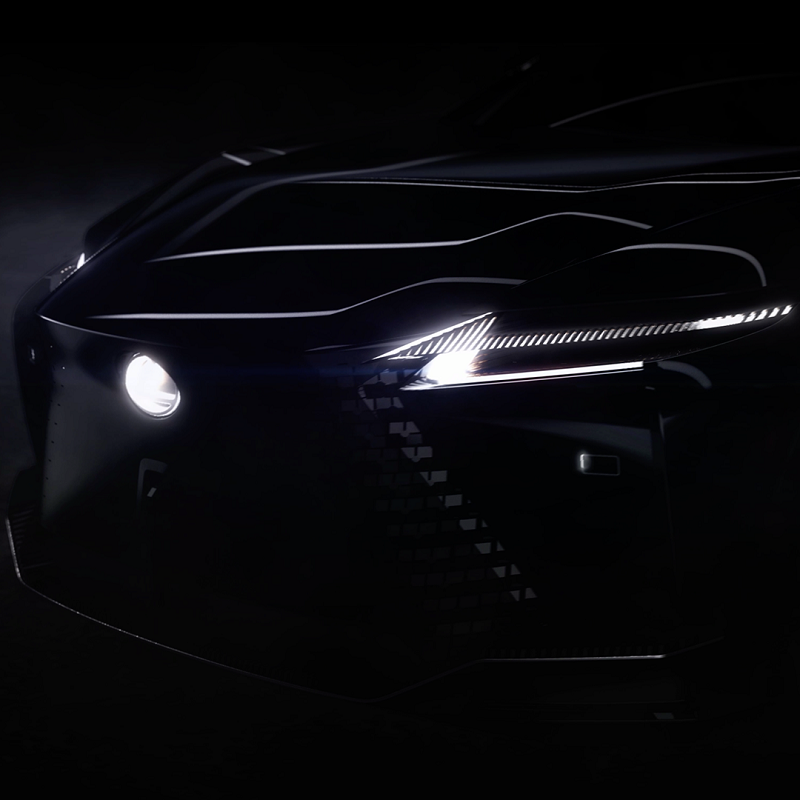 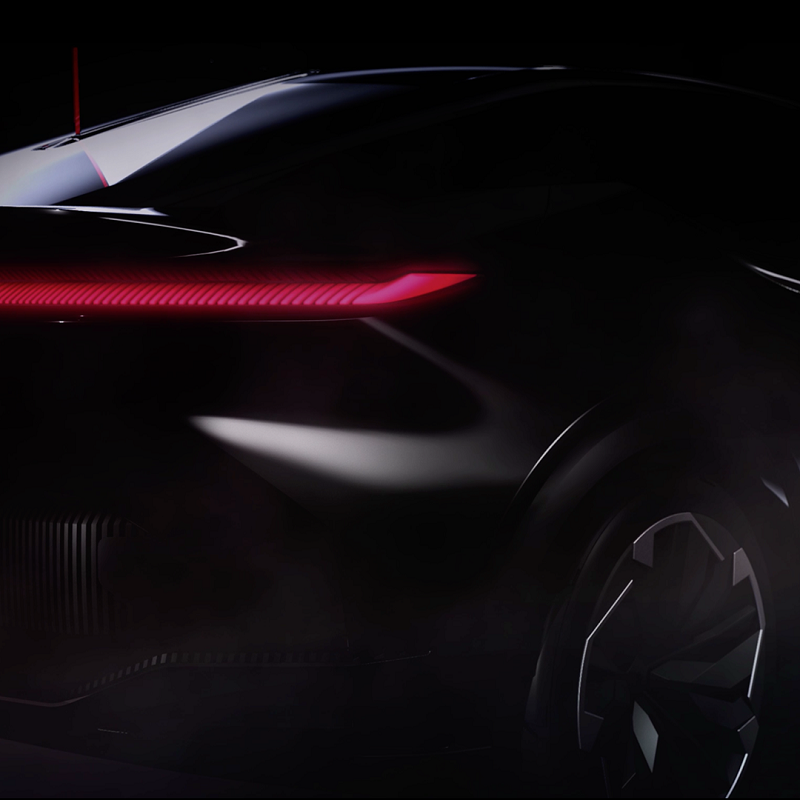 But it’s good to just speculate, right? However, Lexus won’t be holding us all back any longer. Like said, all will be told on March 30 at 7 pm, and as Lexus Manila said, just go to and stay tune to this link right here to know what on earth is this car they’re strictly keeping under wraps.