Lexus chops the roof off the LC in its latest concept

Ever wondered what the Lexus LC Coupe would look like with its roof chopped off? Well, wonder no more as Lexus just released the LC Convertible Concept at this year’s North American International Auto Show in Detroit.

The show car looks pretty much like a “regular” LC Coupe.  This includes the trademark Lexus Spindle grille, as well as the flowing body lines. This one, however, loses the roof, giving occupants open-top motoring   Speaking of the interior, the seats are covered in white leather while the dash is done in black. Yellow stitching breaks up the monotony.

While the concept does not have any roof at the moment, there seems to be a provision for a sopt top, which would most likely be a motorized affair. Lexus likewise odes not give any specs as of the moment. But we speculate that it would most likely be the same 5.0-liter V8 or the 3.5-liter V6 hybrid that would be perfect to haul the added weight of the retractable hard top motor.

At this point, Lexus is still mum about whether this concept would eventually make it to production. Fingers crossed as this would really be a good-looing addition to the Lexus stable. 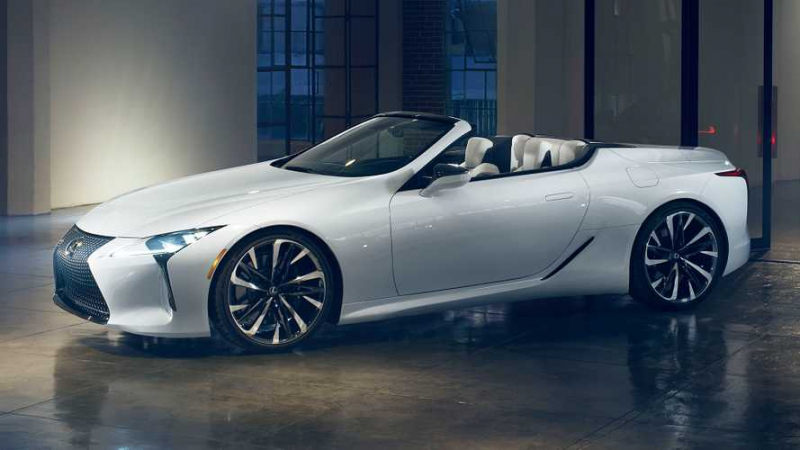 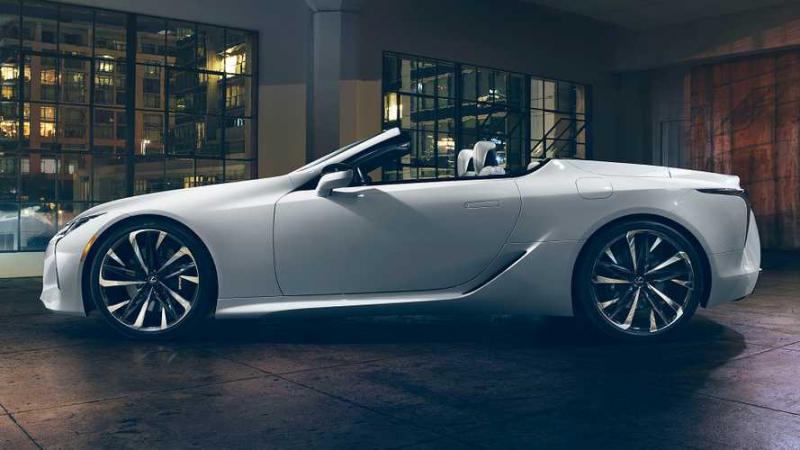 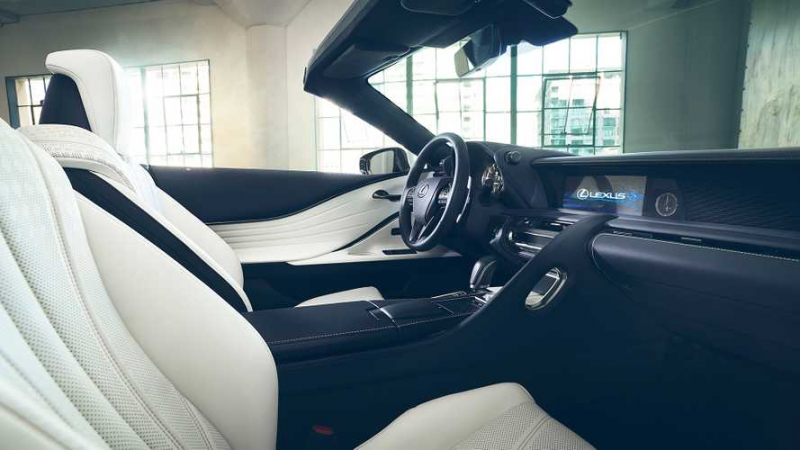 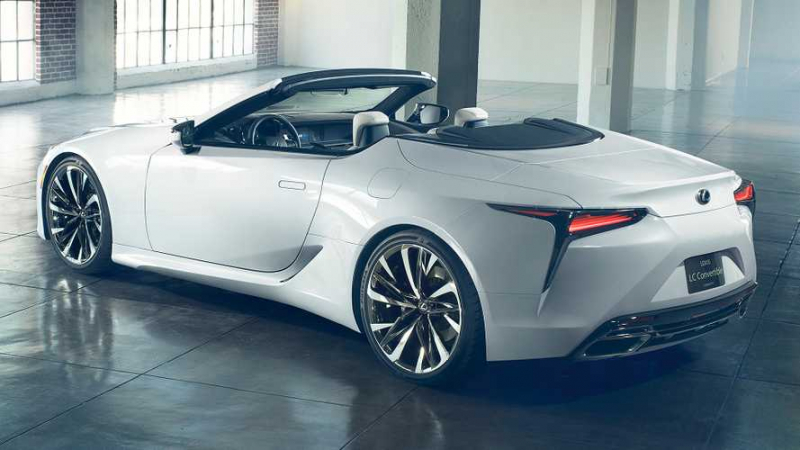 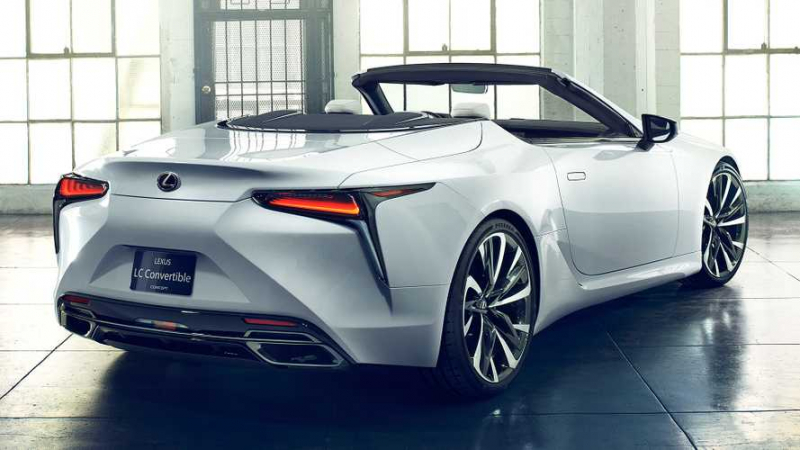