The long-awaited Porsche Taycan has arrived

This gave the world a peek into what a fully-electric Porsche could look like as well as what it would have to offer.

Four years later, the concept comes to life in the form of the eagerly-anticipated Porsche Taycan.

The fully-electric Porsche is everything that the concept set out to be—a green vehicle with exceptional power and performance, as well as equally stellar driving range.

And of course, it had the passion of the Stuttgart marque.

Available in Taycan Turbo and Turbo S, it packs cutting-edge technology, chief of which are the two electric motors that power the car.

Set atop each axle, the total system output is 616hp for the standard Turbo model. With Launch Control and Overboost, this jumps to 671hp.

Want more power? Go for the Turbo S and you’re looking at 751 horses.

If you think that’s impressive, check out the torque figure that’s rated at 1,050Nm.

All this potent force is sent to all four wheels via a unique (for an electric vehicle) two-speed gearbox that blasts the car from 0-100kph in a blistering 2.6 seconds and on to a 260koh top speed.

As for the range, Porsche claims that the Taycan can go up to 450Nm on a single charge based on the WLTP cycle. And there are various charging options that let you top up or add a substantial amount of charge in minutes.

As for the looks, it’s tyical Porsche with a low-slung design with quad LED headlight signature and a rear that borrows heavily from its 911 brethren.

Inside, it may be a screen-fest with no less than five screens. Yet the large 16.8-inch instrument cluster seems to have a huge Porsche influence—which is not a bd thing, mind you.

Unveiled in no less than three locations—Canada, Germany, and China--, the new Porsche Taycan represents the future of Porsche but does not forget the brand’s rich heritage. You could even say that t brings together the past and future of Porsche in one sexy and technologically-rich package. 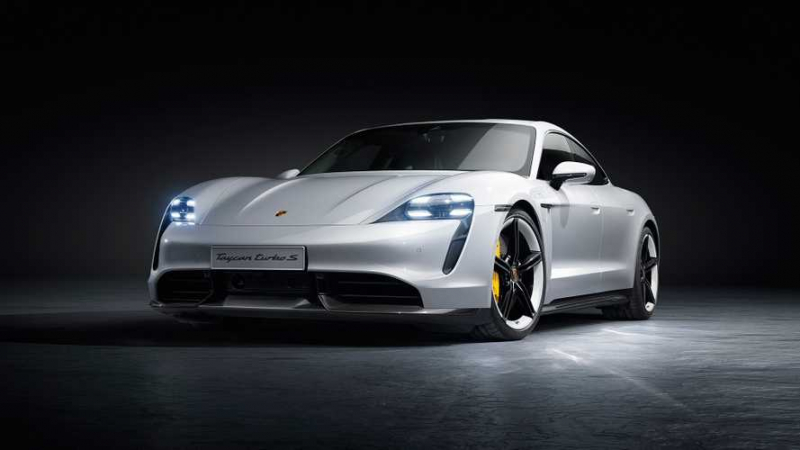 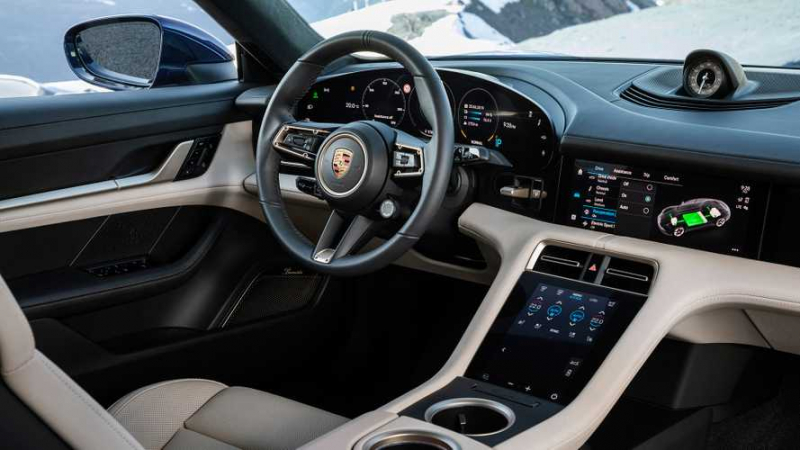 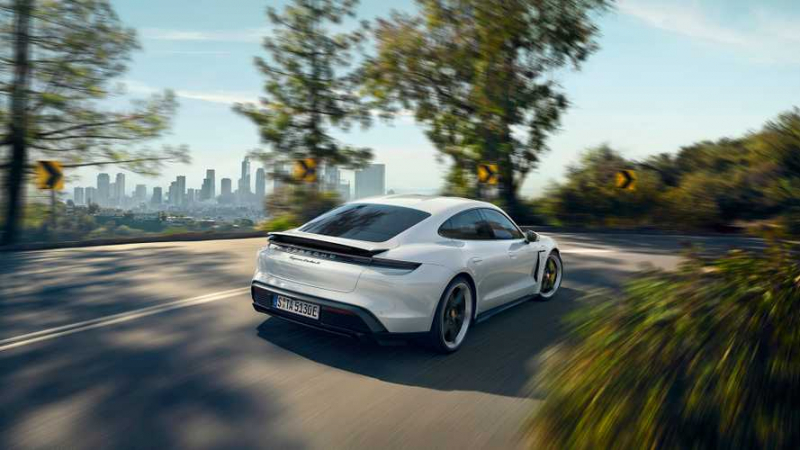