As the Trident prepares to make its long awaited return to the race track, Maserati MSG Racing is delighted to welcome Maximilian Günther to its driver lineup for Season 9 of the ABB FIA World Championship and extend its relationship with Edoardo Mortara.

By uniting passion, experience, youth and thirst for ground-breaking results, Edo and Max embody a potent strike force for the series’ Gen3 era, which represents a new benchmark for electric vehicle performance.

Maserati represents the first Italian automotive brand to appear in the Formula E championship, timing their arrival perfectly with the dawn of the Gen3 era. In Season 9, Edo and Max will compete with fastest, lightest and most powerful Formula E single-seater ever, featuring a range of innovations in terms of design, production and technology. 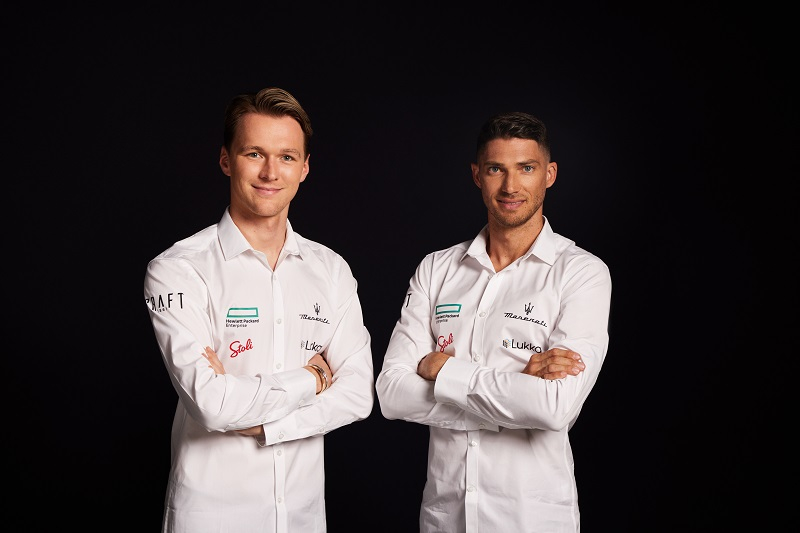 Since joining Formula E in 2017, Edo has earned international respect and prestige as one of the series’ top drivers and has moved from strength-to-strength in his career to date.

With a total of six wins and 13 podiums, Edo will continue to add to his current success with Maserati MSG Racing in Season 9 – his sixth with the Monaco-based team.

As Formula E’s youngest race winner, Max Günther has shown continual growth and potential over the past four seasons.

The German joined the all-electric grid in Season 5 following a series of standout performances in Formula One feeder category, Formula 2, and tasted victory in only his 13th E-Prix start.

With three wins and at only 25 years old, Max represents the future of Formula E and as one of motorsport’s most promising talents, will join team-mate Edo to form one of Season 9’s most competitive lineups. 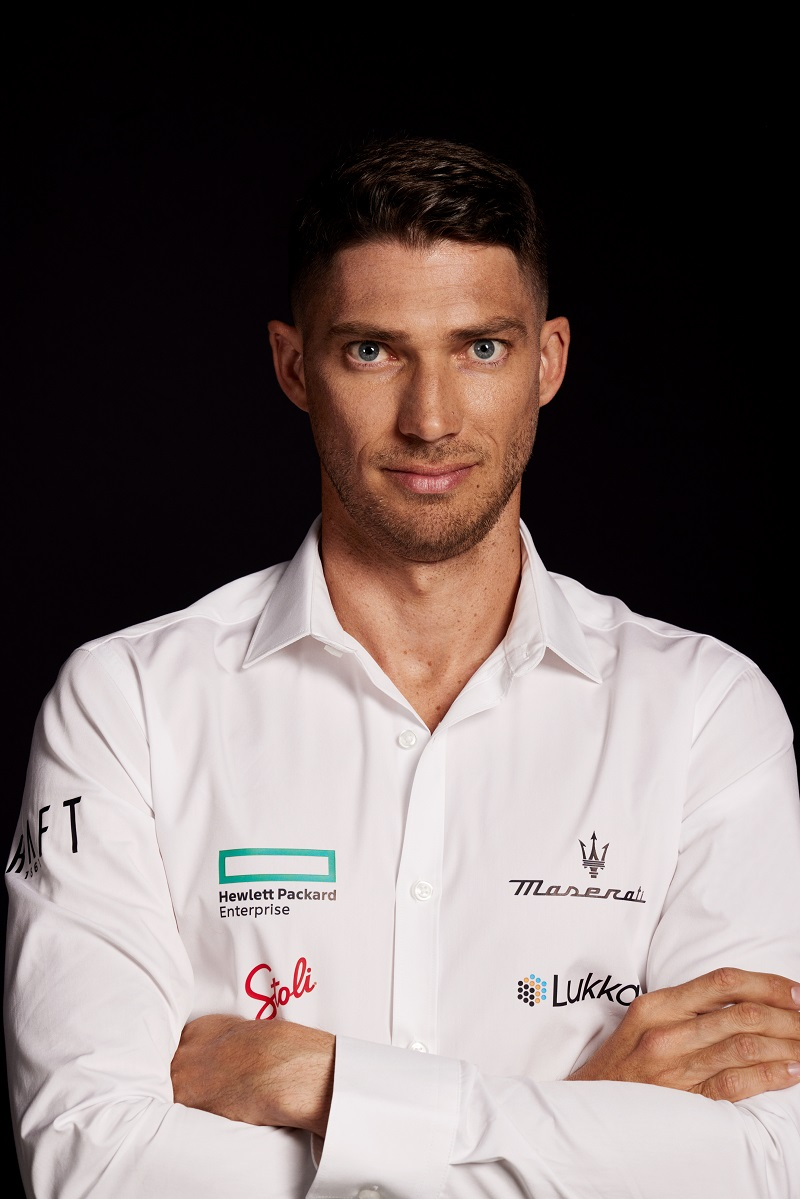 Edoardo Mortara, Driver, Maserati MSG Racing - “Since joining in Season 4, the team has become home for me and I’m really happy to continue my journey with such a collection of hard working and talented individuals into Season 9 and beyond. The past five seasons have been some of the best of my career and after taking home six wins, 13 podiums and a vice World Championship title, I’m looking forward to building upon our current success together in Gen3. As a Swiss-Italian, representing the Maserati brand in their return to international motorsport will be a great honour. I’m also looking forward to working with Max who has already shown promise as a Formula E driver. As the reigning Vice-World Champions, it’s a great time to be joining the team and I think Max and I will make a strong team as we take on the Championship together.” 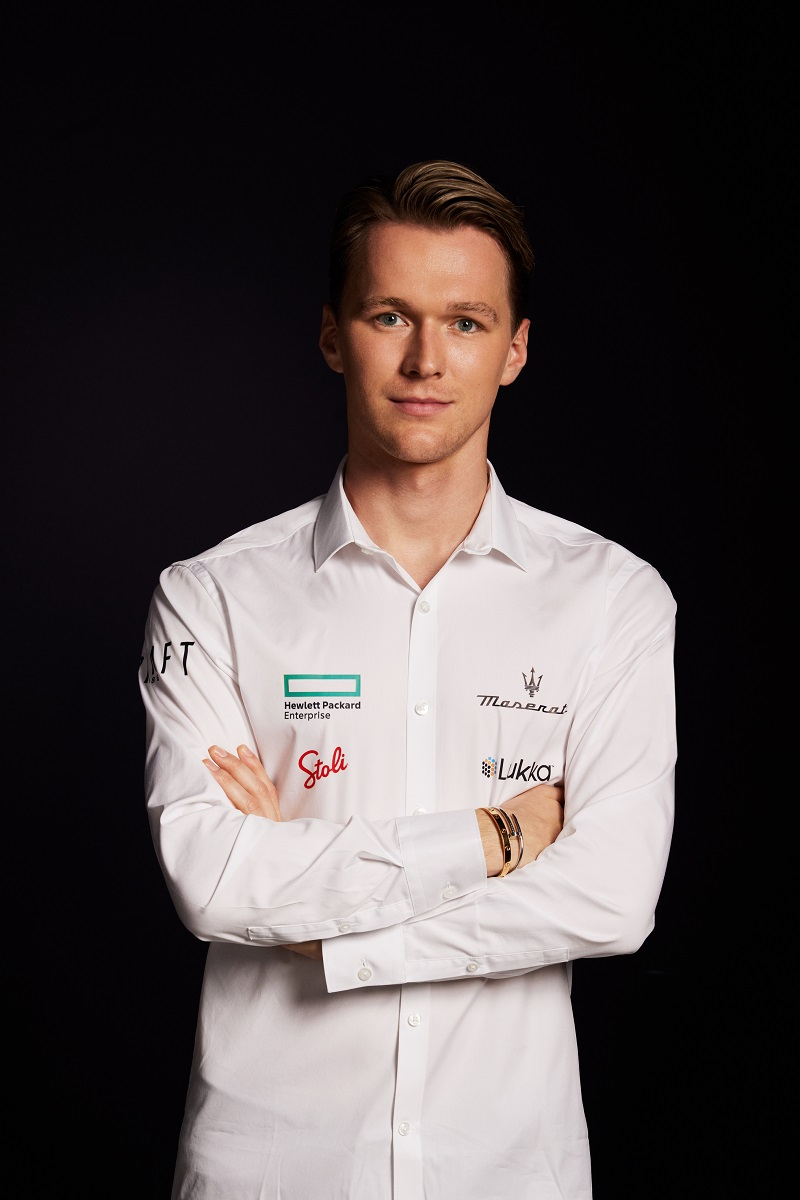 Maximilian Günther, Driver, Maserati MSG Racing - “I’m very proud to be joining the Maserati MSG Racing family alongside Edo ahead of Season 9. I have a lot of admiration for the team and their achievements in recent seasons - they have been tough to beat and fully deserve their current status as Vice-World Champions. To be part of the Maserati brand’s return to racing in partnership with MSG Racing is a huge honour for me and I‘m looking forward to building something very strong together. I first met Edo back in 2016 and we have similar values when it comes to racing – we’re both very detail orientated and driven for success. We have always had a great relationship on and off the track, based on mutual respect. I believe we’ll make a formidable team and I know that we will work hard together to ensure we extract the maximum performance together with the team. I can&#39;t wait to get this exciting journey started”