The Mazda MX-5 is, without a doubt, an icon, providing fun-to-drive bliss for a wider audience since its debut in 1989. Thirty years later, this open-top 2-seat Japanese roadster never lost its touch, spanning 4 generations and countless special editions, thus keeping its fire burning. So much so that it’s considered by many as the world’s most popular sports car, selling more than a million units (and counting) worldwide.

To mark the milestone, Mazda recently rolled out a special kind of MX-5. It’s called the MX-5 30th Anniversary Edition, a commemorative variant of the 4th generation MX-5 that covers both its soft top and RF (Retractable Fastback) versions. 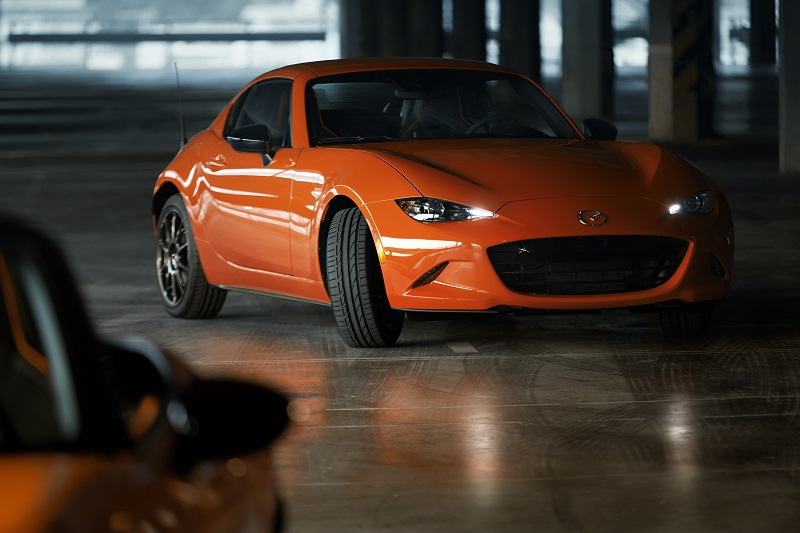 For starters, the Mazda MX-5 30th Anniversary Edition is limited to only 3,000 units worldwide. What makes it even more special is that Mazda Philippines, through its official local distributor Bermaz Auto Philippines, Inc.(BAP), was allocated with just 30 RF-based copies of the model, thus boosting its already rare, exclusive vibe.

In a recent launch event held at Mazda Makati, BAP stated that the MX-5 30th Anniversary Edition is stickered at P2,990,000. Whoa… but hold on.

Yes, many would argue that the price is rather way up there. And they are right as it is even more pricy than the range-topping P2,680,000 MX-5 RF Club Edition. But considering its status as a rare (and even more rarified model here in the Philippines) kind, and the fact that it comes with an assortment of goodies to set it apart from the regular MX-5 RF, the steep price is rightfully justified. 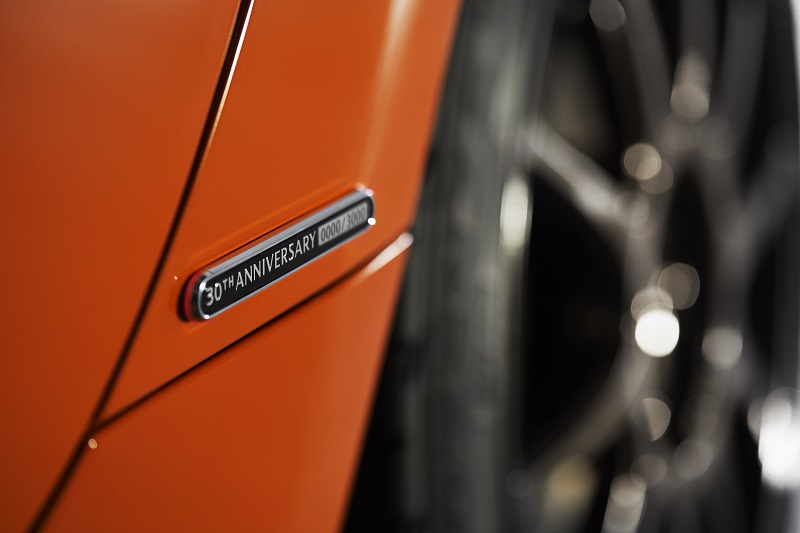 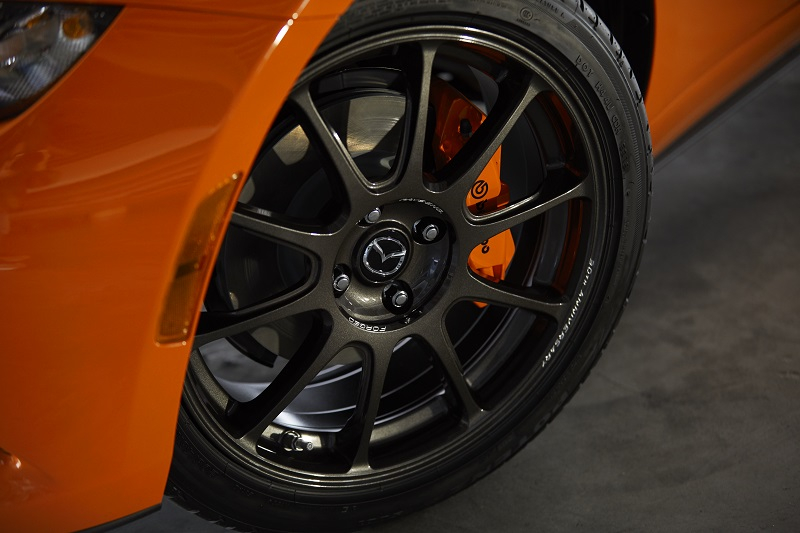 It also rolls with a set of Rays Engineering wheels engraved with “30th Anniversary” insignia. And just behind each wheel, a Brembo OEM brake caliper painted in orange to tie in with the catchy body color. BAP says that the Mazda MX-5 30th Anniversary Edition is available in both manual and automatic sub-variants. That being said, the former gets the exclusive Bilstein suspension dampers treatment. 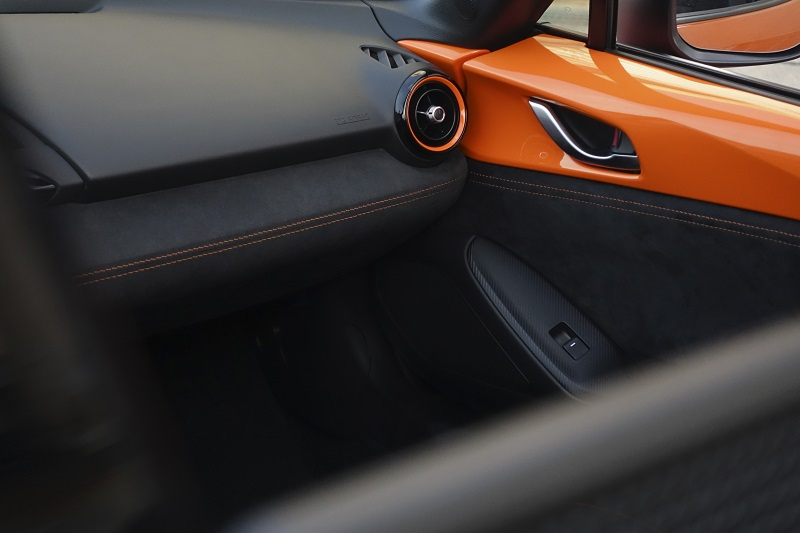 Inside the MX-5 30th Anniversary Edition are touches of Racing Orange. For example, the door panels, the Recaro sports seat piping, and even the dash trim all get the bright and sunny color. Other gizmos include the latest Mazda Connect infotainment and in-car connectivity system, complete with Android Auto and Apple CarPlay for Android and iOS devices, respectively. The system sends cool tunes through 9 Bose Premium audio speakers.

Finally as with the rest in its range, the Mazda MX-5 30th Anniversary Edition is powered by a 2.0L inline 4-cylinder motor that produces 184 hp and 205 Nm of torque. These performance figures are delivered to the rear wheels via 6-speed transmission available in manual or automatic.