Mercedes-AMG debuts the hot little A35

When the new Mercedes-Benz A-Class arrived on the scene earlier this year, many folks weren’t shy about saying that they’re eagerly awaiting the AMG version of this little hatchback. Well, the folks from Affalterbach heard them and have just revealed the hot new Mercedes-AMG A35.

A quick glance at the new hot hatch reveals styling cues such as front flicks, a rear diffuser, and twin exhausts. Of course, new alloys are also part of the mix as is a large rear wing.

Beyond the looks, however, the A35 boasts of a potent heart that puts out 302hp and 400Nm of torque. The new 2.0-liter turbocharged mill allows the car to blast from 0-100kph in 4.7 seconds and hit an electronically governed 250kph top speed. 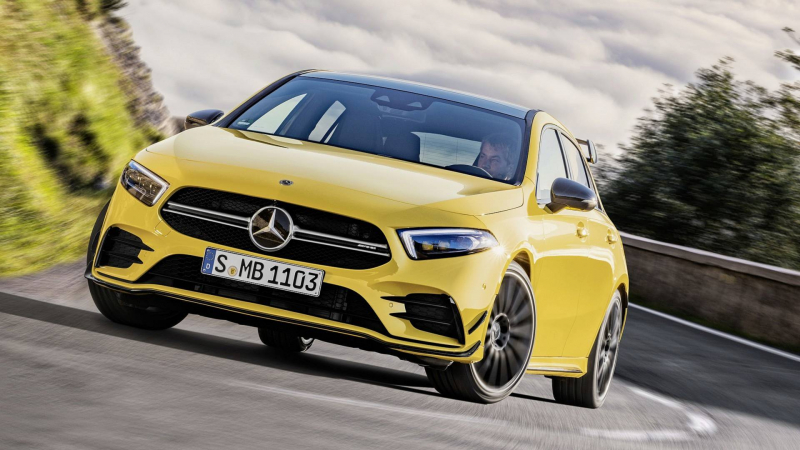 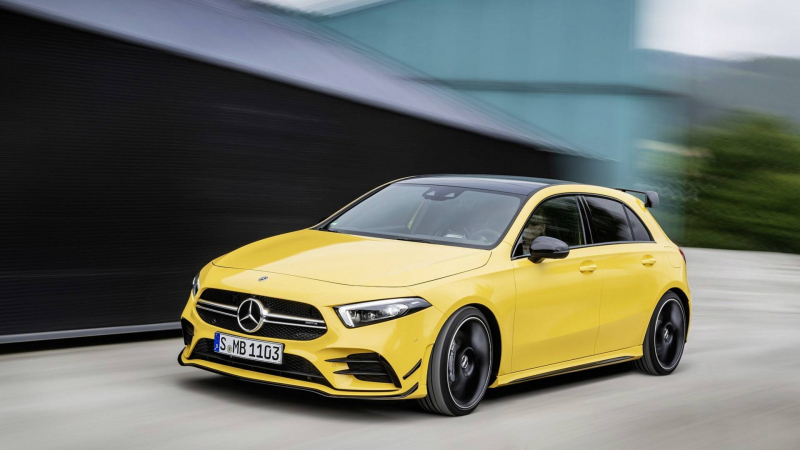 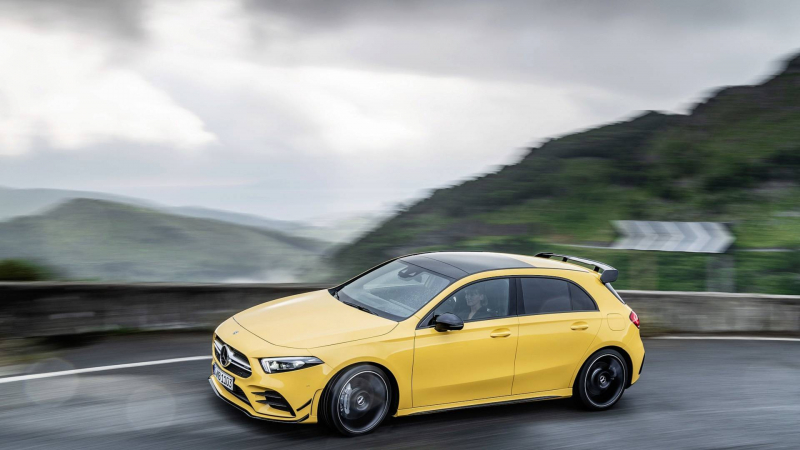 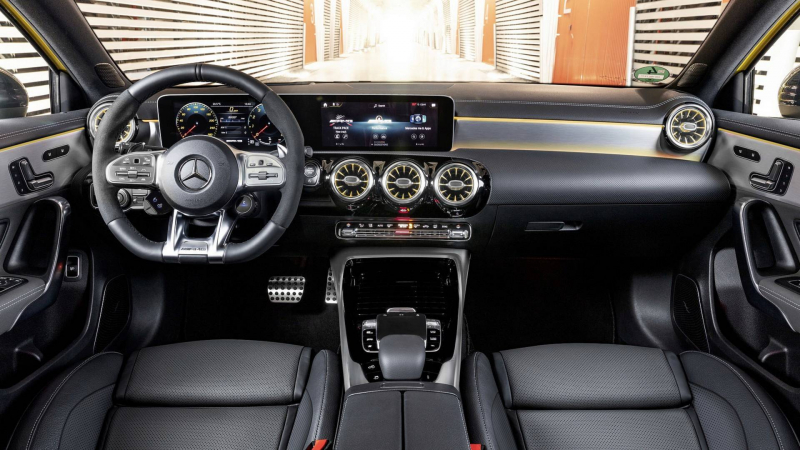 All this power is sent to all four wheels via DCT 7G 7-speed dual clutch gearbox and 4Matic all-wheel drive. A cool thing about this setup is that it can go from being a front-wheel drive to all-wheel drive with 50:50 power distribution.

With the standard A-Clss already quite loaded with goodies like Mercedes User Interface or MBUX infotainment system and other niceities, AMG has focused its attention on the drive by adding stuff such as a Slippery drive mode. This, as the name suggests, gives the car added traction in slippery conditions by reducing power and flattening the torque curve. In short, this allows you to go on the edge while keeping you from going over. 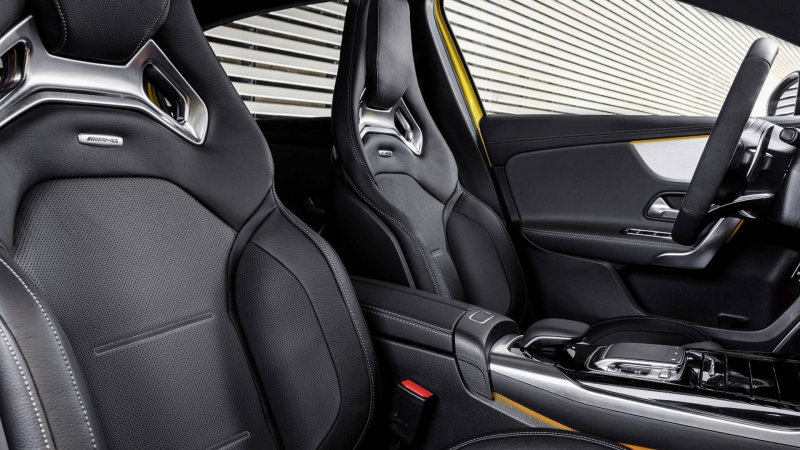 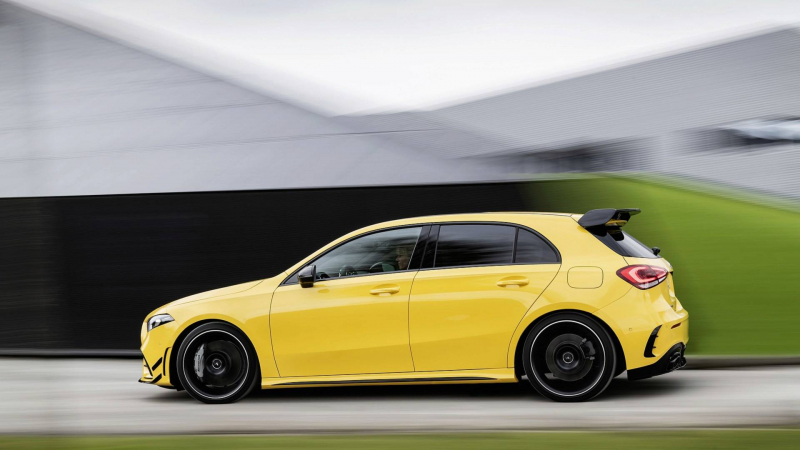 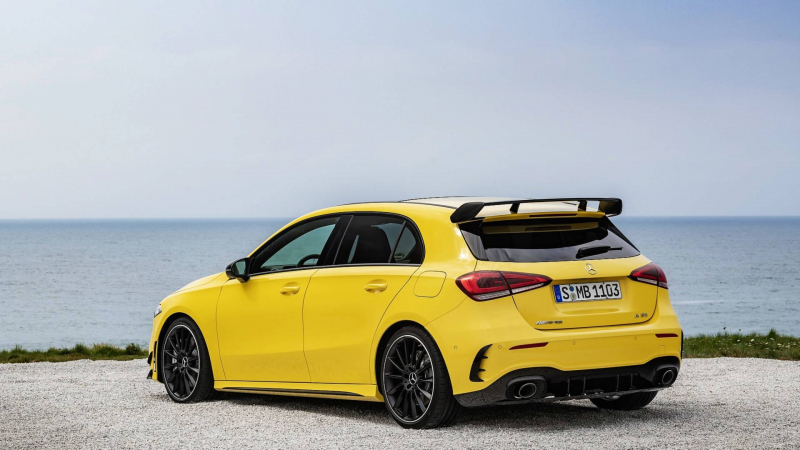 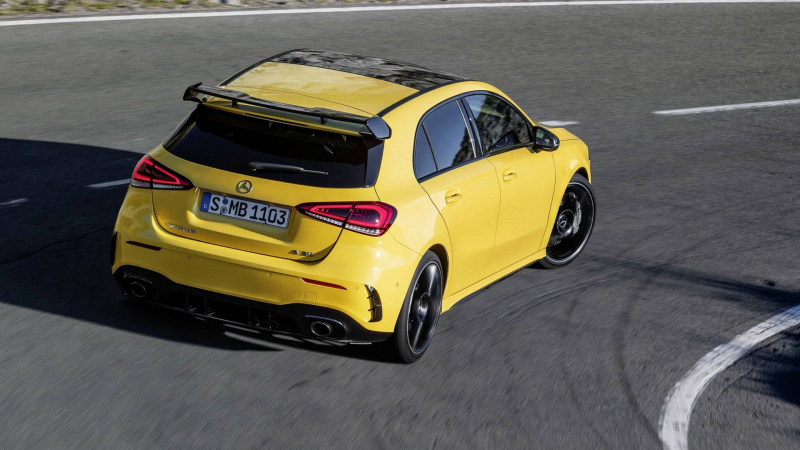