The Modern Public Utility Vehicle continues to reach more commuters around the country, this time through MetroExpress Connect Inc, one of the leading transport and shuttle service providers south of Metro Manila.

What started out as a small shuttle service with roughly 20 shuttles in its fleet, MCI hs grown to include PUVs in its growing motorpool.

This has allowed them to serve more eople sout of the Metro, with quality service and reliable and dependable rides. Of course, safety is of the utmost priority for the riding public.

And this is why they chose the Isuzu Modern PUV.

With its QKR77 platform and body built by Almazora Motors Corporation, MCI is assured of safe the dependable transport for its target audience.

And we’re quite sure we will see more Modern PUVs from Isuzu, MCI, and other transport groups in the coming months. 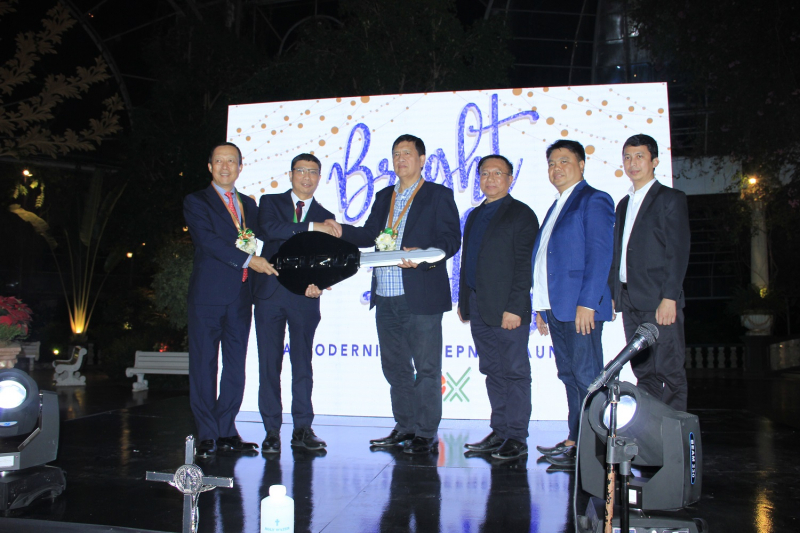