Founded in the late 50s, British carmaker MINI has stood the test of time. Deeply rooted in motorsport, its claims to fame were its iconic stints in the world of rally racing, a motorsport dicipline wherein it honed its technologies to better equip its iconic road cars with the fun-to-drive go-kart handling nature it’s so well known for.

To celebrate the success of the British brand’s 60th founding year, AutoHub Group, the exclusive distributor of MINI models in the Philippines, recently held a weekend of fun and excitement at the Easywood Citywalk in Libis Quezon City. Dubbed as the MINI 60 Years Event, it highlighted some of the brand’s iconic feats in motorsports, a stable of classic and modern MINIs that excited car enthusiasts, and a the introduction of a limited edition MINI to commemorate 6 decades of success. 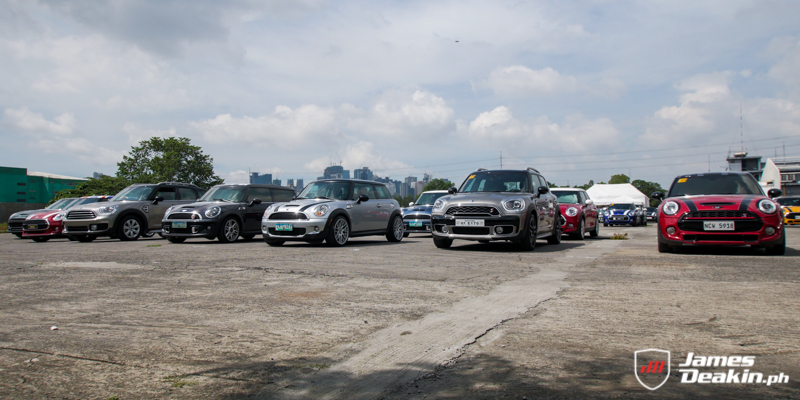 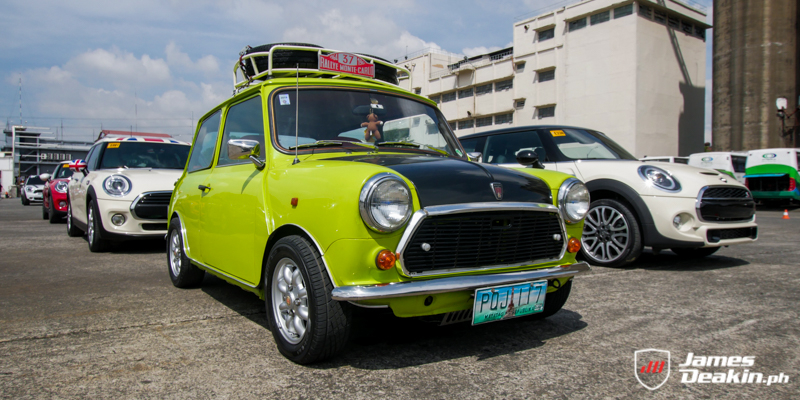 Fans and friends of MINI were treated to a weekend that was designed to delight and surprise brand aficionados at every turn. Upon their arrival at the Central Plaza, guests were greeted with a special line-up of classic Mini cars. It was a perfect blend of tradition and modernity as the classic cars provided a unique backdrop for guests as they got up close with the modern MINI models in the heart of the event – the MINI Monte Carlo, MINI John Cooper Works Countryman, MINI Clubman, and the MINI Convertible.

Guests then took a walk down memory lane with the MINI History wall, showcasing the rich heritage of MINI and key brand milestones. Highlights included the legendary sketch of the Mini concept by car designer Sir Alec Issigonis, the brand’s momentous triumph at the Monte Carlo Rally, as well as its presence on television as the Beanmobile in the world-beloved sitcom Mr Bean. 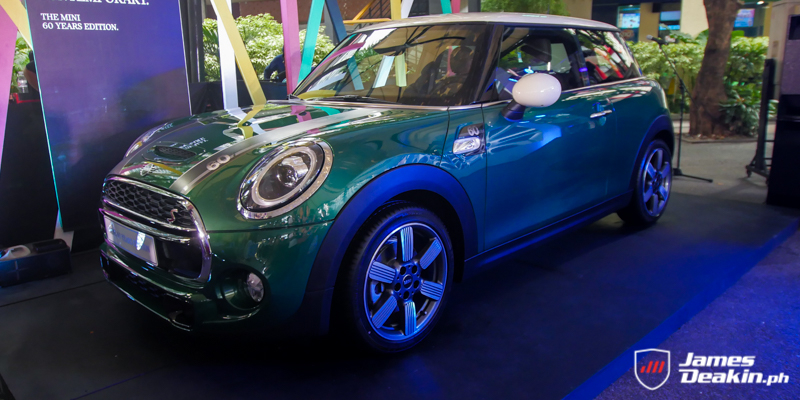 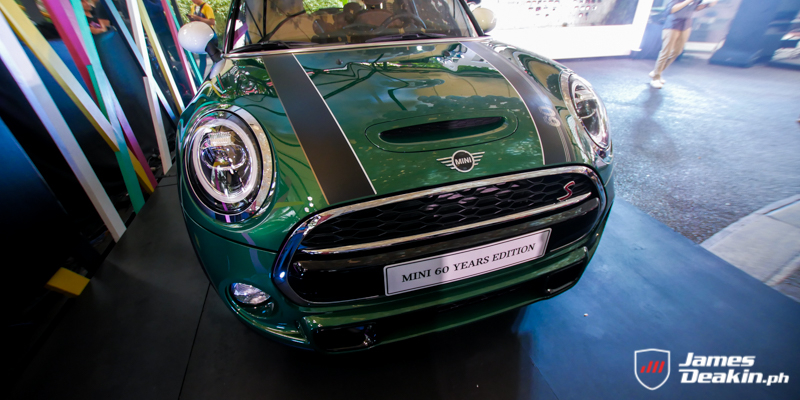 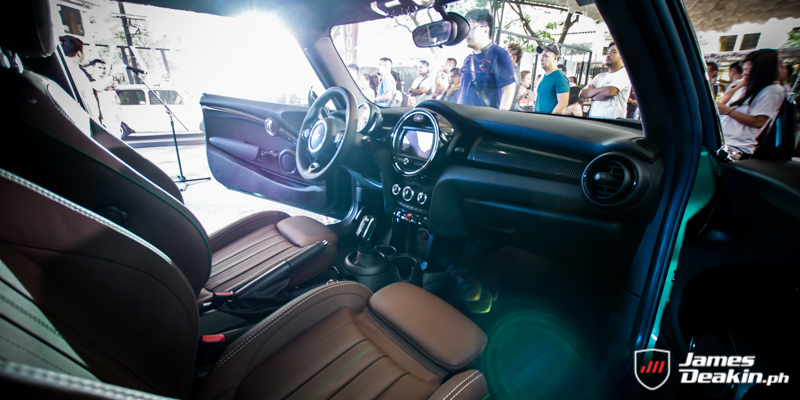 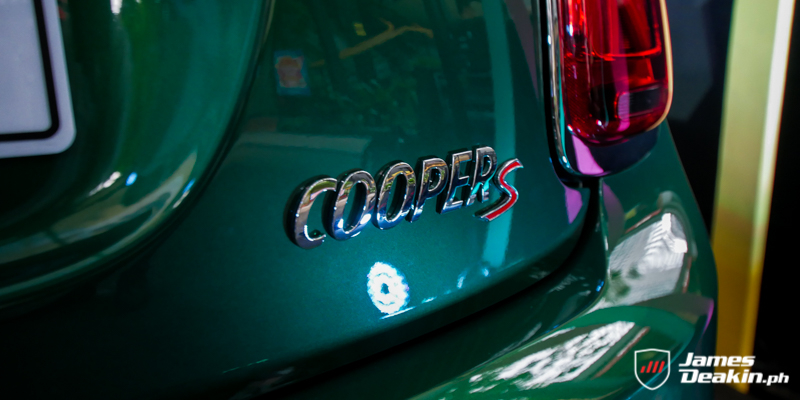 To cap things off, MINI Philippines gathered together more than a hundred MINIs from different owners to form a giant “MINI 60” car formation. Organized in conjunction with the MINI Car Club of the Philippines, this landmark occasion was held at the Mega Tent, Libis with the owners gathering at MINI Pampanga and MINI Alabang before commencing the celebratory drive to the Mega Tent. It was a sight to behold as the cars, each bearing special 60 Years decals and flags, streamed into the Mega Tent to take their place in the formation. 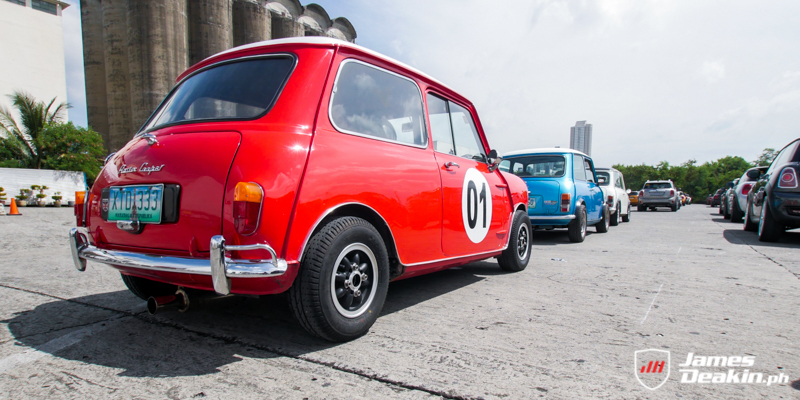 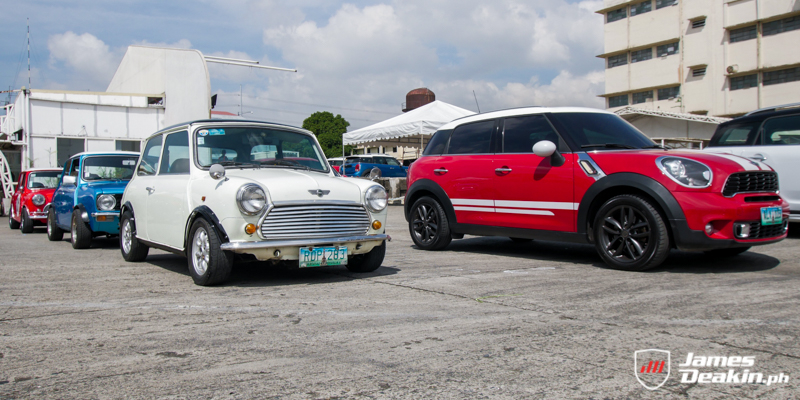 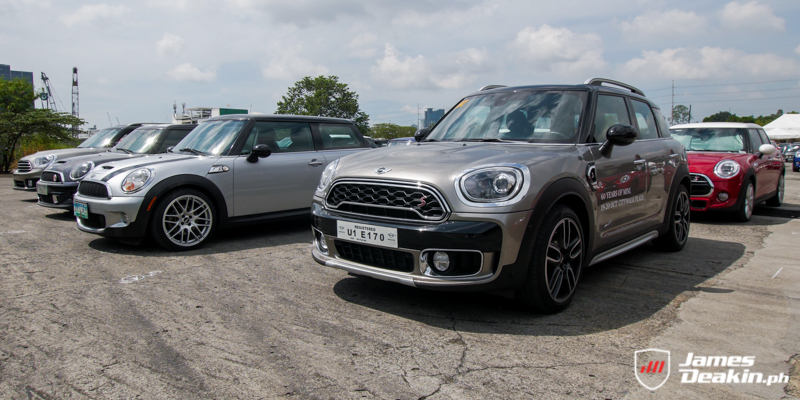 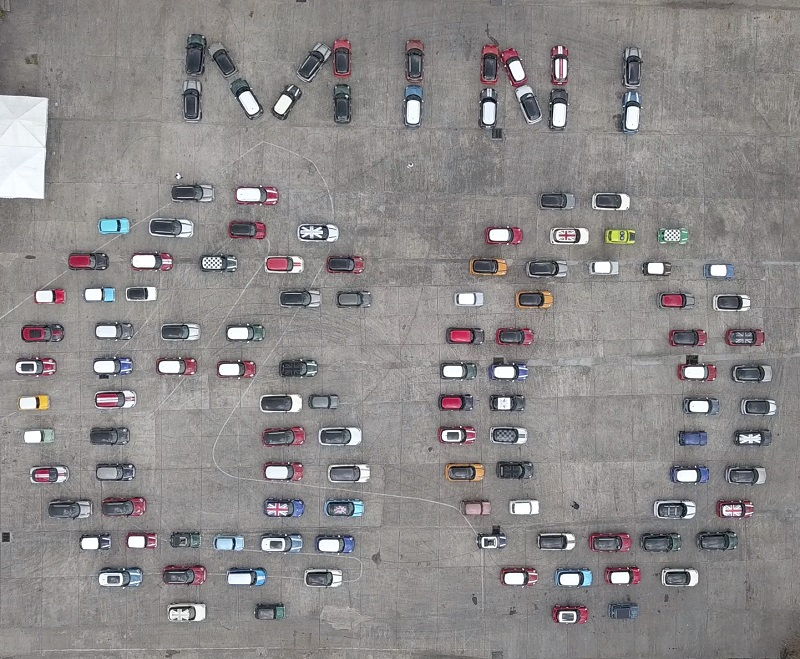