The Mitsubishi Mirage and Mirage G4 get the Dynamic Shield treatment

The current-generation Mitsubishi Mirage and its sedan sibling, the Mirage G4 (Attrage in markets like Thailand) have been around since 2012 (2013 for the four-door).

Since then, they’ve received facelifts to keep things fresh.

For 2020, however, Mitsubishi Motor Corporation decided to spruce things up a bit by endowing the cars with the brand’s Dynamic Shield styling language.

The front fascia is the most obvious recipient of the changes.

The grille and headlights are now in tune with the said design cues.

It bears a family resemblance to models like the Montero Sport, Strada, and Xpander.

The taillights also get a refresh, though these aren’t as obvious as what’s now up front.

Step inside and the cabin remains fairly unchanged, save for auto climate control on select variants.

Apart from these, everything else, including the 1.2-liter three-cylinder mill with MIVEC variable valve timing tech carry over for 2020.

Even horsepower and torque ratings of 78hp and 100N, respectively, coursed through either a 5-speed MT or CVT, are untouched.

What this means is that the Mirage and Mirage G4 would still return stellar fuel economy numbers.

Sure, the changes may be cosmetic.

But at least Mitsubishi continues to keep two of its best-selling models fresh even after all these years.

Of course, we can’t wait for an all-newiterationl to come out.

But for now, we can expect this pair of facelifted models to reach our shores, most likely either late this year or in early 2020. 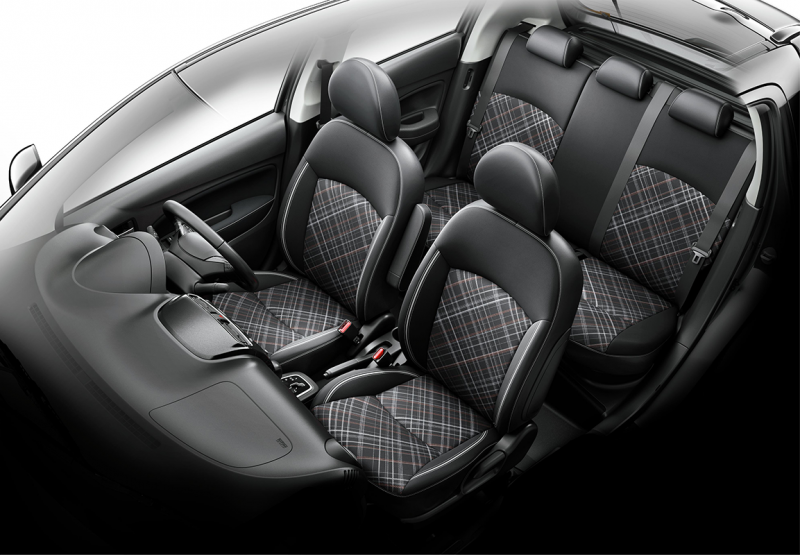 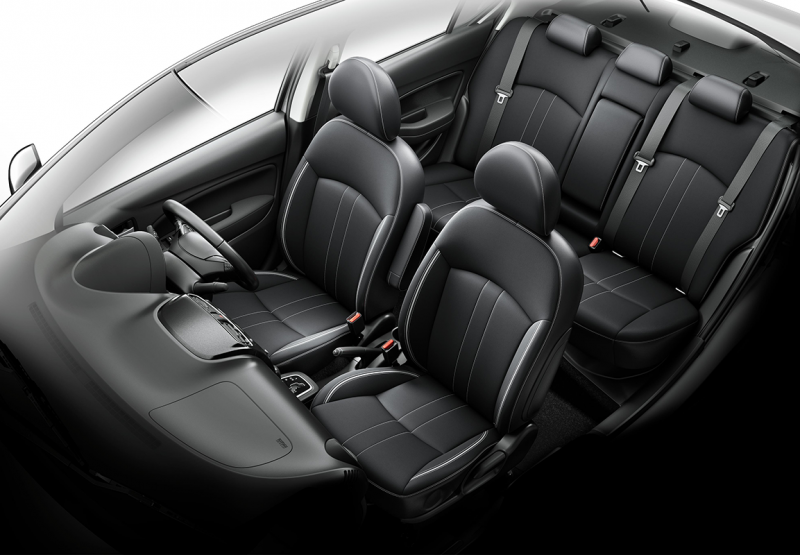 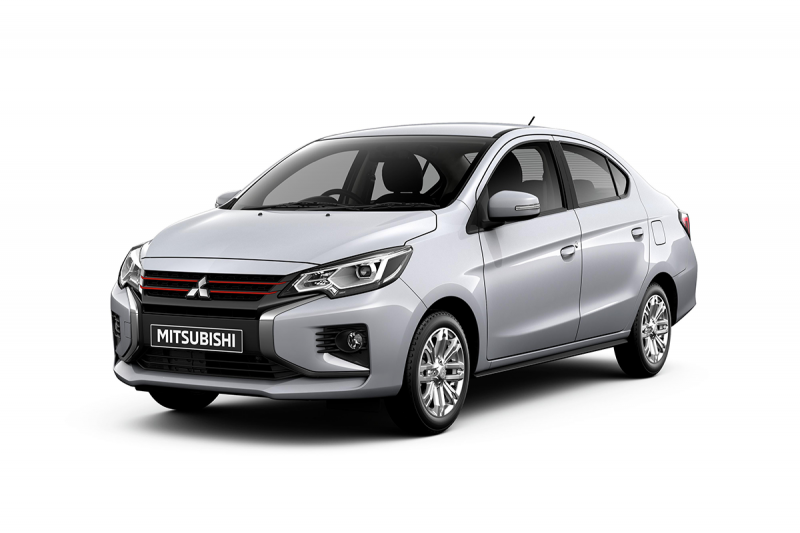