With SUVs and crossovers being all the rage these days, it’s no surprise that carmakers such as Mitsubishi Motors Corporation give us the Xpander Cross.

Yes, you read that right: this is a crossover SUV version of the best-selling Xpander.

The biggest difference between this and the standard model is the ground clearance—all 225mm of it.

This is 20mm higher than the one being sold in the market today.

Apart from that, there are front and rear skid plates, a new front bumper, blacked out body cladding and fender flares, and roof rails.

All these give it a beefier look that lends it an SUV vibe.

Inside, it’s essentially a 7-seat Xpander, albeit with red accents on the seat fabric and dashboard.

Again, it is meant to give it more flair and a more upscale demeanor.

Under the hood, however, Mitsubishi chose to retain the 1.5-liter MIVEC-equipped gasoline four-pot that is mated to either a 4-speed AT or 5-speed MT driving  the front wheels. It did say, though, that the model offers a quieter ride over the standard one.

MMC will begin selling the Xpaner Cross in Indonesia today, November 13, 2019. We can expect it hit our shores within the next few months.

And with Filipinos being the SUV-crazy bunch that they are, we won’t be surprised if this turns out to be another sales hit. 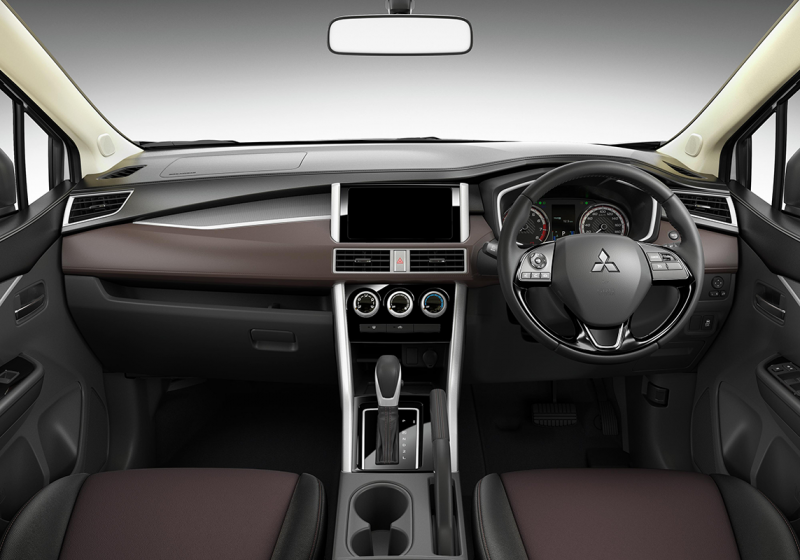 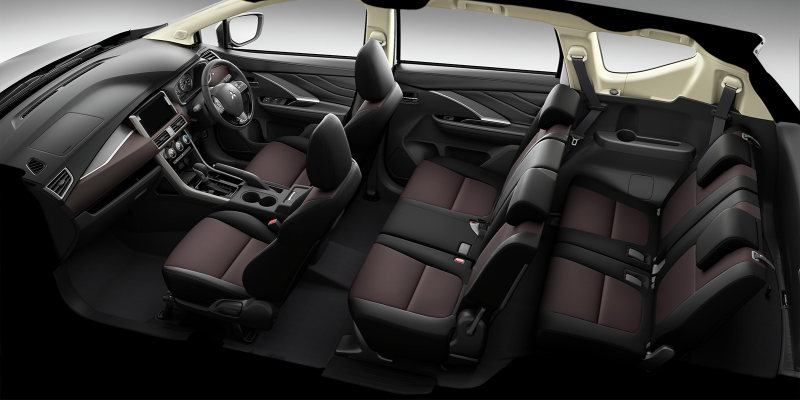 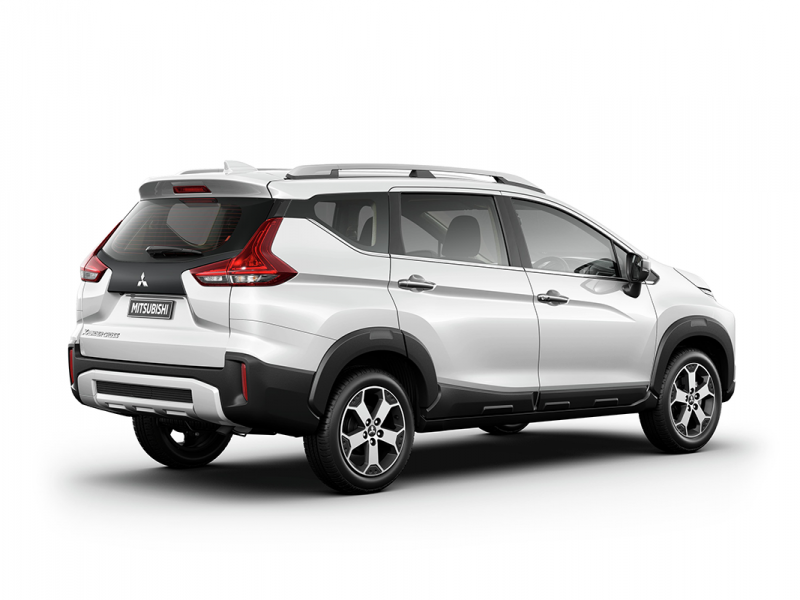