It’s been around for over 40 years and has sold roughly 33 million examples.

Despite these numbers, the Volkswagen Golf isn’t about to rest on its laurels as VW has just revealed the eighth iteration.

Still possessing the signature profile, the new car looks a bit more streamlined. The numbers back this up as its drag coefficient is pegged at 0.275.

Step inside and you will be greeted by a pair of displays—a 10.25-inch unit for the driver and a standard 8-inch one for the infotainment system. The latter can even be upgraded to 10 inches.

Speaking of infotainment systems, this one can be paired with a Samsung smartphone that acts as the vehicle’s key. Wave the phone next to the door handle to unlock and place it on the center console to start the car.

Other pieces of cool tech include the Travel Assist feature that will take cre of steering, braking, and acceleration duties while on the highway, doing so up to speeds of 210kph.

And for the first time, WW will allow buyers to add options after they’ve purchased their new Golf. One can upgrade their car with navigation, cruise control, and other goodies. It’s all part of the WeUpgrade package.

Production for the 2020 Volkswagen Golf will begin in December of this year. 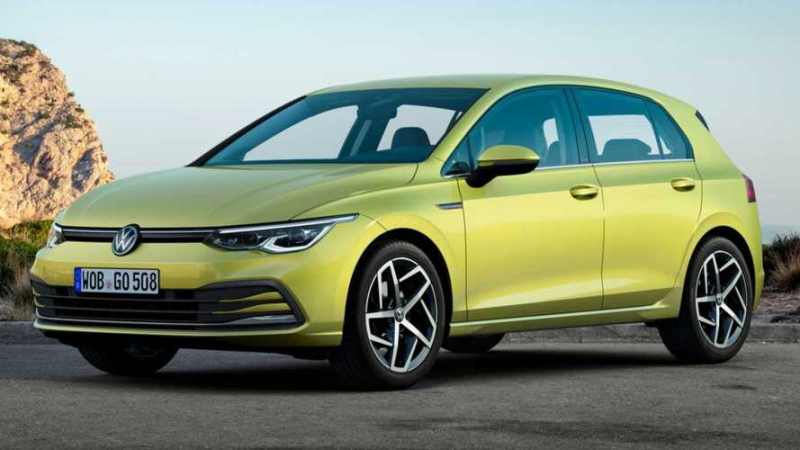 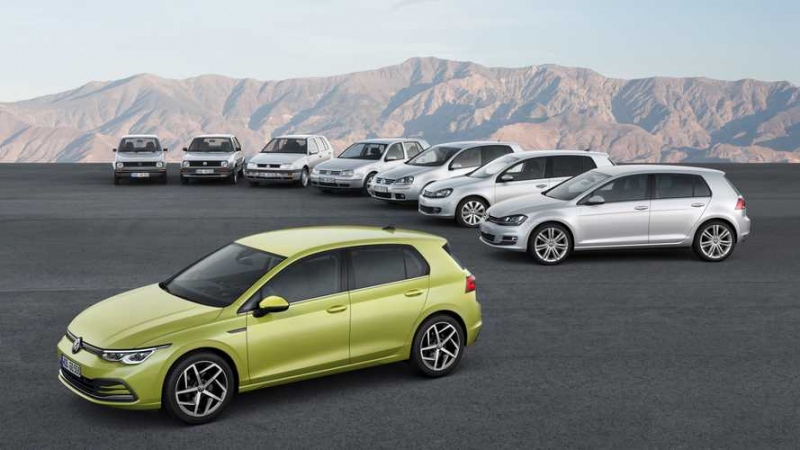 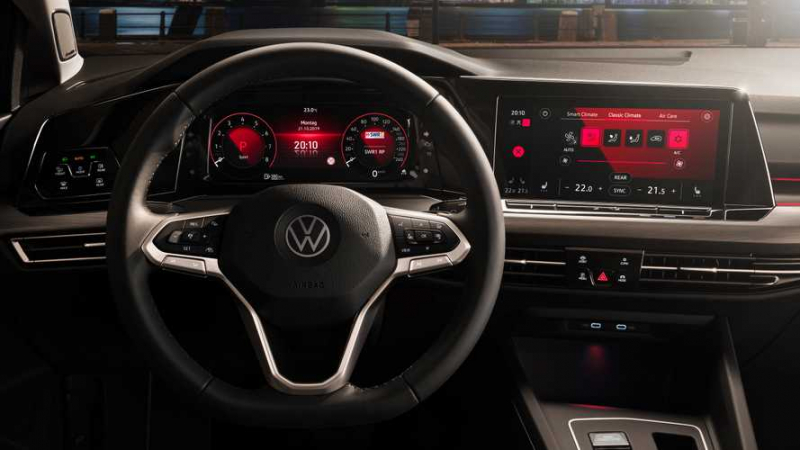 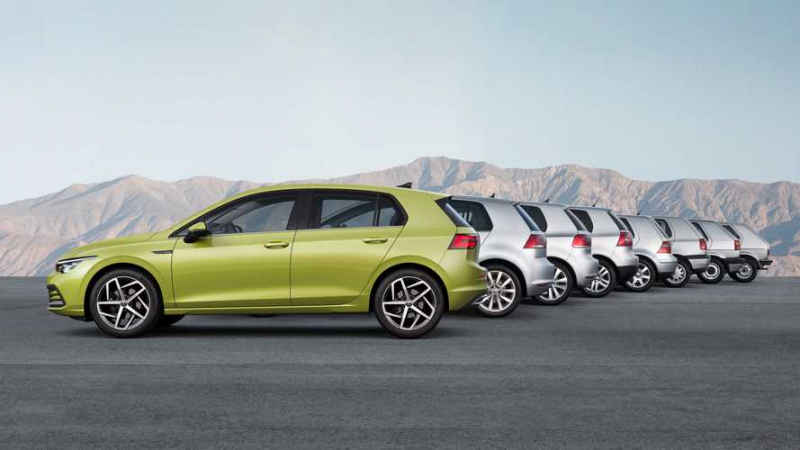 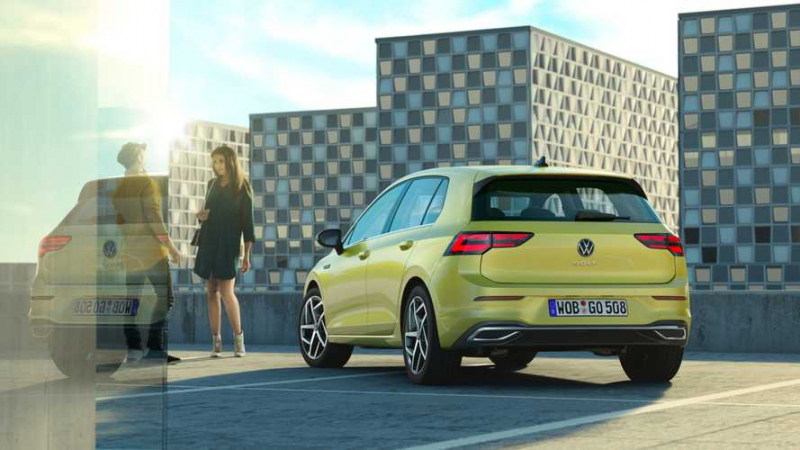