We’ve been hearing a ot about how the government plans to modernize our country’s antiquated Public Utility Vehicle sector.

We’ve also seen the prototypes and models that showcase what the public can expect for their next mass transport ride.

Now, the Department of Transportation and the Land Transportation Franchising and Regulatory Board kicks things into high gear as it goes into Phase 2 of the Modern PUV: Arangkada ng Pagb abago Tungo sa Kaunlaran caravan.

The Caravan kicked off last July and witnessed the government agenices, various Modern PUV manufacturers and other stakeholders go around different cities of Metro Manila and key cities in Luzon, north of the Metro to show would-be drivers and opreators everything they need to know about the program.

These included the different models offered, the features and gadgets that come with the package, incentives, and how to acquire a unit or even a fleet.

To recap, the Modern PUV will be powered by either a Euro-4 diesel or an electric motor, will comply with strict government standards for body and chassis, and will boast scuh modern amenities as GPS navigation, dashcams, automated fare collection system, and the like.

Phases 3 and 4 will see the caravan go to six cities in the Visayas region in November and Southern Luzon in January, respectively. 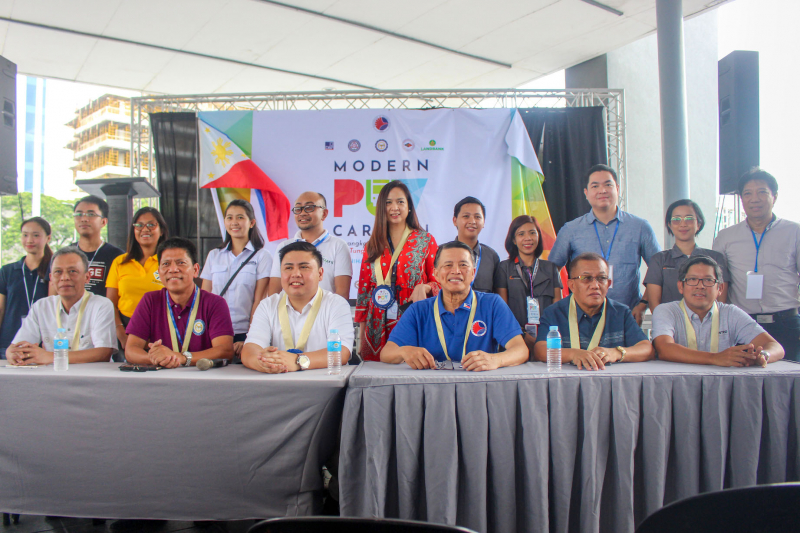