The year 2018 was a record year for Nissan Philippines Inc. As the Japanese carmaker re-established itself in the country, it managed to return record growth. And the men and women behind its success, the dealers and after-sales team, have been recognized for it.

Nissan Philippines Inc recently held its annual Dealers Night at Oakada Manila, thanking the hardworking men and women who tirelessly push the brand to new heights in both sales and after-sales service. Sales have been brisk during the past year, with a 40 percent growth figure to show for it.

This, according to Nissan top honchos, can be attributed to the efforts of the sales team and the folks  who care for the vehicles that have been purchased, the after-sales service force. It’s a partnership tht will help ensure that customers won’t be left wanting by the wayside. And with this trend, it looks like Nissan will be looking forward to bigger things in 2019. 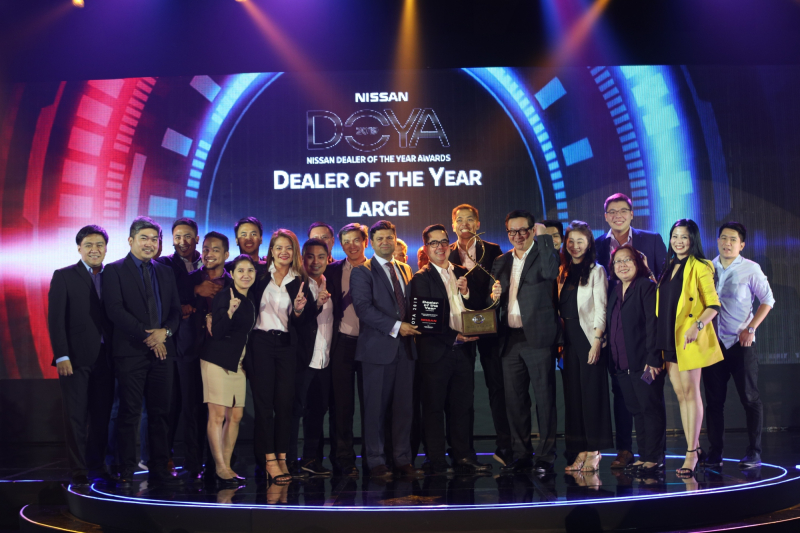 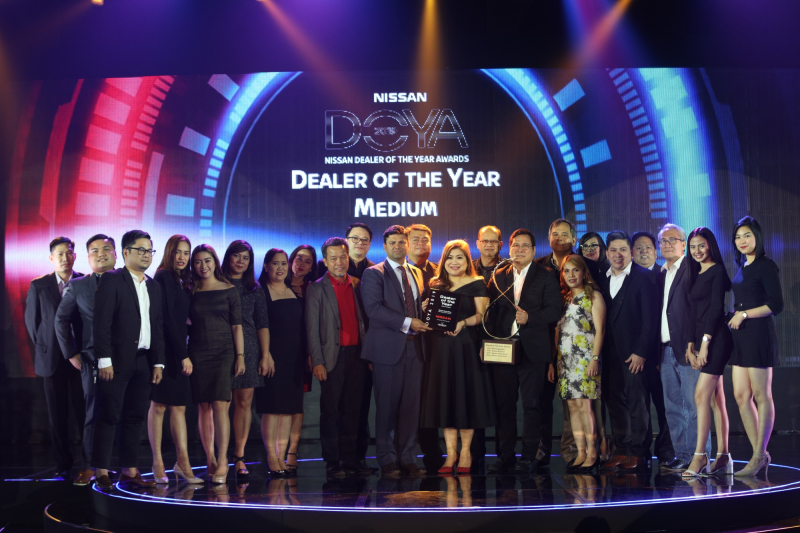 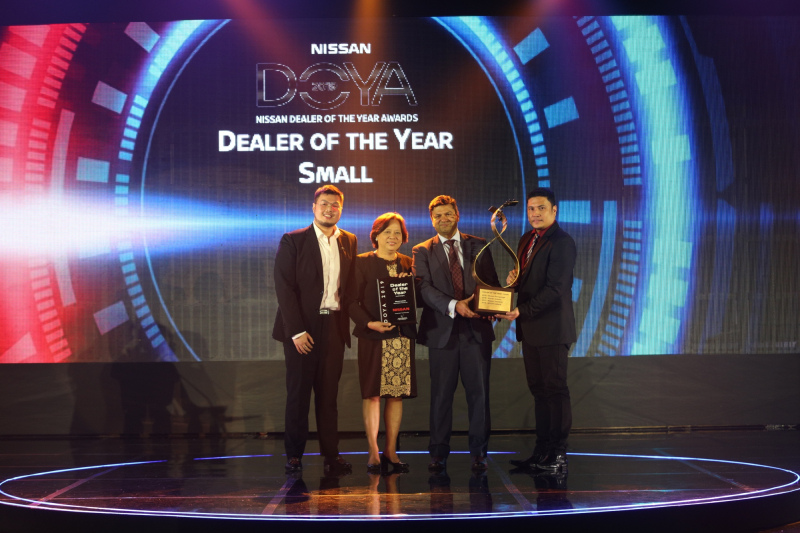