The recent opening of Hyundai Trucks and Buses Cainta was not just another new dealership welcoming the public to check out its products and avail of its services.

The ceremony was also a significant one for the Korean automaker’s Commercial Vehicle arm as it bagged a sizable number of orders that day.

These were made by various transport cooperatives who wished to upgrade their units to comply with the Department of Transportation’s PUV Modernization Program.

Apart from the opening of the LICA Group-owned facility, the ceremony also signaled the start of the three-day Negoshow One expo.

Patterned after Hyundai Motor Company’s global mobility expos, this one gave industry insiders a chance to see what\s hot in the transport and mobility front.

By the same token, it showed off what one can expect to see in the sector in the near future.

Of course, top brass from Hyundai Motor Company, Hyundai Asia Resources Inc., and key government Departments were on hand to grace the affair.

Being located in one of the most progressive cities in the country, Hyundai Trucks and Buses Cainta aims to  serve the needs not only of this ever-growing city but its surrounding environs as well. 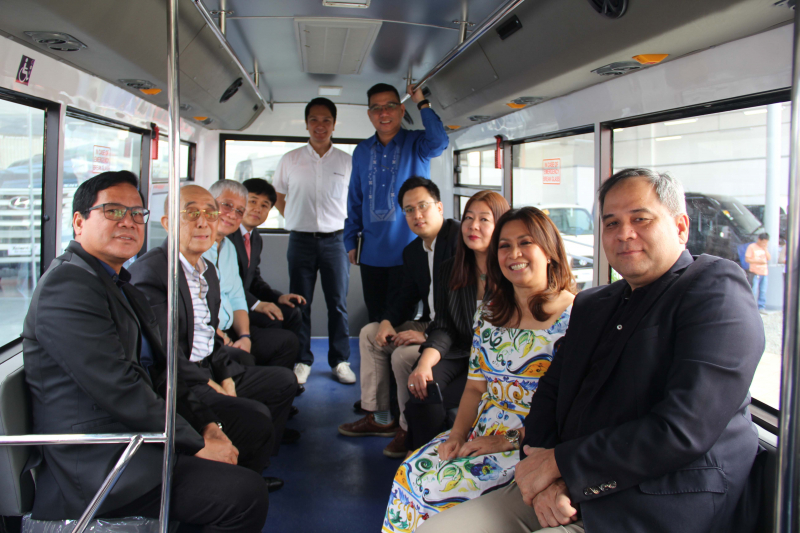 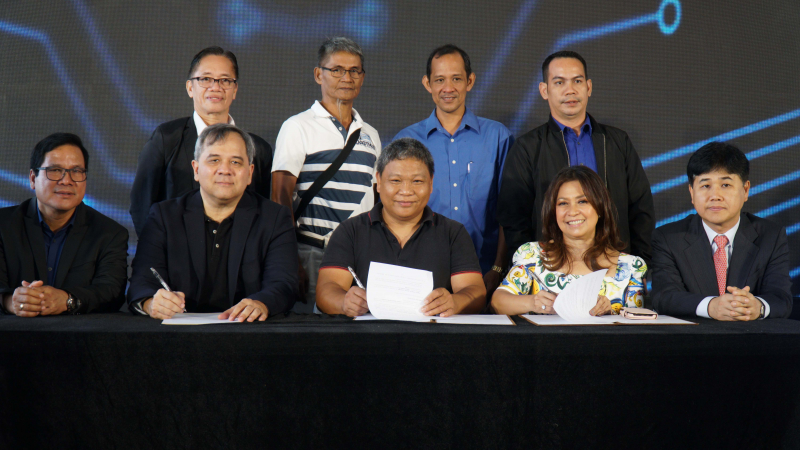