P400,000+ worth of donations raised as Tuason Racing concludes Race for Front Liners

Tuason Racing recently held the inaugural Race for Front Liners, a sim-racing-for-a-cause event featuring rookie and seasoned online gamers, some of which even had racing experiences in real life. The country’s premier racing and safety driving school made this possible by teaming up with its business partner, Phoenix Petroleum, as well as popular convenience store chain FamilyMart.

The objective of the cause was to provide as much assistance as it could to help our country’s COVID-19 emergency responders called Front Liners. These include doctors, nurses, health workers, soldiers, police, and fire fighters, among others.

Moreover, Tuason Racing wanted racing enthusiasts and gamers alike to keep their excitement in motorsports alive as they wait for the reopening of the racetracks, and at the same time, help front liners by providing supplies they need in fighting the COVID-19. 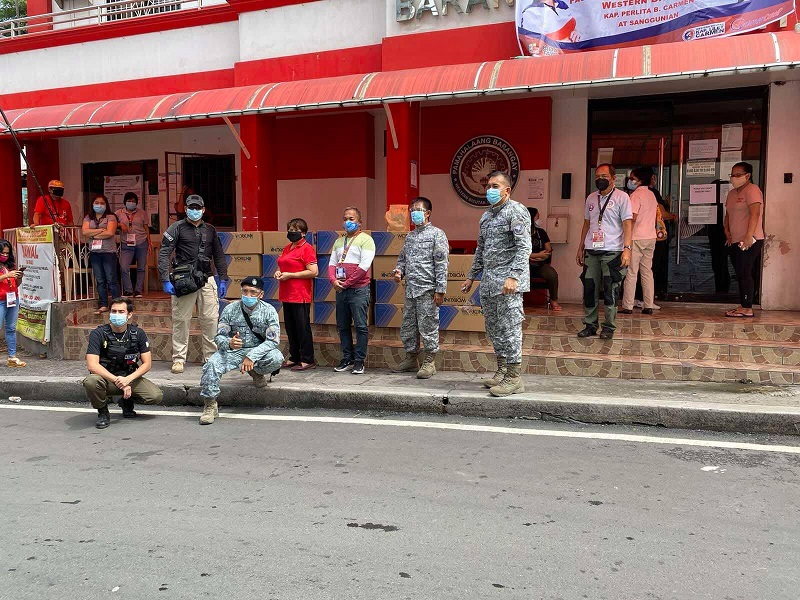 The 5-round sim-racing donation drive raised Php 408,906 from the participants, event sponsors, Tuason Racing itself, and viewers, alike. The amount was used in purchasing PPEs and medical supplies such as masks, gloves, sanitizing agents, and gowns for healthcare workers battling the COVID-19. In addition, FamilyMart provided each front liner with meals

Aside from helping the front liners and flaming the racing excitement in times of lockdown, Tuason Racing took the chance of holding the Race for Front Liners to usher in its motorsports programs in digital space, working closely with its partners in the National Capital Region and beyond. 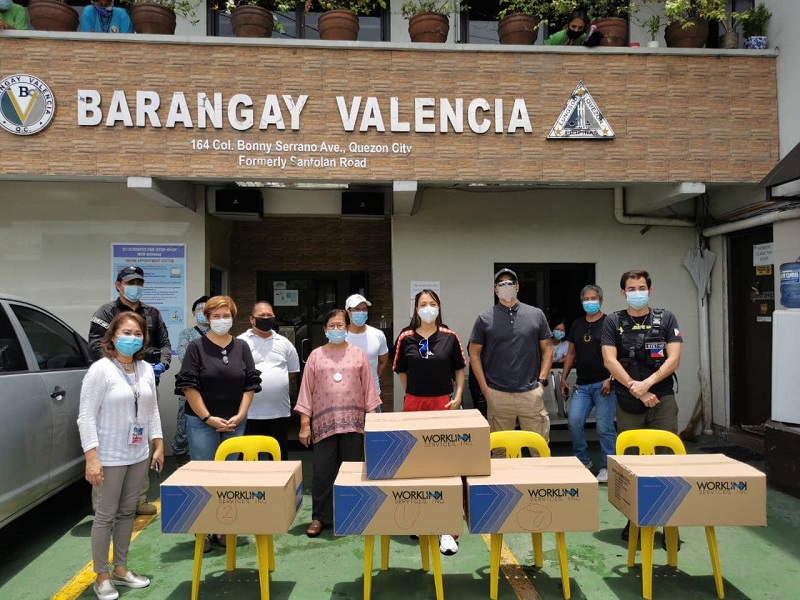