Petron dealers team up to help quake victims in Mindanao

The latter parts of 2019 have been a tragic period for the Philippines, especially those in Mindanao. In Q3 and Q4 of the year, a series of strong earthquakes have occurred, resulting to many countless, destroyed lands, and countless families being affected.

In this light, Petron Corporation didn’t let 2019 go away without shedding a positive light. Utilizing its network of service station dealers called the Petron Dealers Association or PETDA, the group put forth a project dubbed as “Tabang Mindanao.” With the holiday spirit as one of the driving forces, the dealers unanimously and quickly raised funds to provide relief assistance to families severely impacted by the quake.

As a result, the project yielded over P1-million worth of funds that were used to gather tons of relief goods. These goods were divided among Petron’s southwest and southeast Mindanao dealers and were given to the affected families and communities in two separate occations.

“We were all set to have a different CSR project for Christmas before the earthquakes occurred. Realizing the extent of the damage, we agreed to just channel our resources to help our kababayans in Mindanao and support their urgent needs instead. This also makes for a most meaningful culmination of PETDA’s 60 th anniversary this year,” said PETDA President Victor T. Rebosura.

Meanwhile in November 28, Southwest Mindanao dealers trooped to Tent City and Base Camp in Barangay Ilomavis in Kidapawan City to bring more relief items donated by both PETDA and Petron Corporation. PETDA member and Madame Honeylet Avanceña also brought additional items (tarpaulins and bottled water) to help the 850 families relocated in these areas.

And there’s more good news. With just a few weeks before 2020, Petron’s team of Metro Manila-based dealers chimed in and produced more fund-raised donations to boost the project even further. With this, Petron reiterated that it will continue well into 2020 its good deed to help the Mindanao quake victims. 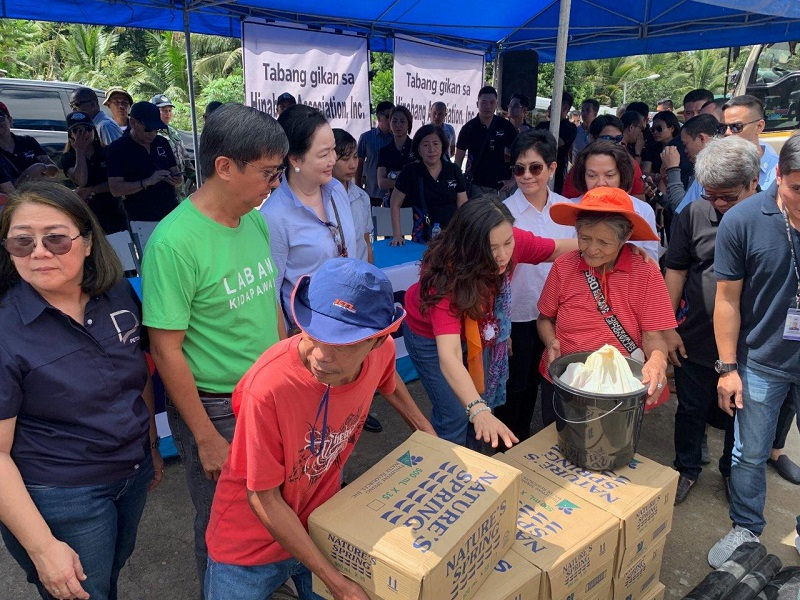 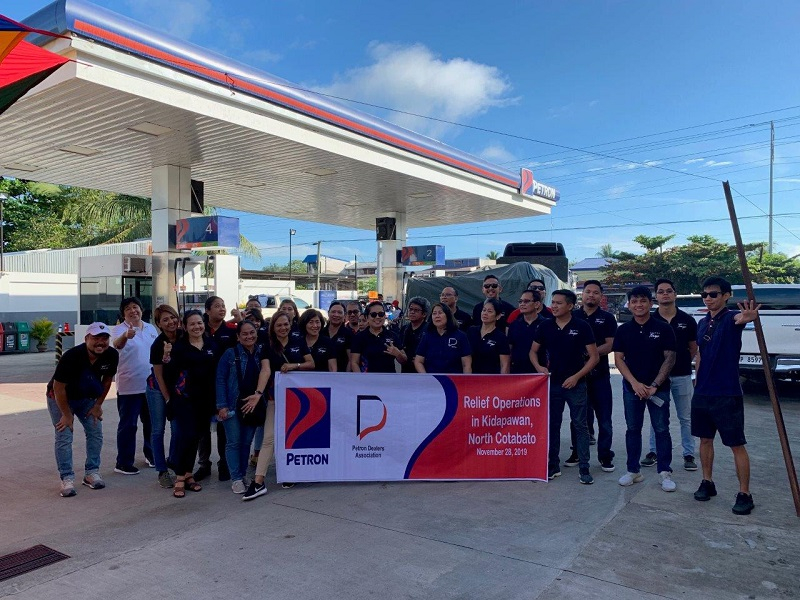 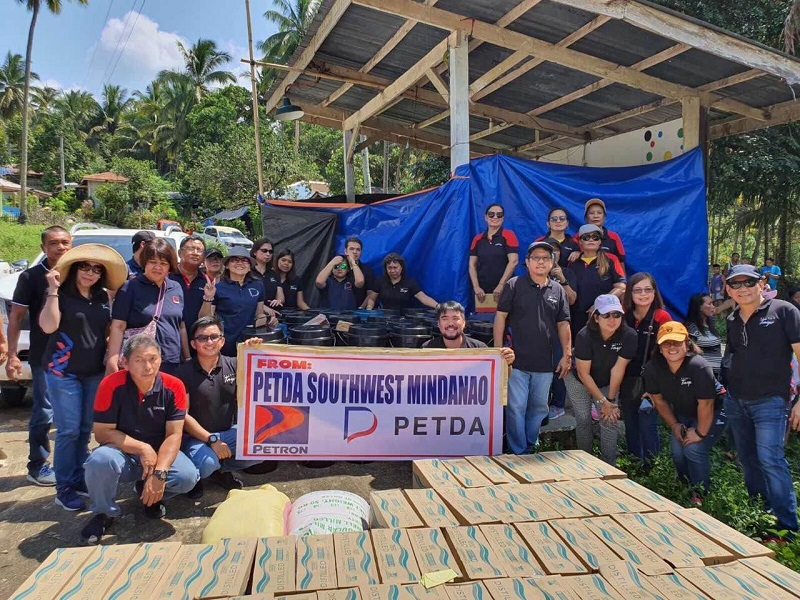