Peugeot PH launches new 2008 SUV, invites everyone to check it out at the 2022 MIAS

Peugeot Philippines, through its new official local distributor, Astara Corp., has recently launched the new 2008, an even more stylish rendition of its already successful SUV model in the Philippines today. Slated for the 2022/2023 model year, the new 2008 SUV boasts both form and function, only the French carmaker can successfully offer.

From the outside, the new 2008 heads the way with its mean-looking fascia that befits the French brand’s Lion crest. In detail, the front end highlights a set of full LED head lamps with daytime running lights for optimum road illumination and visibility, especially during the night or in bad weather conditions.

The sleek design carries over to the side, the highlight feature of which is the flowing design of the window that, in a way, looks like a blade, ready to cuth through the wind like a hot knife. This is complemented by a character design on the bottom of the doors that makes the car look slimmer than it actually is. Rounding the profil is a set of 17-inch alloy wheels. On the other hand, the rear end, caps off the sleek aura, and is fitted with full LED tail lamps for good measure. 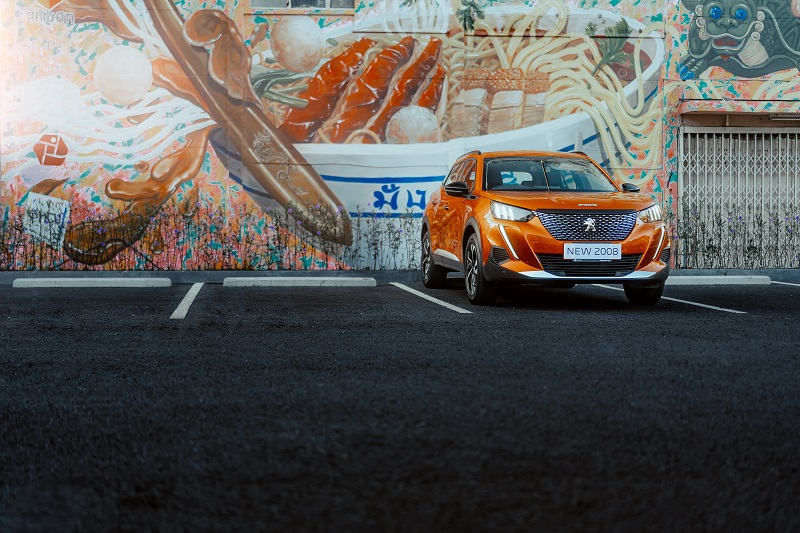 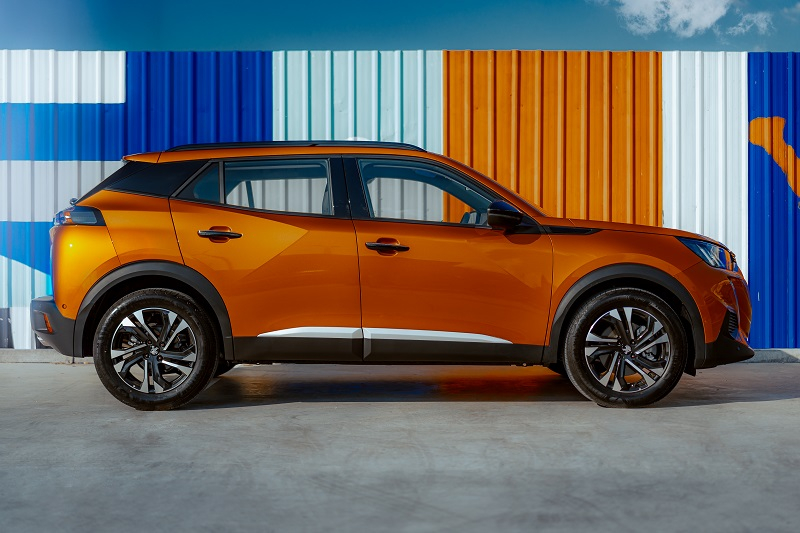 As with every modern Peugeot, the new 2008 also highlights the brand’s proprietary i-Cockpit design. Characterized by what this author says is a “fighter jet feel”, getting behind the wheel of the new 2008 rewards the driver with a compact steering wheel for better control, a 10-inch 3D HUD for on-the-dot vehicle information read-out, and a 7-inch touch screen head unit for that much-needed infotainment experience.

Powering the new Peugeot 2008 SUV is a compact 1.2L PureTech turbocharged motor that delivers 130 hp and 230 Nm of torque. To manage this engine, the car is fitted with a 6-speed automatic gearbox that spins the front wheels. 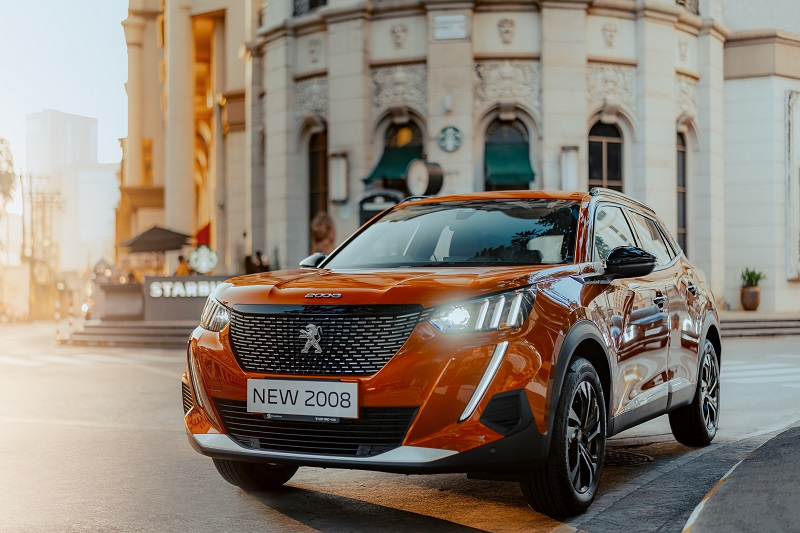 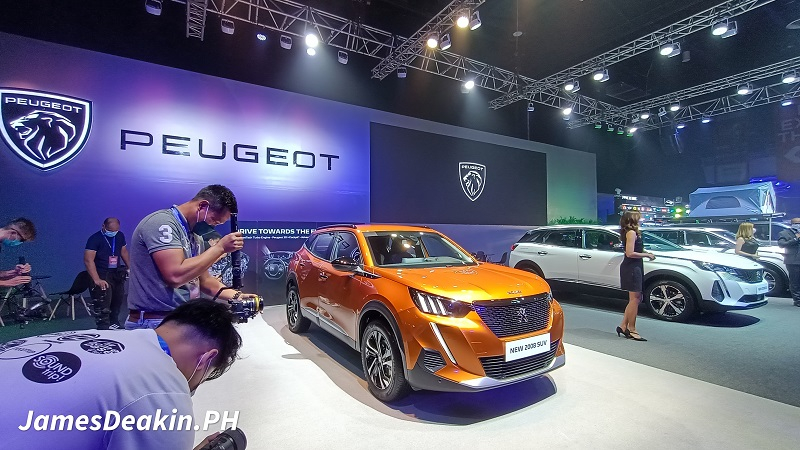 Peugeot Philippines invites everyone to check out the new 2008 ASUV and the equally recently-launched Traveller Premium at this year’s Manila International Auto Show from April 7 to 10 at the World Trade Center in Pasay City. There, you can learn more about the 2008, its other assortment of features, pricing, and also check out the Traveller Premium’s appeal as your next family car.

Previous Pause Next
Maxus PH wants you to “go all out” this summer with the G50 and more of its models
/blog/maxus-ph-wants-you-%E2%80%9Cgo-all-out%E2%80%9D-summer-g50-and-more-its-models
Honda Cars PH “Heightens Your Senses” with the arrival of the all-new HR-V
/blog/honda-cars-ph-%E2%80%9Cheightens-your-senses%E2%80%9D-arrival-all-new-hr-v
Bridgestone PH fulfils promise of hope to Talogtog-Bateng Elementary School and its community
/blog/bridgestone-ph-fulfils-promise-hope-talogtog-bateng-elementary-school-and-its-community
WATCH: Russ Swift returns at the 17th Manila International Auto Show
/blog/watch-russ-swift-returns-17th-manila-international-auto-show
Volvo PH at the 2022 MIAS: A showcase of the Swedish brand’s Boost Hybrid Range
/blog/volvo-ph-2022-mias-showcase-swedish-brand%E2%80%99s-boost-hybrid-range
GAC Motor PH’s 2022 MIAS outing gets EMPOWered with the showcase of the Empow Sports Sedan
/blog/gac-motor-ph%E2%80%99s-2022-mias-outing-gets-empowered-showcase-empow-sports-sedan
Suzuki PH extends Triple Deal Promo this summer
/blog/suzuki-ph-extends-triple-deal-promo-summer
The Manila International Auto Show is back in full, physical force
/blog/manila-international-auto-show-back-physical-force
New lubricants further strengthen Motul and Cleanfuel partnership
/blog/new-lubricants-further-strengthen-motul-and-cleanfuel-partnership