In 2007, the Piaggio Group marked an important milestone as it officially broke ground for a scooter plant in Vietnam. Ten years later, the premium scooter maker celebrates a few more significant milestones as it holds its 10th birthday bash.

The 10th year anniversary celebration gave the Piaggio Group an opportunity to award its loyal employees who have stayed faithful to the company all these years. Thanks to their efforts and hard work, Piaggio has been able to achieve the following:

Since it broke ground in Vietnam in 2007, the Piaggio Group has rolled out more than half a million scooters. These have been sold in Vietnam and have also ben exported to various countries around the world. The Piaggio Vinh Phuc Industrial plant now employs 1,000 workers, with plant capacity of around 300,000 units a year.

And with the way things are going, it seems that the Piaggio Group will have nowhere to go but up in the years to come. 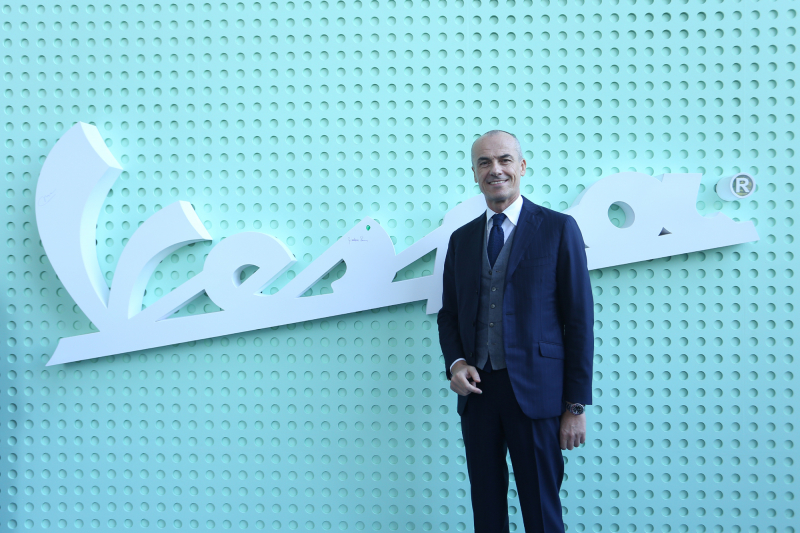